Lyme Disease Is On The Rise — Should You Be Worried?

How to avoid ticks this summer, and what to do if you get bitten. 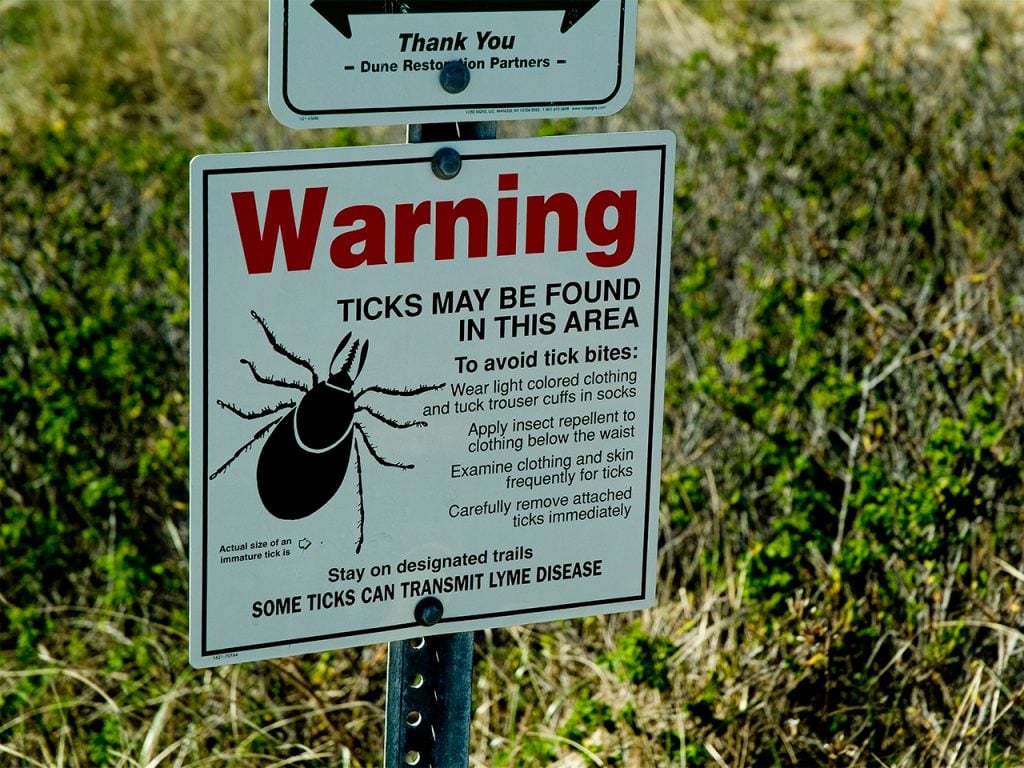 There were 1,479 cases of Lyme disease reported in Canada in 2017 — almost a 50 percent increase from 2016. The number of incidents has been steadily increasing every year, generally peaking in summer months. Many experts also forecast a record number of cases in 2018. Jim Wilson, president of the Canadian Lyme Disease Foundation (CanLyme), says global warming may be the reason so many ticks are moving to areas they couldn’t survive in before.

Here’s how to steer clear of ticks, and what to do if you end up being bitten by one.

Beware of… any tick. While the deer tick, western black-legged tick and the Ixodes angustus are the three most common carriers of Lyme disease, other types may carry other diseases. In Canada, there are about 40 different species of ticks. “Ticks are an extremely evolved member of the arachnid family,” says Wilson. “You’ll notice they have eight legs, not six.” Deer ticks have hard-shelled brown and black bodies, but may appear greyish when engorged and are sometimes confused with skin tags. 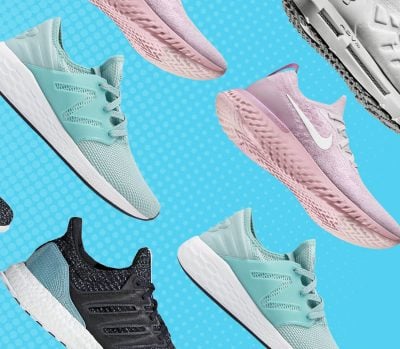 The Best New Running Shoes (That Will Make You Actually Want To Hit The Road)
Be cautious… when you’re in a wooded, shaded, brushy area, especially if there is a lot of ankle-level low brush or overgrown grass, where ticks tend to hang since they can’t jump or fly. There’s no need to worry if you’re on grass such as a golf course or a soccer field. “There’s low risk of Lyme disease in downtown Toronto, for example,” says Dr. Doug Sider, a public health physician with Public Health Ontario. “I’m not checking for ticks when I’m walking up and down University Avenue or sitting in Christie Pits park, which is pretty manicured. It’s got to be the woody, bushy habitat where you’ll find the black-legged tick.”

Protect yourself… by wearing long pants tucked into your socks. Spray a product containing DEET wherever ticks can get in: the neckline, waistline, wrists and ankles. Also, because ticks can be the size of poppy seeds, wear light-coloured clothing so you can easily spot them.

If you do spot a tick… use a pair of tweezers and squeeze the tick underneath its body, where its mouth is attached to the skin. Pull it straight out. “Ticks secrete a bonding cement between their mouth and the first layer of your skin,” Wilson says. “People are surprised by how hard they have to pull.” Wipe the area with an antiseptic and store the tick in a zip-top bag in the freezer. Contact the Government of Canada’s National Microbiology Lab (204-789-2000 or ticks@phac-aspc.gc.ca) for identification.

Watch for symptoms… like fever, chills, fatigue, joint pain and headaches. (Only 30 percent of people develop a rash; of those, only 9 percent get the distinctive “bull’s eye” rash.) “If you have flu-like symptoms and it’s not flu season, it’s probably not the flu,” says Wilson. Talk to your doctor about being treated with antibiotics.

This story was originally published in Canadian Health & Lifestyle magazine in 2015 and has been updated.