Mayo Clinic expert Dr. Donald Hensrud reveals what science has taught him about diet and nutrition and — big sigh of relief — why coffee is good for you! 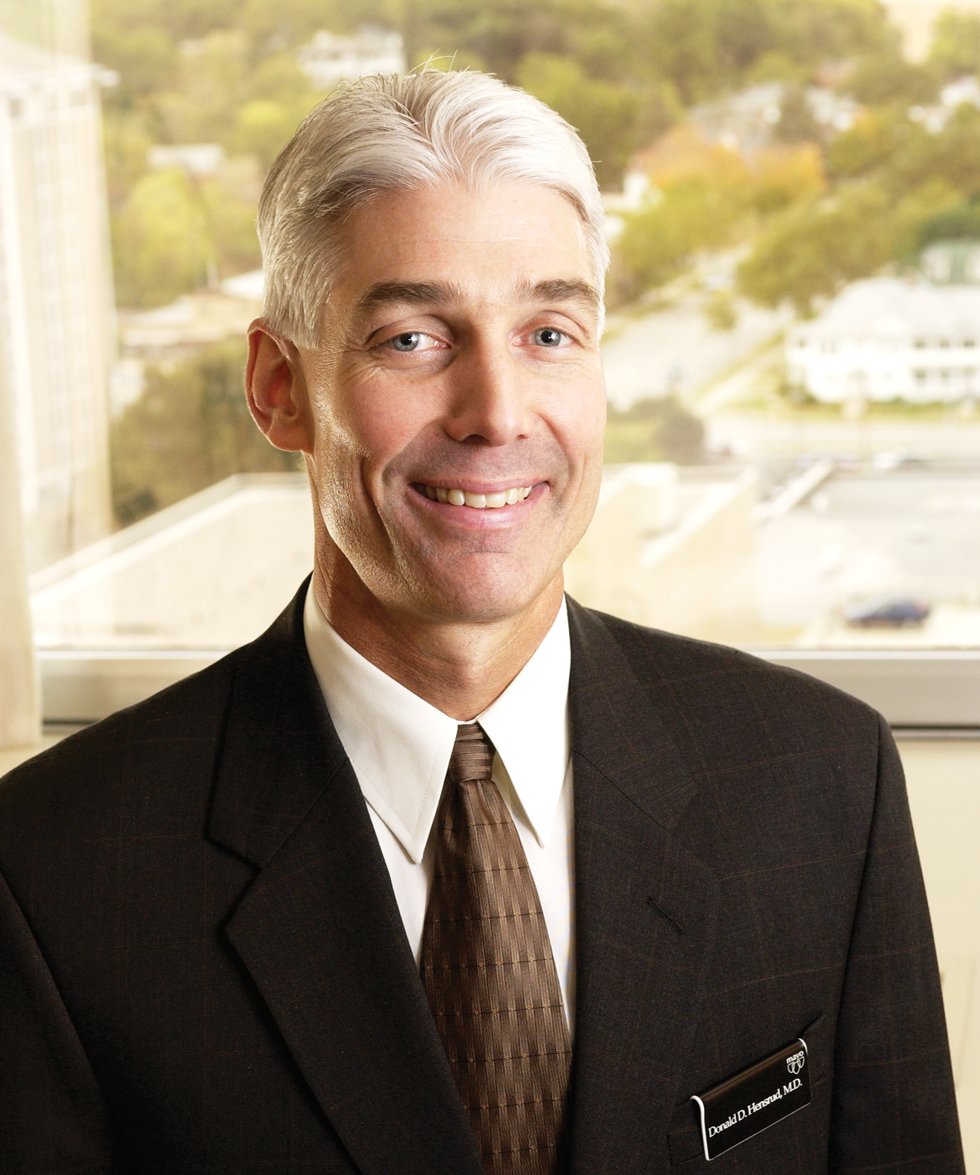 1. Drinking coffee can be part of a healthy diet.
It’s a myth that coffee is bad for you. If you look at the data, the health benefits of coffee are far greater than the risks. Coffee doesn’t lead to cancer or heart disease. Plus, there’s evidence that drinking it reduces the risk of type 2 diabetes, liver disease, cancer and Parkinson’s disease. There’s other evidence that shows it can improve mood and cognition and possibly play a role in Alzheimer’s prevention. The latest data, on cancer, says that it may even protect against endometrial cancer.

2. Almonds won’t save your life.
It’s easy for people to get lost in the details of the latest study and zero in on one specific food, based on the newest findings. And while there’s nothing wrong with eating more kale or almonds, which have proven health benefits, I prefer to tell people to go for variety. It isn’t about which nut to eat, or which is healthiest, it’s about eating many kinds of nuts. That way you get the health benefits of different nutrient profiles plus the taste benefits of many flavours. Same goes for fruits and veggies.

3. Dieting can actually lead to weight gain.
When someone is trying to lose weight, they can develop a dieter’s mentality. It’s an on-off phenomenon, where a person thinks either “I’m on a diet” or “I’m off a diet.” They get so wrapped up in watching the scale that it’s counterproductive. They try to eat less, but they can’t because it’s not natural to deprive yourself of food, so they eat more — and gain weight. Then they feel guilty, they get stressed, and they go back to dieting. It’s a vicious cycle. To break that cycle? Stop focusing on the outcome of losing weight. Focus instead on the process of becoming healthier (sleeping more, eating extra fruits and vegetables, and doing something active every day). Obsessing only on the outcome without paying attention to the process is like saying, “I want to make a million dollars,” without having a sound financial plan. But with a solid approach, the end goal becomes easier and can often take care of itself.

4. You eat more than you think, and exercise less.
A classic study published in the New England Journal of Medicine followed a small group of people who could not lose weight, no matter how hard they said they tried. Researchers used rigorous measures to track their food intake and energy expenditure — and they found these people were underestimating their calorie consumption by an average of 47 percent and overestimating their physical activity by 50 percent. That’s why I recommend keeping a three-day food record and an activity monitor. This is the best way to accurately gauge how much you’re eating and exercising — and that’s key to success.

Dr. Donald Hensrud is Mayo Clinic’s associate professor of preventive medicine and nutrition and editor of The Mayo Clinic Diet.