Whether it's a walk around the block or a tuna sandwich, two studies show it's imperative to get your daily dose of vitamin D 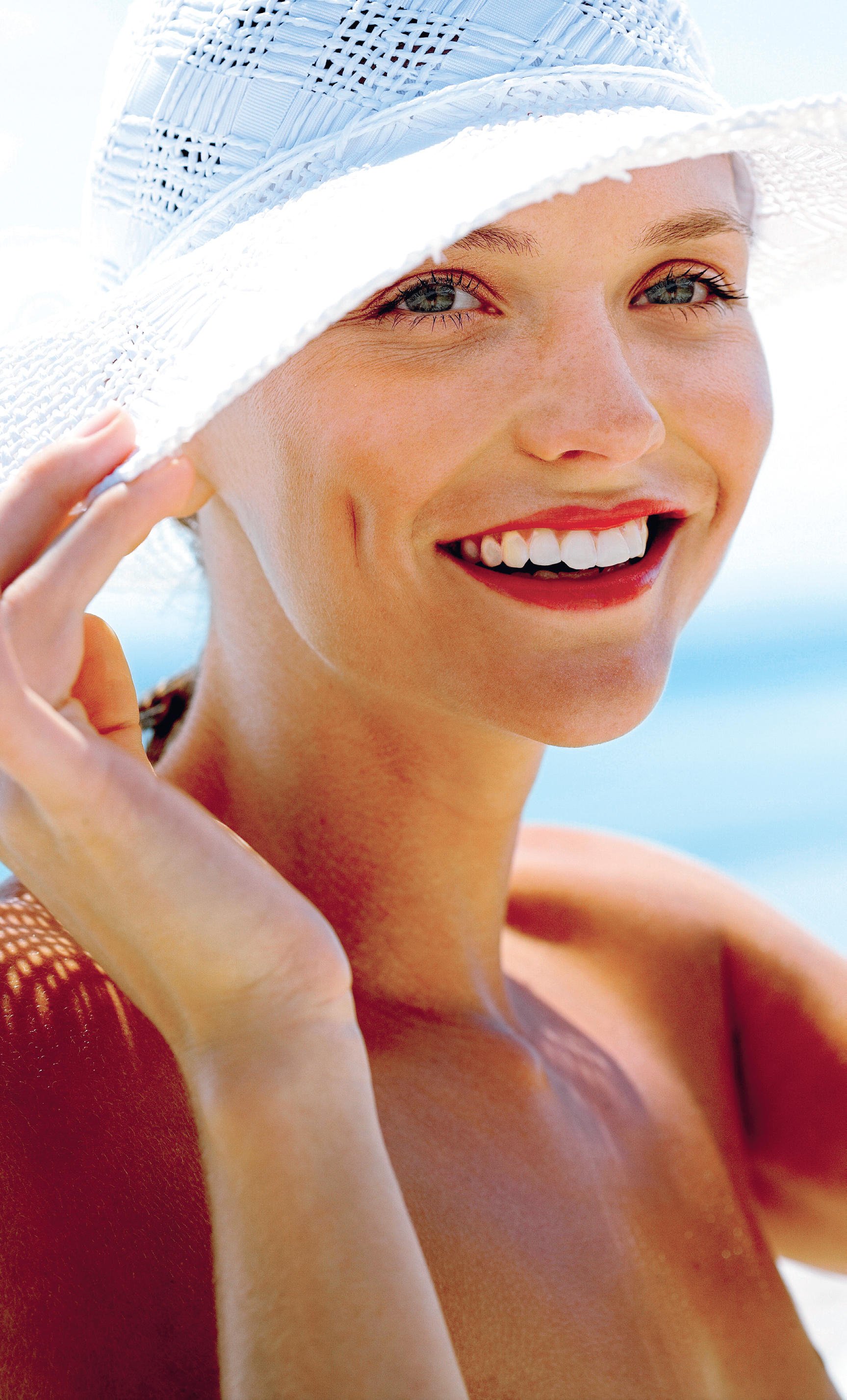 It seems previous generations were on to something. Forcing children to take daily doses of cod liver oil wasn’t just a peculiar form of parental torture, but had its basis both in good intentions and sound science.

Vitamin D is an elusive substance — daily exposure to the sun’s rays seem designed by nature to make up for the fact that few foods contain their own natural store of this vitamin, which is increasingly associated with good health at both ends of the age spectrum. The flesh of certain fatty fish, such as tuna and salmon, is a good source — hence the cod liver oil cliche.

Some manufacturers add vitamin D to yogurt and cereal and Canadians enjoy it in their milk supply.

However you get your daily dose, vitamin D is essential to healthy aging according to recent studies outlined in Journals of Gerontology Series A, which drew the attention of Science Daily. Researchers in France and the U.S. studied the effects of vitamin D on two separate communities of women.

The French study, which involved the participation of almost 500 women, made the connection between elevated vitamin D levels and a lowered risk for developing Alzheimer’s disease.

The American study, which inversely supports the other, recruited help from more than 6,000 women and suggests that lower levels of vitamin D share an association with cognitive impairment and can put women at increased risk of “global cognitive decline,” says the site.

Reinforcing the current evidence, Science Daily also reports that a previous study suggested that a dearth of vitamin D can put both sexes at greater risk for developing, “Mobility limitations and disability.”

Fortunately, there are more palatable ways to increase your exposure to vitamin D — starting with a bracing walk around the block on a bright sunny day. Failing that, you might want to pack a tuna fish sandwich for lunch while you are still cognitively alert enough to figure out how to make one.