The appeal of energy drinks is clear to sleep-deprived consumers. But there’s mounting concern about the potential effects of these highly caffeinated drinks 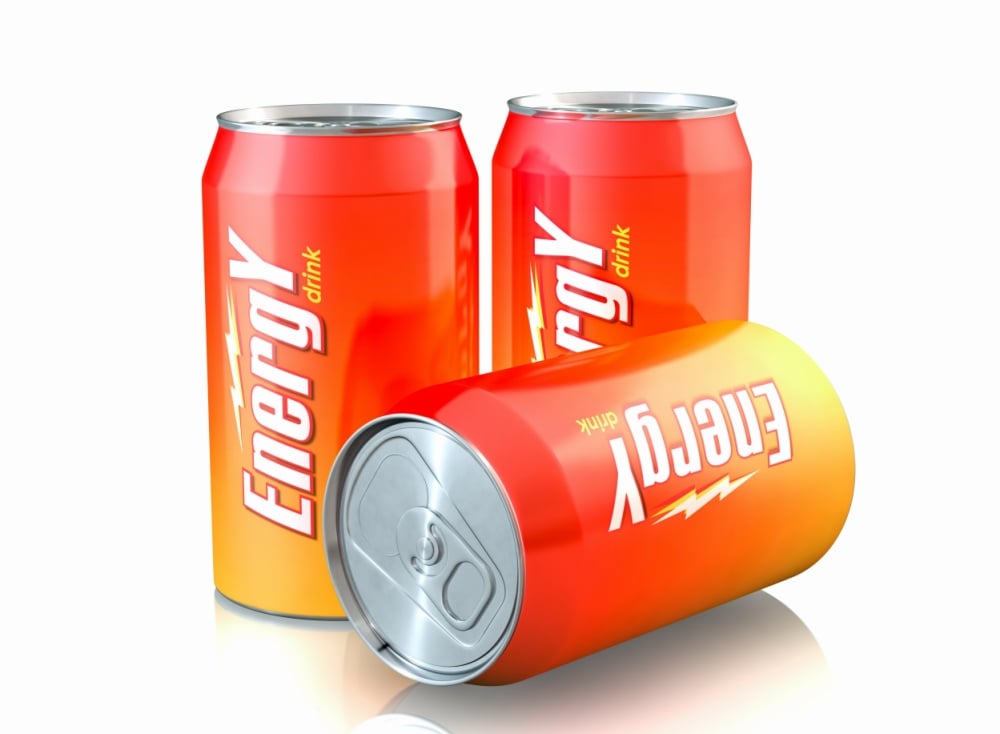 It’s a sign of our overtaxed times perhaps, the number of energy drinks that fill grocery and convenience stores today. Overworked and under-rested, we’re always looking for a way to squeeze in a few more hours of work before we crash, and if there’s a beverage that will help us to do that, we’re tempted to take the marketing to heart and give it a gulp.

The appeal of an energy drink is clear to sleep-deprived consumers. But there’s mounting concern, both in Canada and the U.S., about the potential effects these highly caffeinated beverages may have on people physically, in particular, teens and adolescents who consume them often.

According to an article in The New York Times, the FDA is investigating claims that the energy drink 5-Hour Energy may have played a role in 13 deaths in the U.S. over the last four years.

The New York Times article also reports that the FDA has received five official filings related to fatalities and the Monster Energy drink.

While the FDA’s investigations into these claims are pending — as the story makes clear, a simple claim doesn’t mean that the products are responsible for the deaths, only that someone has raised a concern that merits evaluation — more and more energy drinks are starting to come under scrutiny by organizations that monitor public health.

Many in the U.S. are calling for greater transparency in the ingredients contained in drinks and dietary supplements that purport to boost energy. And there’s a movement for instituting more strict controls on caffeine levels and other ingredients used.

The increased interest in these products may have something to do with a startling statistic contained in the article. According to The Times, in 2009 more than 13,000 emergency room visits were associated with the consumption of energy drinks.

Weigh in and let us know what you think. Are energy drinks something you consume often?