For me, a sense of mortality suddenly kicked in a few years ago in my late 20s, when I realized that almost everyone on television was now at least five years my junior. I figured it was just one short, untelevised slide into the grave from there. 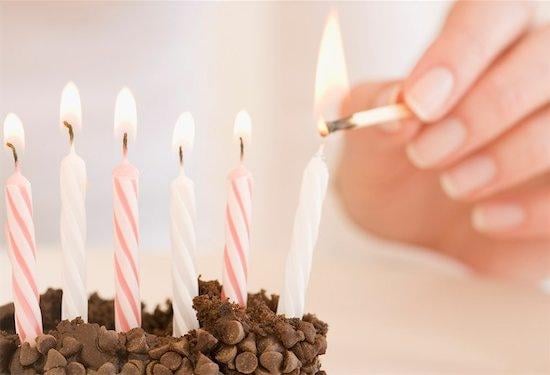 For me, a sense of mortality suddenly kicked in a few years ago in my late 20s, when I realized that almost everyone on television was now at least five years my junior. I figured it was just one short, untelevised slide into the grave from there.

But I might have a lot more time than I previously thought. A recent Reuters story by Kate Kelland — “Who wants to live forever? Scientist sees aging cured” — explores the predictions of Aubrey de Grey, a biomedical gerontologist and chief scientist of a foundation dedicated to longevity research. De Grey reckons that a cure for aging is just around the corner, that someone who has already been born will live to 150 years old, and that someone could very soon live to 1,000. By banishing diseases such as cancer and heart disease, individuals will then be able to avail themselves to a variety of therapies (particularly stem cell therapies) that prevent cellular damage. (But I bet we’re still going to have to stay out of the sun and eat less salt.)

According to the Reuters story, an average of three months is being added to life expectancy every year. Writes Kelland: “Keeping the killer diseases of old age at bay is the primary focus. ‘This is absolutely not a matter of keeping people alive in a bad state of health,’ he told Reuters. ‘This is about preventing people from getting sick as a result of old age. The particular therapies that we are working on will only deliver long life as a side effect of delivering better health’…Cardiovascular diseases are the world’s biggest age-related killers and de Grey says there is a long way to go on these though researchers have figured out the path to follow. Heart diseases that cause heart failure, heart attacks and strokes are brought about by the accumulation of certain types of what de Grey calls ‘molecular garbage’ — byproducts of the body’s metabolic processes — which our bodies are not able to break down or excrete.”

The prospect of living healthier, longer is extremely appealing to a lot of people — including me. Also appealing is the prospect that those I love most will live longer. While the idea of indefinite life strikes me, uncomfortably, as science fiction, I do like the idea of sticking around for an extra 20 years of eating fried chicken and swimming in the ocean.

So how about you? Do you want to live forever? Or at least a decade or two longer?