Premenstrual dysphoric disorder, PMDD, has been linked to molecular differences in how women respond to hormones. 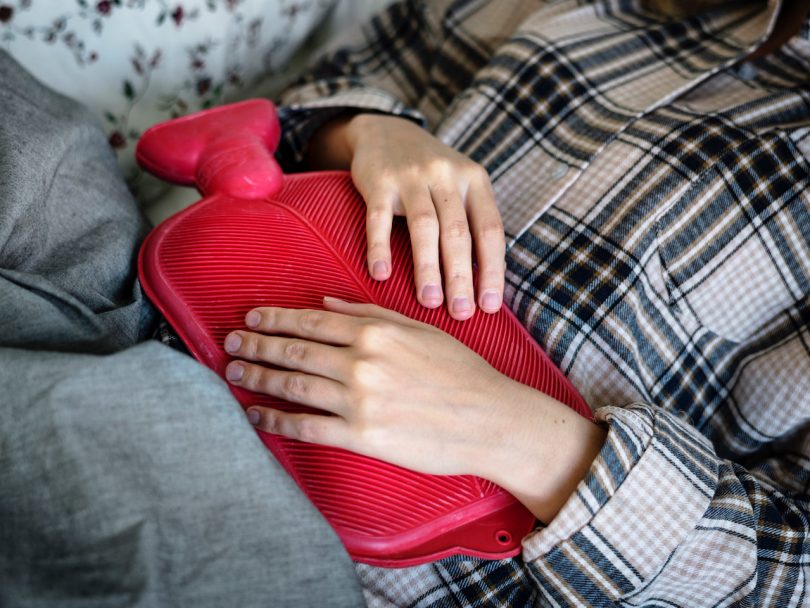 It’s hard to imagine menstrual cycles could be capable of causing any more monthly misery than the common PMS symptoms. But two to five percent of women of child-bearing age may be affected by PMS’s more severe cousin, premenstrual dysphoric disorder (PMDD). With a new study suggesting that PMDD may be genetic, it’s time to get to know PMS’s ugly cousin.

In addition to somatic symptoms like bloating, breast tenderness and joint and muscle pain, women with PMDD can suffer from emotional symptoms such as extreme anxiety, irritability, hopelessness and obsessive thinking about suicide. The disorder has the potential to disrupt day-to-day life; it was recently recognized by the Diagnostic and Statistical Manual of Mental Disorders as a depressive disorder. But the cause for PMDD has been unknown, leading many health practitioners to misdiagnose PMDD as bipolar disorder or other mood disorders. 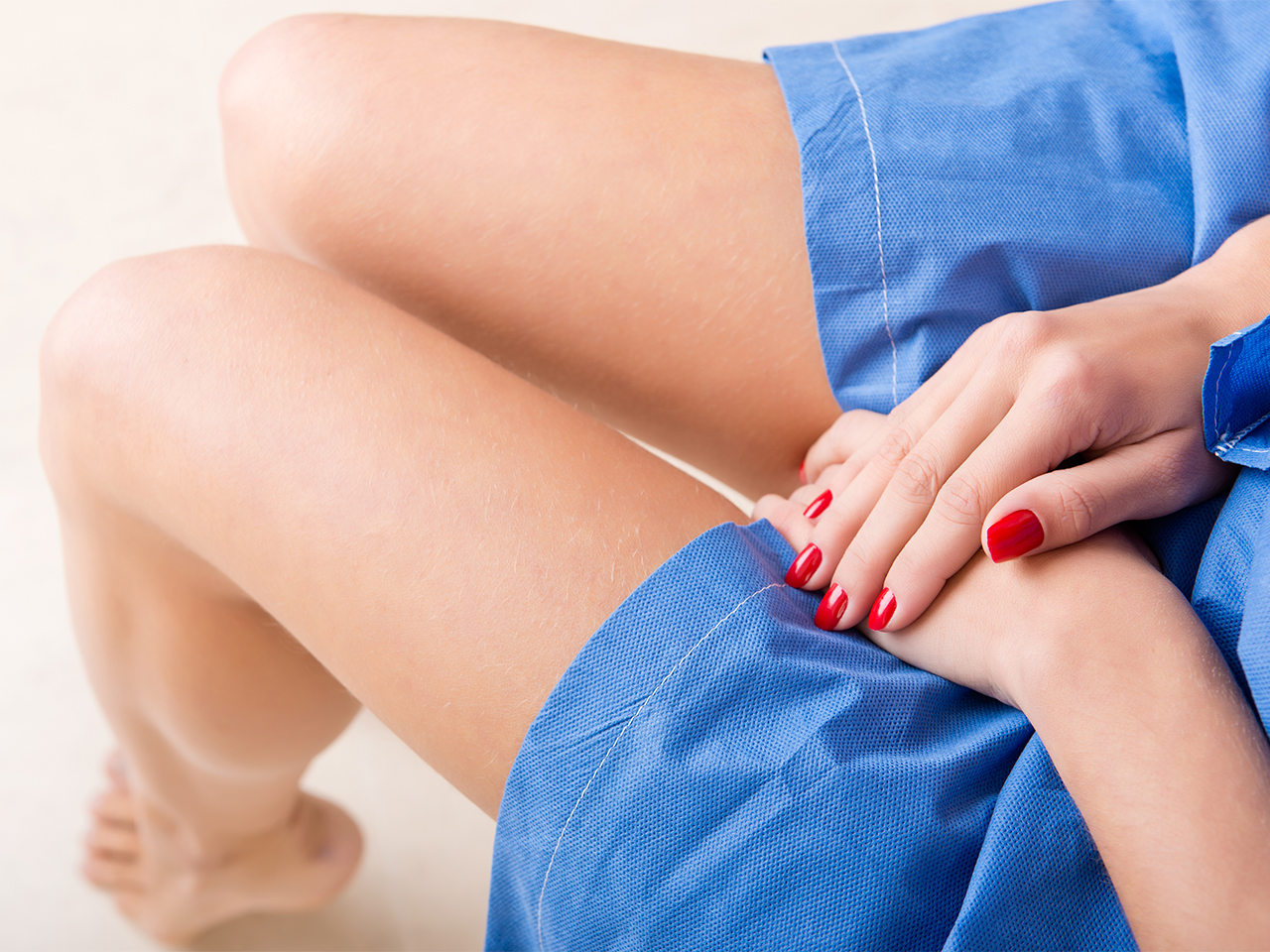 A 4-Step Plan To Treat And Prevent Yeast Infections

What does the research say?

In a new study published in Molecular Psychiatry, researchers from the stateside National Institute of Mental Health (NIMH) found women with PMDD have a different molecular response to the hormones estrogen and progesterone than women without.

The first part of the study involved “turning off” sex hormones with blockers for a small number of women from each group (10 with PMDD and nine without). When the blockers were stopped, they found estrogen and progesterone had a significant effect on mood for women with PMDD and little effect on women without.

The scientists then collected blood from both groups – 34 women with PMDD and 33 women without – and grew cultures of white blood cells. In these cells, they looked at a specific gene complex that regulates how cells respond to the environment, including sex hormones and stressors. They found this gene complex was significantly over-expressed in women with PMDD, compared to the control group. This irregular response may explain why women with PMDD are more sensitive to hormones.

Why this could be a big deal

“This is a big moment for women’s health, because it establishes that women with PMDD have an intrinsic difference in their molecular apparatus for response to sex hormones – not just emotional behaviours they should be able to voluntarily control,” said Dr. David Goldman, an author on the paper in a press release.

The authors noted this in vitro research identifies intrinsic factors for PMDD, but does not account for how extrinsic factors such as nutrition, stress or physical activity could affect women. Another limitation is that while white blood cells express many of the same genes as brain cells, it is unknown if other cells would react the same way.

So while determining a cause for PMDD is still far off, this new research suggests the sadness, anxiety and irritability leading up to some menses may have an inherited basis.

Watch: Why is my period crazy heavy?