Is Your Period Really Heavy? You Might Have Menorrhagia

Unusually heavy periods are a common issue, with plenty of potential causes, and plenty of treatment options 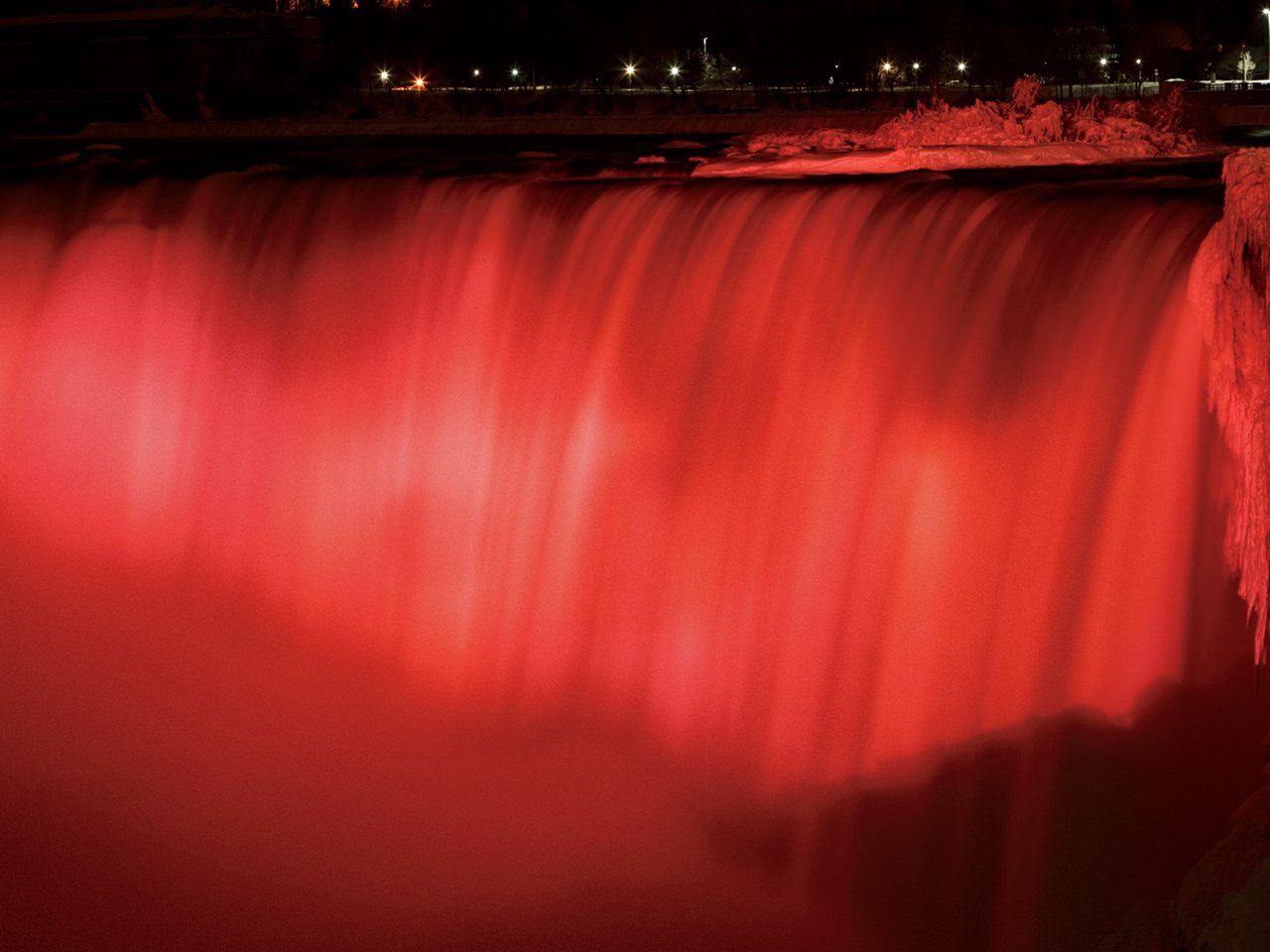 Ten years ago, Melissa Skowron stopped taking hormonal birth control. “I started to notice that I got really long, intense, painful periods,” says Skowron, who is now 35. Her doctor wasn’t much help: He said it was normal and that her body might take a year to adjust to going off the pill. So she endured the bleeding for years, until one of her periods lasted a full month.

Menorrhagia is the medical term for unusually heavy periods. The U.S. Centers for Disease Control and Prevention estimates that one in five women experience the issue, but Toronto doctor Jennifer Pearlman thinks the number who report it to their physicians is likely lower. It’s hard to know what’s officially “heavy” bleeding when we only know what’s normal for our own bodies.

Pearlman, who spent a decade working in the menopause clinic at Toronto’s Mount Sinai Hospital, defines menorrhagia as “heavy uterine bleeding that is occurring, still at a regular interval, within a woman’s ovulatory cycle.” That means that postmenopausal or off-cycle bleeding (when you’re not on your period) don’t count—but they’re still worth mentioning to your doctor. “Heavy,” says Pearlman, is defined both by the number of days you’re bleeding—seven or more—and the volume of blood. She asks her patients if they are consecutively soaking through their pads or tampons on an hourly basis, or overnight, and if the blood is clotting, which can be another common symptom.

“Typically, as estrogen is increasing in your perimenopausal years, the uterine lining may be thickening and you’re having heavier bleeding,” says Pearlman, which is why menorrhagia can disproportionately impact women in their 40s. Other causes might be stressful life events, giving birth or a hormone imbalance. A bleeding disorder could also be the cause, which often brings additional consequences, such as iron deficiency or anemia.

Polyps or fibroids are other potential culprits. When Skowron finally brought up her bleeding again with her doctor, it turned out that three small fibroids in her uterus were likely the cause.

If you’re looking to try non-medical healing, first rule out a serious issue, such as cancer or an underactive thyroid. Catherine Newry, a naturopathic practitioner in Toronto, says she considers the cause before suggesting a treatment and might use herbs such as Capsella or yarrow to help decrease menstrual bleeding. “If you’re having heavy, painful periods, it’s not something to keep to yourself or to suffer silently. You have options,” says Newry.

Therapeutic remedies, including non-steroidal anti-inflammatories such as naproxen, may also be able to help. Surgical management could mean an endometrial ablation, a minimally invasive procedure that removes a thin layer of tissue that lines the uterus.

Surgery can also remove fibroids, which Skowron might consider after she’s done having children, as the procedure can affect fertility.

“Don’t take ‘this is normal’ for an answer,” Skowron adviseswomen who haven’t had much help from their doctors. “That just means you may need to change the doctor that you’re seeing and find someone who is going to go down that path with you to investigate the cause.”