Is your workplace killing you?

Some days, when the inane meetings are stacked together and the clock appears to be moving backwards, we all feel like our work could kill us. But is it possible that your workplace is actually responsible for shortening your lifespan? 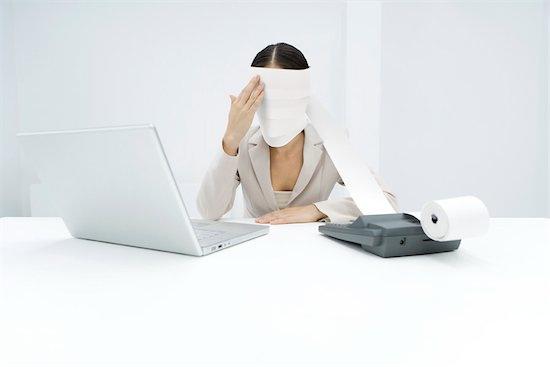 Some days, when the inane meetings are stacked together and the clock appears to be moving backwards, we all feel like our work could kill us. But is it possible that your workplace is actually responsible for shortening your lifespan? A recent story by Anahad O’Connor in The New York Times — “Friendly Workplace Linked to Longer Life” — explores research by Tel Aviv University that found that people’s experiences at work had a significant impact on their likelihood of death. Those who felt supported by colleagues and experienced generally congenial workplace relationships were less likely to die over a 20-year period than those whose workplaces were less hospitable. People who felt that they received little or no emotional support in the workplace — from a variety of fields, including finance, health care, insurance and manufacturing — were 2.4 times more likely to die over the same period of time.

Writes O’Connor: “By the time the study ended in 2008, 53 of the workers taking part had died; most of them had cast their work support networks in a negative light. Though correlation doesn’t equal causation and it is difficult to tie the causes of those deaths to specific factors in such a study, the researchers discovered some findings that surprised them. One thing they noticed was that the risk was only affected by a person’s relationship with his or her peers, and not that person’s supervisors.” In other words, even if your boss drives you crazy, having a decent bond with coworkers can mitigate that negative impact. But if you have a terrible relationship with the people you work with, you’re screwed.

One of the alleged culprits of workplace dissatisfaction and a perceived lack of support is the increasing use of electronic communication instead of face-to-face contact. The researchers suggest that workplaces could become more supportive by implementing more human interactions in the form of regular social outings for employees; the creation of “coffee corners,” where employees are encouraged to engage during breaks (instead of just checking their Facebook profiles); and peer-assistance programs that provide an outlet for resolving workplace issues.