Is a bronze medal actually better than silver?

I can't say I'm disappointed that the Olympics are over, though my interest around them was sparked when I read Jason Goldman's recent article in Scientific America about how, in terms of psychology, winning a bronze may actually be better than the silver. 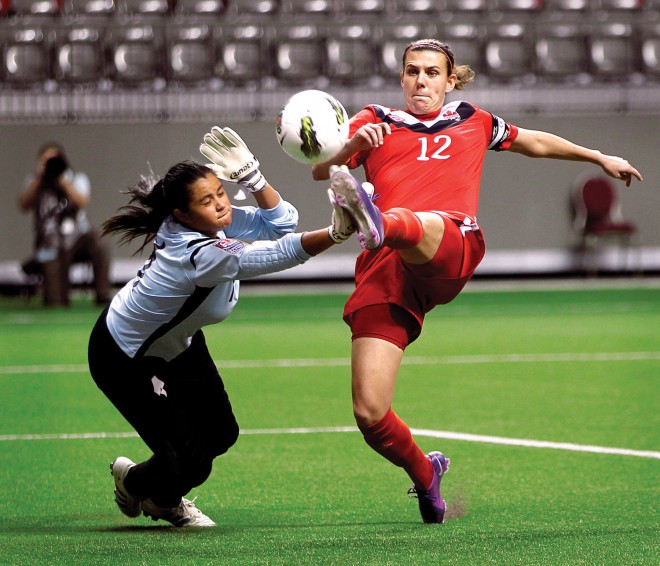 I can’t say I’m disappointed that the Olympics are over, though my interest around them was sparked when I read Jason Goldman’s recent article in Scientific America about how, in terms of psychology, winning a bronze may actually be better than the silver.

Sounds counter intuitive, no? But here’s the argument, “In athletic competitions there are clear winners and losers. In the Olympics, the gold medalist won the competition; the silver medalist has a slightly lower achievement, and the bronze medalist a lower achievement still,” explains Goldman.

The kicker comes from the fact that while the silver medalist is most likely focused on almost winning gold, the bronze medalist is simply happy to have won a medal at all, “The categorical difference, between being a medalist and not winning a medal, does not exist for the comparison between first and second place. It is because of this incongruous comparison that the bronze medalist, who is objectively worse off, would be more pleased with herself, and happier with her achievement, than the silver medalist,” he says.

Essentially, winning a bronze medal – so close to winning no medal – is an unbelievable thrill. While winning a silver medal – so close to winning a gold medal – feels like a letdown. After studying the facial reactions of medalists, the conclusion is that they more commonly display signs of sadness and contempt than pure joy at being second best. (I can only imagine that coming in first is still, comparatively, the most awesome.)

Anyhow, this research certainly has implications beyond Olympic medalists. An example used in Goldman’s article looks at monetary incentives in the workplace: if only three employees received bonuses and you’re stuck in the middle of the pack, you might be less happy with your five percent bonus than your third-place colleague is with her three percent bonus. (Again, your colleague with a 10 percent bonus is probably the most satisfied, and is hopefully buying lunch.)

People are aware of near-misses, and compare their ‘objective achievements’ to ‘what might have been’. We view gains as relative (What did I get versus someone else?) instead of absolute (Yay, I got something!), and that’s an interesting thing to note the next time you let your smaller piece interfere with the fact that you got pie.

Do you think you’d be happy just to be at the Olympics?