There is such thing as 'man flu,' and other things we learned from Catherine Carver's new book. 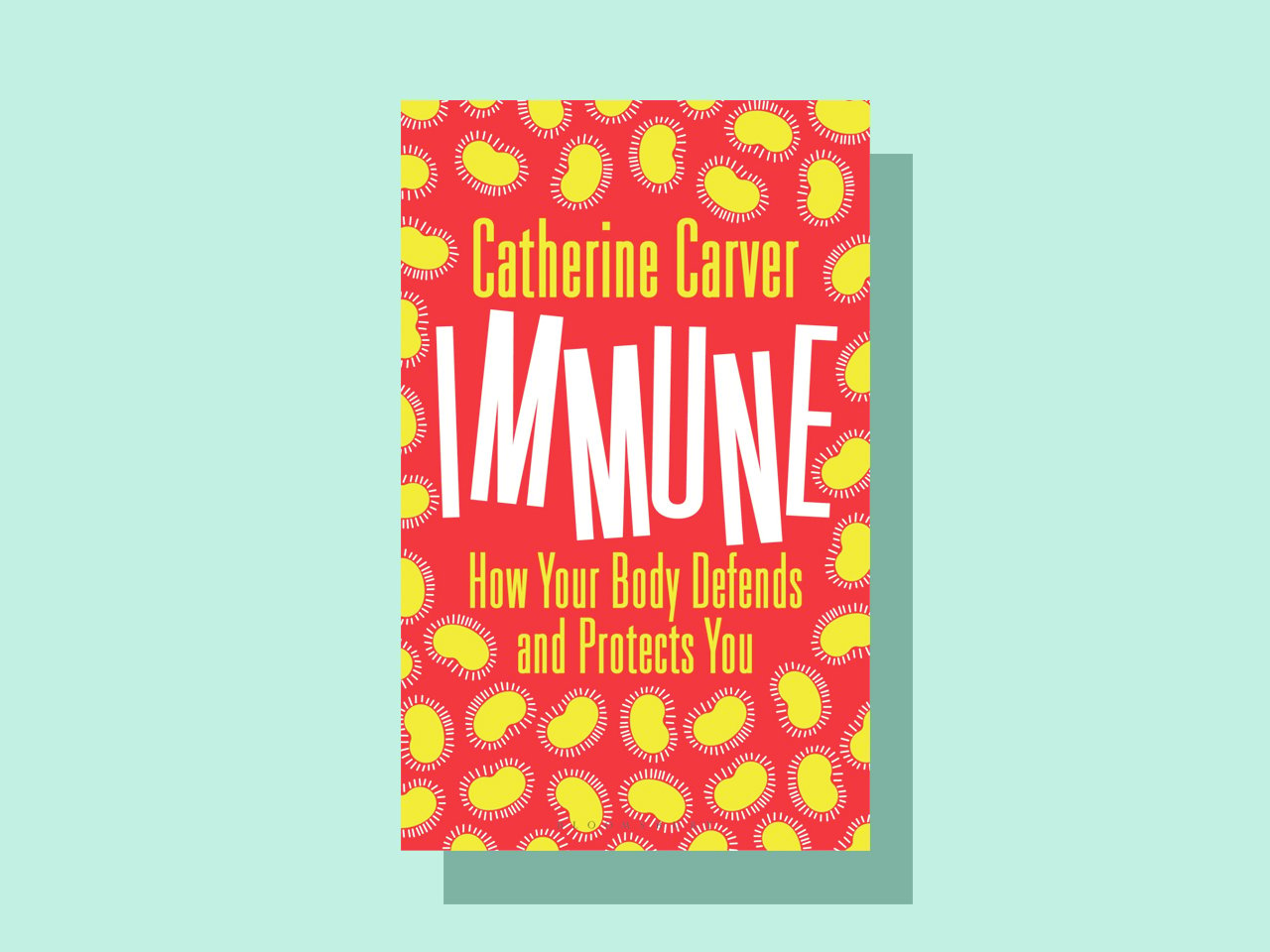 As we enter cold and flu season, take comfort in knowing that billions of killer cells are keeping watch over your health. Your immune system is remarkably efficient at protecting you from disease, and in her new book, Immune: How Your Body Defends and Protects You, Harvard public health researcher Catherine Carver takes a deep dive into how the body detects and fights invaders — from everyday irritations like allergies to the common cold to worldwide influenza pandemics — and flips the script to explain how our own cells can turn on us in the form of autoimmunity. Here are five fascinating things we learned from her close-up exploration of our body’s defences.

1. There’s a simple reason why the flu is still deadly

The flu can’t simply be eradicated — it mutates rapidly, which gives our immune systems a constantly moving target to attack. This is an ongoing challenge for the World Health Organization, which predicts the three or four most likely strains for the coming year. The flu vaccine is normally about 50 percent effective, which makes it worthwhile considering the illness kills thousands in Canada every year. (Also, unlike smallpox, measles and many other human-only diseases that have been eradicated, influenza viruses can spread further because it can infect other animals, like birds and mammals such as pigs.) 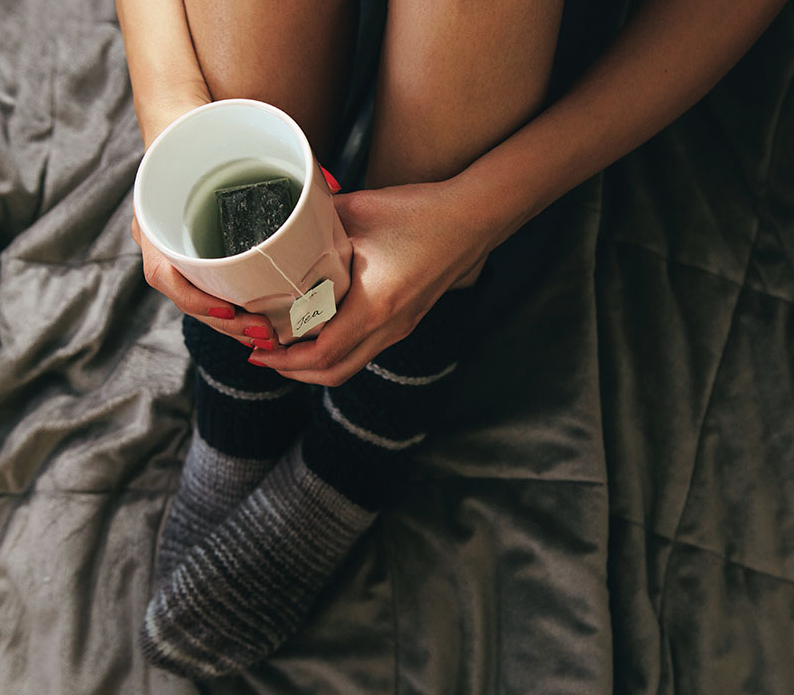 2. If you suffer from allergies and are hoping for a cure, don’t hold your breath

From pollen to cats, Carver says there’s no magic bullet on the way to battle allergies. “The most simple answer is to avoid the allergen.” There is evidence though that we may be able to desensitize ourselves to some allergens. In 2014, a team of researchers from Cambridge University slowly introduced peanut protein to 85 peanut-allergic children. By the end of six months, 62 percent were able to eat the equivalent of 10 peanuts without reaction and 84 percent could eat five peanuts without ill effects. This technique of gradually introducing extremely controlled, increased doses is known as “oral immunotherapy.” There are caveats, of course. The study was relatively small and conducted in a highly controlled environment, so it’s tricky to administer in real life. Also, researchers believe the effects may not last if people stopped eating peanuts for a few months. 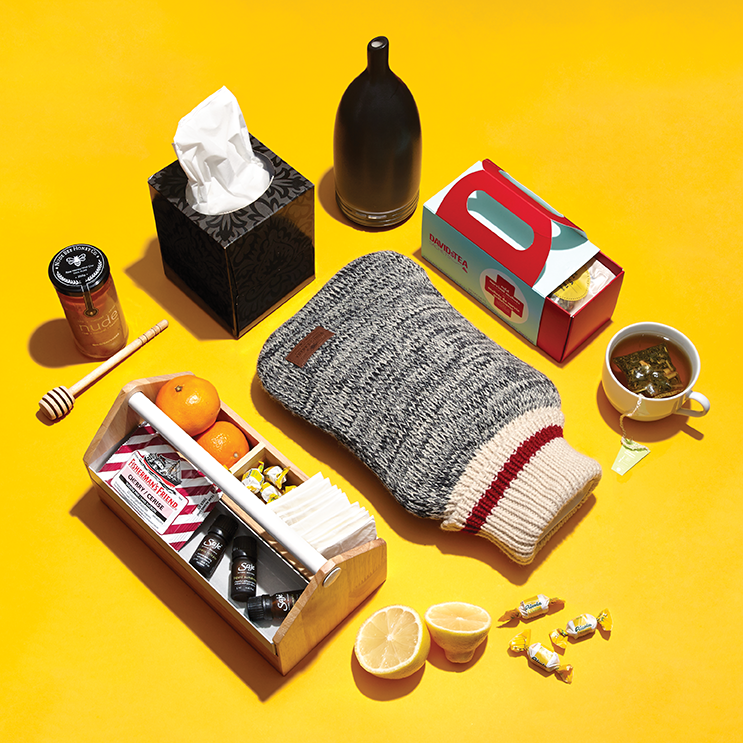 3. Women are more likely to develop autoimmune diseases than men

About five percent of people worldwide are affected by autoimmune diseases, 78 percent of whom are women. Take lupus, for example — 90 percent of cases are found in women. Why? For reasons unknown, women’s immune systems are more likely to turn on their own bodies, and attack cells. The theory is that sex hormones are involved, since many of lupus’s symptoms worsen during pregnancy and improve after menopause. But the fundamental cause remains a medical mystery.

On the bright side, we are better off than men when it comes to fighting viruses, bacteria, parasites and fungi, and when men catch an infection, it tends to affect them more severely. This is because sex hormones and genetics also make a difference in how men’s and women’s bodies fight disease. Testosterone tends to suppress immune system activity and reduce production of white blood cells and antibodies. Having two X chromosomes also means women have two copies of IL-2, an immune messenger chemical. So if one mutates, there is a backup, which can protect against genetic disorders.

5. One strain of flu lead to some feeling extra sleepy

During the 2009 H1N1 flu pandemic, Europe saw a spike in narcolepsy, which includes symptoms such as falling asleep unexpectedly, sleep paralysis and loss of muscle control. In 2015, a team of researchers found a plausible explanation: a side-effect of the H1N1 vaccine. The vaccine triggered an autoimmune reaction in more than 1,300 people who had a genetic predisposition to narcolepsy; it prompted the creation of antibodies that were coincidentally bound to areas of the brain related to sleep. While troubling, it’s important to keep this in perspective — more than 30 million Europeans were vaccinated, which means only about four in ever 10,000 people were affected. And, of course, vaccines are not the only things that can trigger an autoimmune response — infections can as well, such as the 2016 Zika virus that unexpectedly increased cases of the rare Guillain-Barré syndrome.