Canadian Researchers Have Designed A Tool For Preventing HIV In Women

This could be a game-changing development. 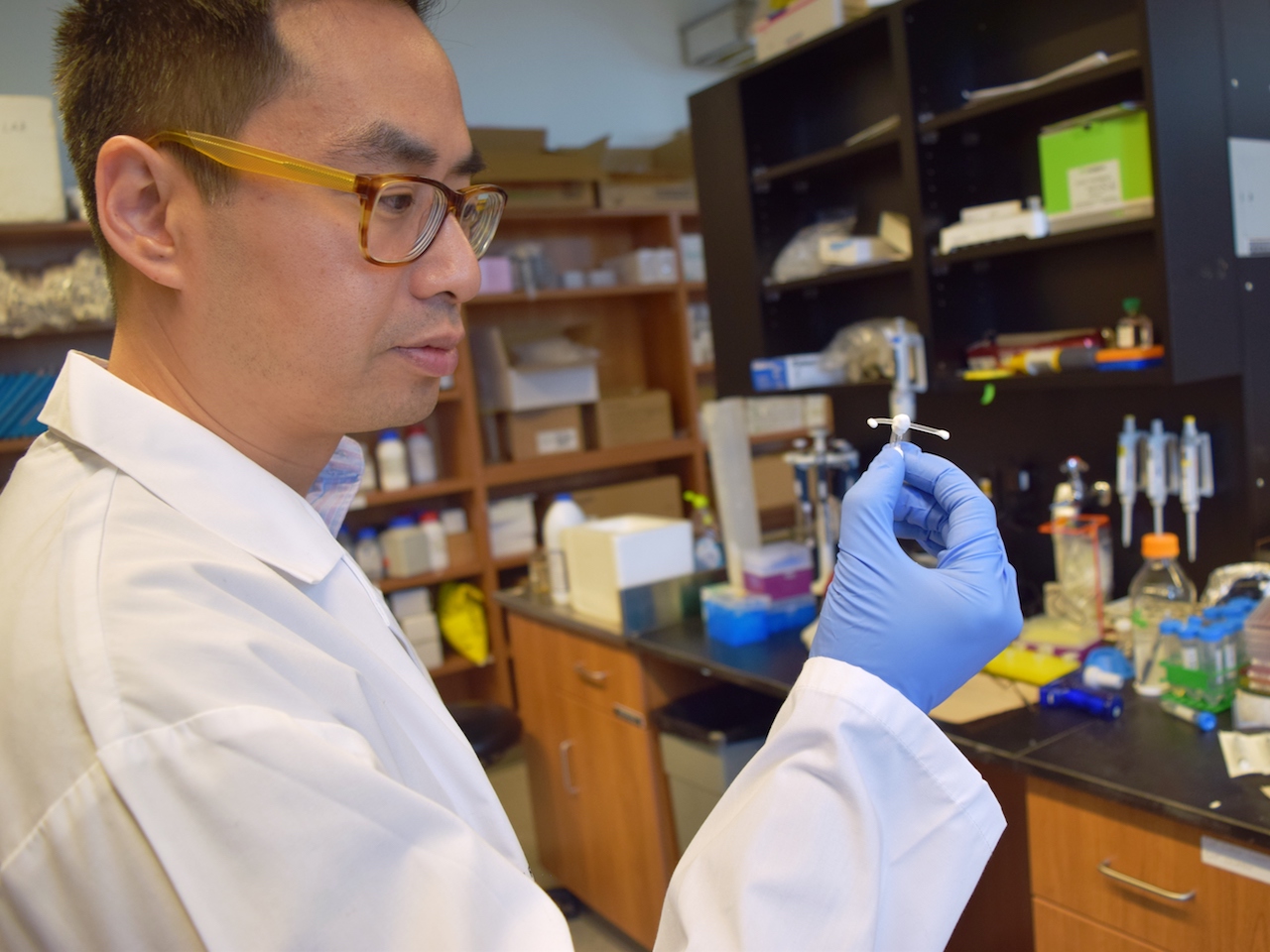 A new tool to help women prevent HIV is being developed by Canadian researchers.

The research team, from the Universities of Manitoba, Waterloo and Nairobi, has created a vaginal implant — similar to a vaginal contraceptive ring — that will decrease the number of cells the HIV virus can target.

For researcher Emmanuel Ho, a University of Waterloo professor who specializes in improving the health of women in developing countries, this is an exciting development because it represents a new option that puts the power in women’s hands. Currently, there are two methods for the prevention of HIV via sexual transmission: condoms and anti-HIV drugs known as pre-exposure prophylaxis (PrEP), an oral medication taken daily. While these drugs can be expensive and have limited availability in developing countries, condom use has its own problems.

“[Some] women are not able to negotiate condom usage with partners, which makes them very vulnerable to HIV infection,” says Ho. 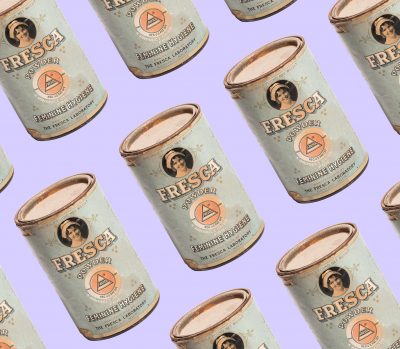 These Vaginal Hygiene Products Are Linked To Infections

The goal for the team was to create a cost-effective tool that women could use discreetly and insert themselves. The tool would be something that could be inserted for days, or even months, at a time. And it’s an entirely different approach from other initiatives.

“A lot of researchers have been focused on intra-vaginal rings to deliver currently available anti-HIV drugs, so this is very exciting because we are proposing a third strategy,” says Ho.

What sets this device apart from existing efforts at prevention is that its approach is based on trying to replicate the conditions found in naturally HIV-resistant individuals. Ho and University of Manitoba researcher Keith Fowke studied Kenyan sex workers who were repeatedly exposed to HIV, but did not acquire it. They found these women had immune quiescent T cells, which means the cells responsible for their immunity are resting — HIV prefers to infect “active” T cells. To replicate this in non-resistant women, the researchers are using the drug hydroxychloroquine (HCQ) in the vaginal implant. HCQ is a cost-effective drug typically used to treat malaria and rheumatoid arthritis, and its impact on preventing and treating HIV is currently being studied.

This implant has been tested on rabbits, and the results of the study show that, while more research is needed, this is a promising approach. The findings are published in the May 2018 edition of the Journal of Controlled Release.