How Exercise Can Boost Your Flu Shot

The flu shot is the best way to prep for the flu season, but have you considered prepping for the shot itself? 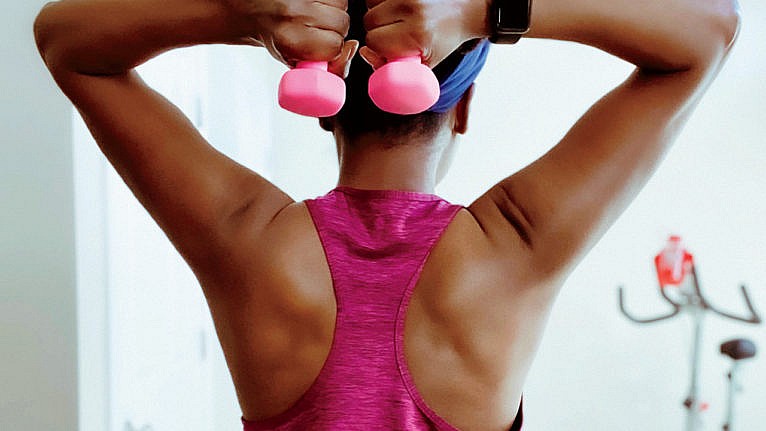 The flu shot is the best way to prep for the flu season, but have you considered prepping for the shot itself? Medical research has long suggested that regular exercise is a general immune-system booster, but a slate of recent studies show that it can also improve your immune response to vaccines, making them more effective in the long run.

In January, researchers from Saarland University in Germany found dedicated athletes had more antibodies in their bloodstreams a week after receiving flu shots compared to a young and otherwise healthy control group; a second Saarland study conducted later this year found that the positive response was the same among participants (also athletes) whether they’d worked out the day of the shot or not. For those of us not training for a marathon any time soon, this is still good news.

Researchers think these results can be applied to the general population, and some smaller studies suggest it doesn’t take much—a quick arm weights session, perhaps—to kick-start the response.