How to talk to your family about end-of-life decisions

Most people shy away from talking about how they'd like to spend their final years. Here's what to consider. 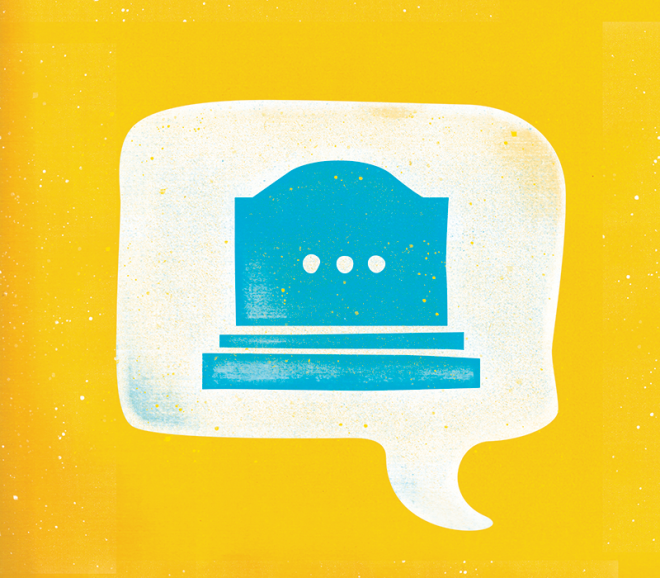 The law in Canada now recognizes the right to medical assistance in dying under certain circumstances, which is great — it’s opened up a long-overdue conversation about what makes a good death. While most Canadians probably won’t choose to invoke the law, all of us need to talk more about our preferences and approaches to the end of life.

Anyone over the age of 65 — or younger if you have a chronic or incurable illness — should name a power of attorney and talk to that person about values and preferences for health care decisions. In general, we should be talking with loved ones about what quality of life looks like, and our feelings about everything from organ donation to resuscitation in hospital. Eventually, when death feels closer than it used to, those conversations need to get more specific.

Related: How the Carter family gave their mother a dignified death

Some doctors don’t raise these topics due to lack of time or a fear they’ll upset the patient. But people should feel comfortable bringing them up — after all, it’s the patient who will have to live with the consequences of any treatment decision.

If these conversations don’t happen, doctors and family members are left making decisions, which often results in more aggressive care, even if it causes suffering and offers little hope. One study out of the United States followed almost 4,000 seniors in their final years and found that about 30 percent faced a major medical decision at a time when they could not speak for themselves. Those who did not have a living will were three times more likely to receive aggressive end-of-life care than those who did.

Related: Would you help a loved one end their life?

We also need to talk more about palliative care, which focuses on managing symptoms for people with serious illnesses. In Canada, it’s often accessible to people with end-stage cancer but not offered to people with other terminal illnesses. And in general, we’re adopting a palliative approach way too late in the course of a disease.

A shift in focus away from curative care and toward reducing symptoms would be a tremendous benefit for so many people who live with significant health problems. This isn’t about giving up. In fact, palliative care has been shown in some cases to actually lengthen life, in part because there is less focus on aggressive procedures that can carry significant risks and very little benefit.

Bottom line: We tend to think of managing death as a health-care issue, but it’s also a family and community issue. The more we can talk openly about the end of life, the better off we will all be when the time comes. 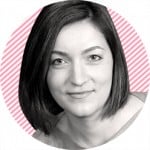 More from Dr. Martin:
Pelvic prolapse: Why Kegels should be your new best friend
Hormone replacement therapy isn’t a menopause cure
Here’s when you should ask your doctor for medical tests