Researchers look at the emotional effects of our food and the healthiest diet for psychological health. 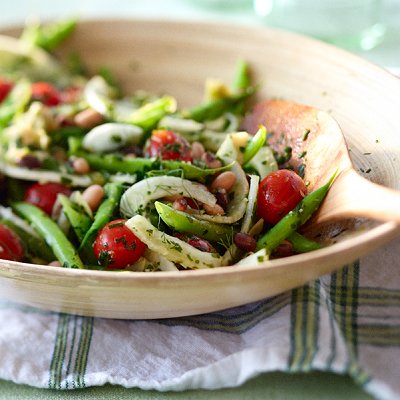 If you’re struggling with the symptoms of depression, could your diet be to blame? Maybe.

An article in Science Daily reveals that many experts are beginning to ask the question whether or not there’s a connection between what a person eats and their emotional and psychological health.

The article cites a recent paper by two Spanish researchers, Almudena Sanchez-Villegas and Miguel A Martínez-González who have previously studied the connections between diet and depression.

Both believe that there’s enough evidence to suggest that more research is needed to see just how the intake of certain nutrients and vitamins may or may not affect psychological wellbeing.

At the moment, said Sanchez-Villegas, it’s hard to determine whether or not “… diet is responsible for depression” or whether “it could be that depressed people make bad food choices.”

But as the Science Daily article points out, there is some clinical support out there for the idea that diet is a risk factor for depression. For example, fast food diets have previously been linked to an increased risk of depression.

Some believe that that the reliance on olive oil may be a factor in that that reduced risk. While others argue that it’s the combination of the entire diet itself — the antioxidants, fatty acids, vitamins, minerals and phytochemicals, for example — that work together to preserve the integrity of both body and mind.

Try our Mediterranean tomato and bean salad recipe for a great place to start!