A little bit of information can be a dangerous thing. For example, the new study out the University of California, San Diego about chocolate boosting exercise performance 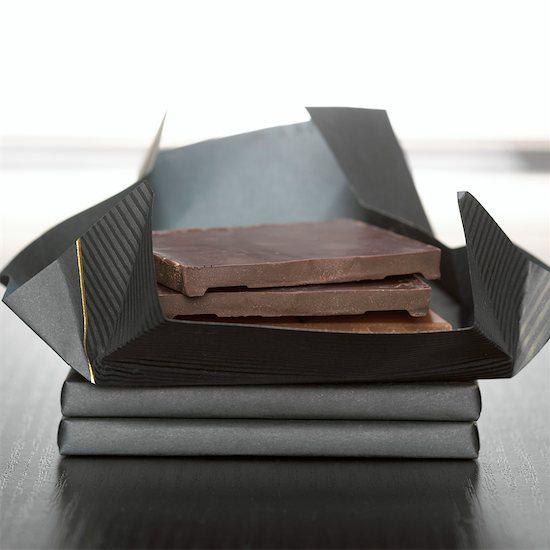 A little bit of information can be a dangerous thing. For example, the new study out the University of California, San Diego about chocolate boosting exercise performance. The study compared mice ingesting just water with mice who were given “small liquid doses of epicatechin twice a day” – epicatechin being the primary nutritional ingredient in cacao.

The “chocolate-fed” mice were tested on a treadmill with the merely watered mice, and the former ran 50-percent further. Hooray! Chocolate bars for everyone prior to running!

Not so fast. There are a few things you need to consider before thinking about Hershey-barring up your workout:

When you look at all the facts, isn’t likely that eating a chocolate bar pre-workout is going to do much to boost performance. The problem here is that some people will look at a headline about this and see it as an excuse to eat chocolate.

Don’t think I’m anti-chocolate. I like the stuff – but if weight loss is your goal, chocolate has to be moderated. You can’t see a study like this as an excuse to go hog wild on it. At the end of the day, weight loss is about caloric deficits, and you still need to view all chocolate as an occasional indulgence rather than a regular occurrence in order to lose weight. The reason why is that it’s calorically dense (it gives a big wallop of calories in a small package), it isn’t very satisfying to the appetite, and it tastes good so you’re more likely to over-consume. This last point is about not stopping at just one or two squares. You may think you’re going to, but before you know it the entire bar is gone.

My advice is to completely ignore studies like this and focus more on common-sense eating. If you want to lose weight, you need to, of course, exercise frequently and at high intensities. That’s a no-brainer. Another no-brainer is realizing that junk food like chocolate really is junk food, regardless of quirky little studies like this, and that it needs to become a rare treat in order to keep your caloric intake down.

Visit James at Body for Wife.