Plant Based Eating: It's Trending — But What Exactly Does It Mean?

Vegetarian? Vegan? We get to the root of this foodie term. 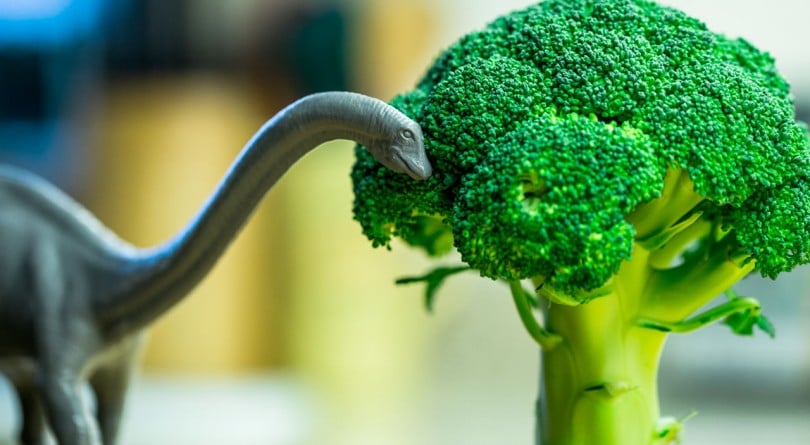 Plant-based is the latest trendy term being touted by food bloggers and celebrities and it’s all over Instagram, too. Even the newest crop of meat-free restaurants in Canada call themselves plant-based rather than vegan or vegetarian.

But what’s the difference between vegan, vegetarian and plant-based diets?

Veganism is about more than what someone chooses to put in their mouth. “It is a whole lifestyle and ethical approach about not using animals for food or for clothing or entertainment,” says Pamela Fergusson, a registered dietitian in Toronto. Vegans avoid any animal-sourced food, including meat, fish, eggs and dairy and many refuse to wear leather, silk and wool.

Unlike veganism, a vegetarian diet can include dairy and eggs (lacto-ovo vegetarianism). It’s a philosophy, not just focused on healthy eating — many choose to become vegetarian for ethical or environmental reasons.

However, plant-based really refers only to diet. While some devotees will not eat any food of animal origin, others are more flexible and won’t entirely cut out dairy, meat and eggs.

Like Fergusson, Andrea D’Ambrosio, a registered dietitian based in Kitchener-Waterloo and a media spokesperson for Dietitians of Canada, sees the term plant-based gaining steam, partially thanks to popular Netflix food-related documentaries such as Knives over Forks and What the Health. On Instagram alone, there are nearly 11 million posts filed under the hashtag “#plantbased”.

It’s a trend being capitalized on by restaurateurs with more and more plant-based restaurants opening up both in Canada and abroad. The Chase Hospitality Group’s culinary director Tyler Shedden who’s behind Toronto’s upscale meat-free eatery Planta and off-shoot Planta Burger, says he and his team uses the term plant-based because they think it’s more palatable than the word vegan, even though their restaurants are suitable for vegans.

Plant-based proteins, explains D’Ambrosio, are also often a more affordable option in comparison to meat — and are usually better for the environment, too (and many of these protein sources — such as lentils — are also grown in Canada).

D’Ambrosio — who identifies as a flexitarian (someone who occasionally eats meat) — stresses it’s entirely possible to include both meat and plant-based proteins in a healthy diet.

“The best diet you can be on is one you enjoy being on in the long term and leaves you feeling energized,” she says.

However, for those looking to move towards plant-based eating, perhaps start slow, with Meatless Mondays or even just breakfast — try a new way to make oatmeal or a smoothie bowl with nut milk.

Watch: How to peel and core a whole pineapple