Cricket powder can be added to baked goods, smoothies, soups and just about anything else. But how does it taste? 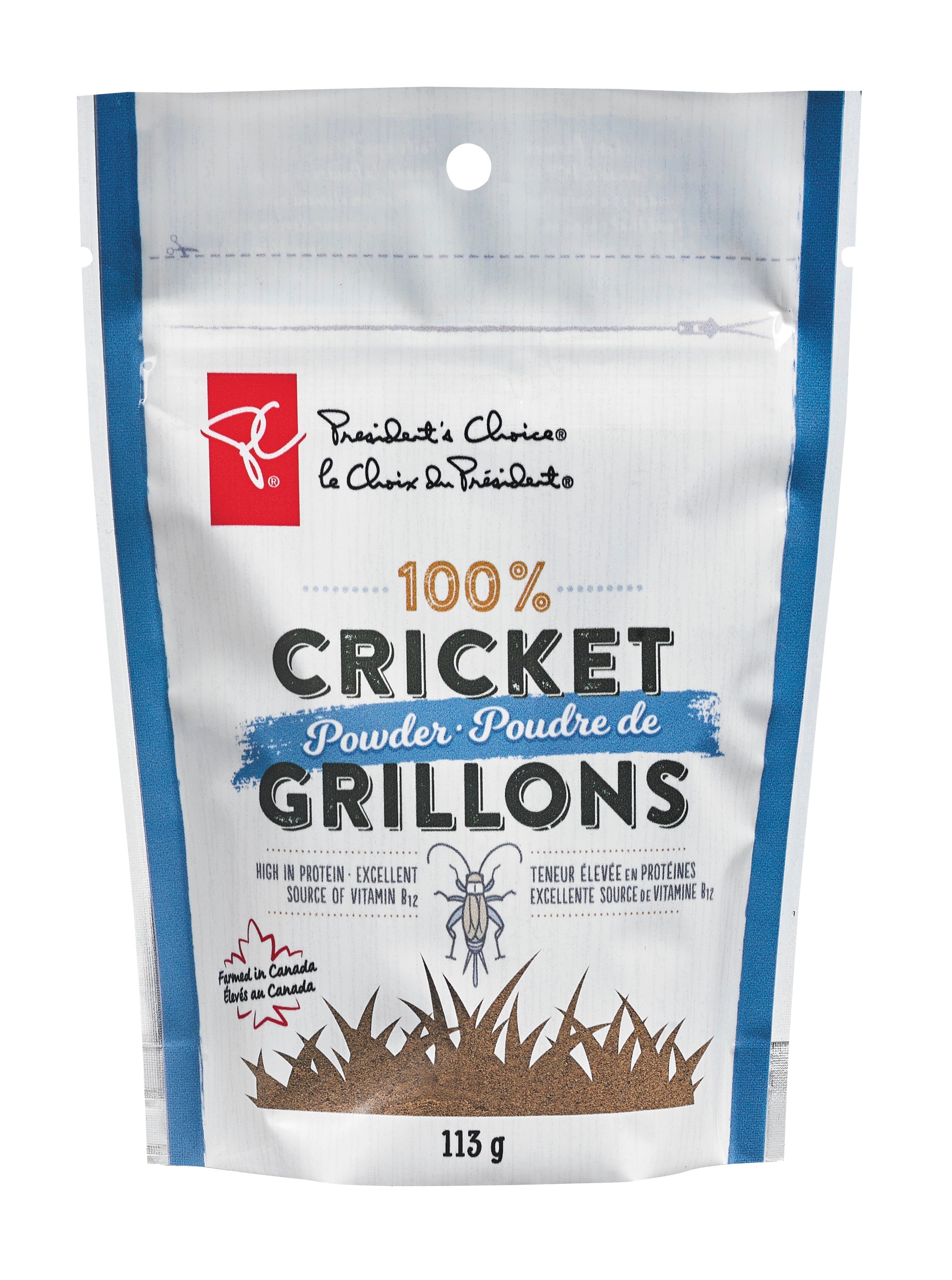 You may soon be adding bugs to your baking instead of trying to keep them out it, if President’s Choice has its way. The brand recently introduced cricket powder to Loblaw stores nationwide (a small pouch costs about $14), marketing it as a sustainable source of protein that can be stirred into all sorts of foods you’re already eating — from soups and stews to smoothies and even in batters for baked goods, like banana bread. 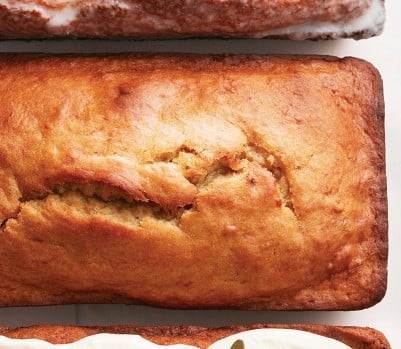 Recipe: Best Banana BreadThey aren’t the only ones. With conventional farming practices taxing the environment, some Canadian entrepreneurs have started farming insects as a sustainable protein alternative. Other innovative foodies have created products — such as cricket bolognese, protein bars and even ice cream — made with locally grown bugs.

Why would you want to add ground-up insects to your diet? Two and a half tablespoons of PC cricket powder contain a whopping 13 grams of protein (the equivalent of about two eggs) and 100 percent of your daily B12 requirements. It’s ready to eat right out of the pouch, so you can add as little or as much as you want into whatever dish you think needs a protein boost. Just don’t feed cricket powder to anyone with a shellfish or crustacean allergy as it can cause a similar reaction.

The powder has a mild flavour when mixed with other ingredients, but a bit of a grainy texture. The Chatelaine team tested it in a batch of banana bread and a smoothie to see whether we could tell the difference.

You can add cricket powder to most baked goods, including pizza dough if you want to give pizza night a nutritional boost. But baking with it isn’t quite as simple as spooning it into a soup or stew. For dough, cookies, cakes and muffins, the PC test kitchen recommends replacing 10 to 15 percent (by weight) of your flour with cricket powder. Our food director, Sue Riedl, followed these instructions to make Chatelaine’s best banana bread, replacing about 30 grams of flour with 30 grams of PC cricket powder, an expensive substitution, given that it was almost a third of the $14 bag. It gave her loaf a rich brown colour and didn’t alter the taste or texture at all. I wouldn’t have known her banana bread was insect-laden unless she told me. 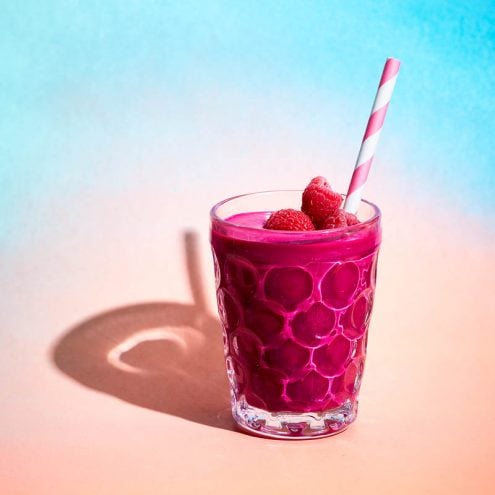 The powder wasn’t quite as stealth in a smoothie. I riffed on PC’s cricket smoothie recipe and tossed a banana, frozen mango, Greek yogurt, milk and about a teaspoon and half of cricket powder into a blender — it did not dissolve like other types of protein powder. Instead, my smoothie was studded with brown flecks so it resembled banana bread batter. It didn’t affect the taste, but the texture was grainier than I would have liked. If you’re squeamish or don’t want to be conscious of the fact you’re eating bugs for breakfast, I’d recommend using darker fruits, like berries, for cricket powder smoothies.

The verdict on cricket powder

When used sparingly to add protein to dishes and baked good, PC cricket powder goes relatively undetected, at least by your taste buds. But if you’re not sure you’ll use it, and don’t want to pay $14 for a bag, try one of the cricket-filled food products on the market first.