Want To Improve Your Cooking Game Instantly? Ditch The Table Salt For Good

The difference between ho-hum and mind-blowing flavour could be a few grains of kosher salt. 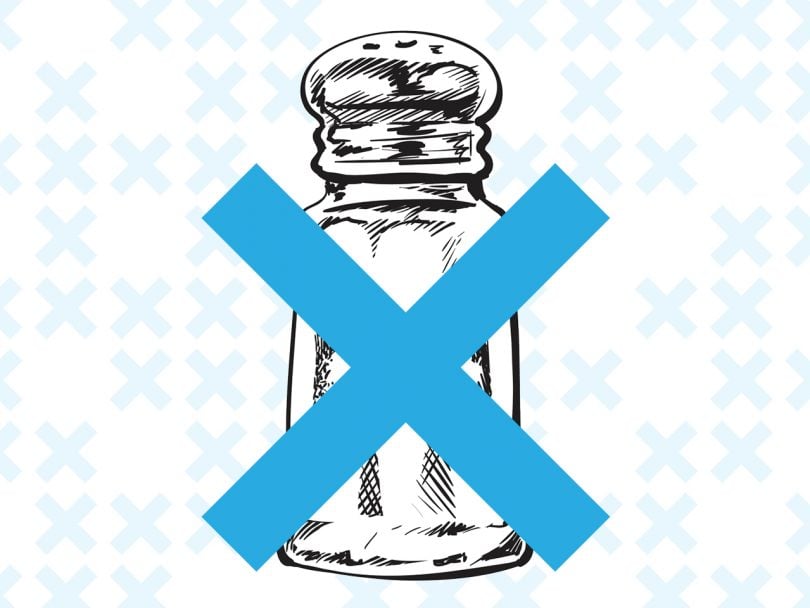 Seasoning—adding salt in the right amounts to enhance and brighten flavours—sounds so simple that it’s often overlooked as a technique. But it’s a critical skill: One of the biggest reasons things taste better in restaurants is because chefs know how to season perfectly. You don’t want to add too much salt, but it’s also possible to ruin a dish you’ve laboured over by adding too little, so that the flavours underwhelm.

“Salt has a greater impact on flavour than any other ingredient,” says award-winning chef Samin Nostrat, author of Salt, Fat, Acid, Heat. “Learn to use it well, and food will taste good. Salt’s relationship to flavour is multidimensional: It has its own particular taste, and it both balances and enhances the flavour of other ingredients.”

But, a caveat: Salting should never make food taste salty—if it does, you’ve gone too far. The best way to prevent saline overkill is to get rid of iodized table salt (yep, the stuff in your salt shaker) and strike it from your grocery list forever.

That trusted table salt is 100 percent working against you. Think about how hard it is to see grains coming out of a salt shaker—the grains are so tiny, and so free-flowing that’s it’s easy to go overboard with a single pour. You won’t find table salt in any professional kitchen.

“It’s too fine, you pour it out and it disappears,” says Peter Burt, owner of the Newfoundland Salt Company in Bonavista and former Chef de Cuisine at Raymonds in St. John’s. “You end up over-salting because it dissolves too quickly.”

Burt believes table salt is his enemy, both as a chef and a salt maker. His sea salt is harvested directly from the icy waters off Canada’s most easterly province. At Raymonds, they use kosher salt and Newfoundland sea salt, and that’s it. Kosher salt is coarser and less processed than table salt—with grains that one can see and feel, and therefore measure and control. Sea salt, also less dense than table salt, has larger flakes and is the least processed of the three (but also the most expensive).

Sea salt is great for finishing dishes and adding some texture and crunch—sprinkle it on a salad or onto seared steak or fish. In Burt’s house, they sprinkle it on chocolate chip cookies before they go in the oven. But it’s a tad pricey for everyday use. That’s where kosher salt comes in as your new best friend. 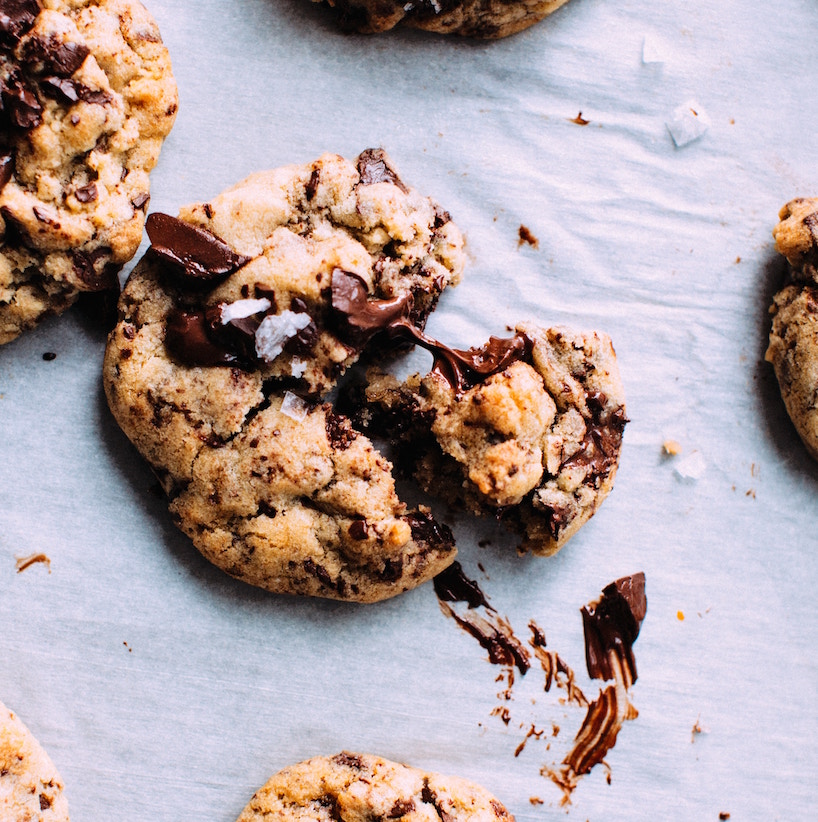 Swap out your salt shaker for a bowl or ramekin filled with kosher salt and use your fingers to pick up the grains. Feeling how much salt you’re adding is another way chefs use all of their senses when seasoning.

Then, start tasting. The only way to learn seasoning is to taste as you go. Add a pinch, stir and taste. Add a bit more and take a taste. There is a magic moment when all the flavours combine and shine harmoniously—and you can only discern it through tasting and patience. This is what it means to truly “salt to taste.”

Burt is slowly teaching the world to salt, and he started with his mother, Doreen. “I showed her that when you use salt correctly, you get more of a flavour impact with less.”

Once he got her off the table salt, she spread the word to her posse. “Now I’m selling my sea salt to all her friends from church,” laughs Burt.

If you find yourself in Clarenville anytime soon, go see Doreen and her gang at the Salvation Army Church–they’ll set you straight when it comes to seasoning. For everyone else, some key salt shopping tips below.

What salt should you use every day?

Kosher salt, the workhorse salt of your kitchen, can be found in most grocery stores. Diamond Crystal salt is popular among chefs and in other professional kitchens (including Chatelaine’s), but other kosher salt brands include Morton and Windsor. To convert table salt to kosher in your recipes look for salt conversion information online.

When should you use sea salt?

Maldon Sea Salt is widely available for a quick addition to the pantry. You can buy Newfoundland Sea Salt online. Treat sea salt like a fine wine and pick it up whenever you travel to bring home a taste of where you’ve been.