Here's everything you need to know about Jollibee, the Filipino chain known for its fried chicken. 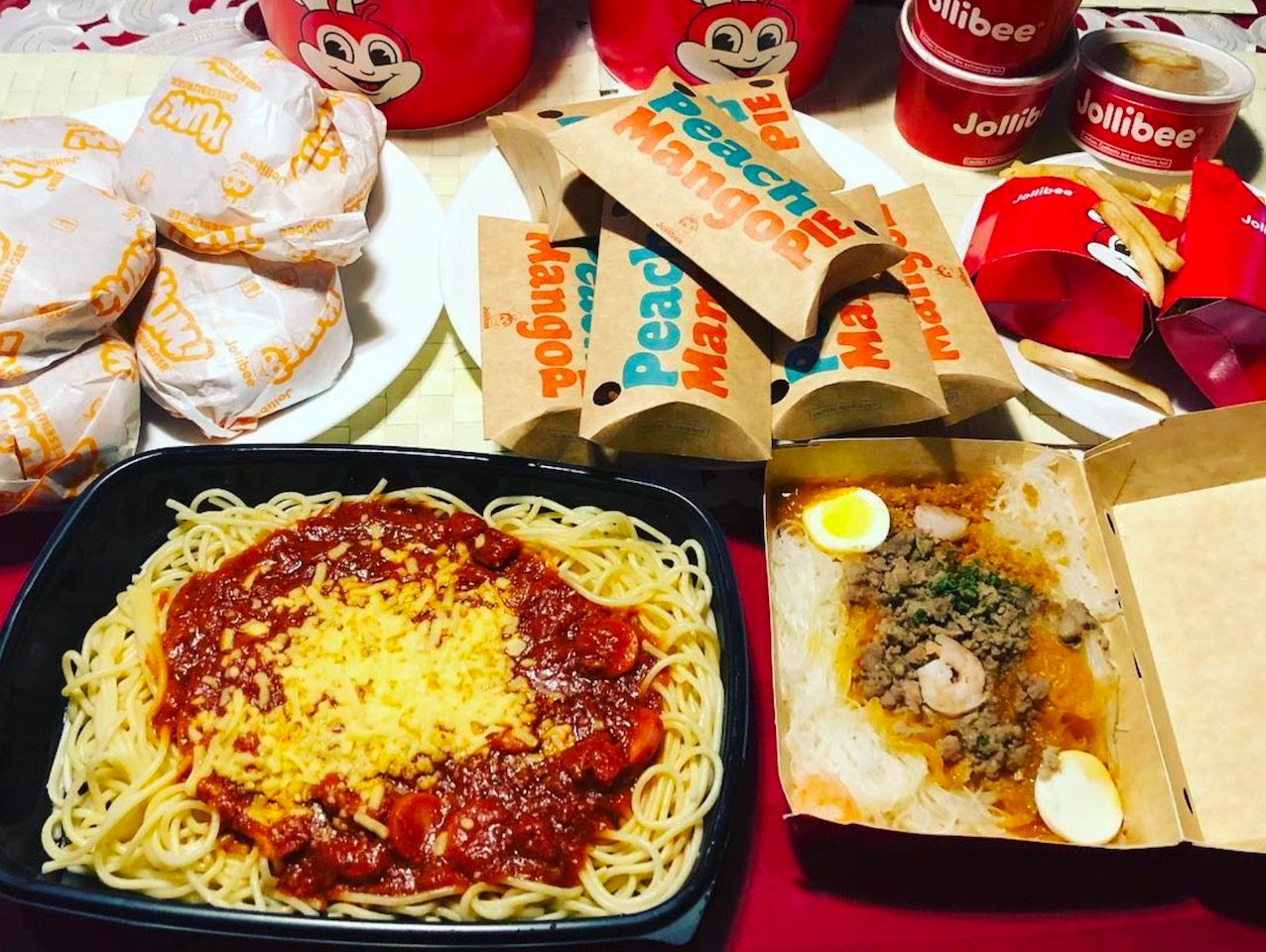 Jollibee has more than 1,000 locations in the Philippines, as well as outposts all over the world, including dozens in the United States. But in December 2016, when the fast-food joint opened its first Canadian outpost in Winnipeg, it drew overnight lineups in -25 C weather.

The chain, best known for its fried chicken, now has two Winnipeg locations (at 1406 Ellice Ave. and at Northgate Mall), and hinted at a Toronto location years before it opened one at Scarborough’s Kennedy Common (15 William Kitchen Rd.) earlier this month. On its first weekend, Jollibee enthusiasts and many Filipino expats waited for more than 12 hours for a taste. And even though the location has been open for a few weeks now, folks are still lining up, sometimes for a couple of hours (or more) at a time. Here’s what they’re waiting for:

Celebrate Easter Monday with a little Jollibee @jollibee_canada ⭐️⭐️⭐️⭐️ . . . Really happy that a little piece of home is here to stay in Toronto and while it’s here, definitely try out their peach mango pie!

Fried chicken is a signature menu item, especially when paired with gravy. The chain describes it as “crispylicious” and “juicylicious.”

This is no ordinary spaghetti and red sauce. These noodles comes topped with a sweet tomato sauce studded with ground beef and chunks of ham. A generous sprinkling of cheese finishes it off.

My Breakfast is ❤️! #jollibeetoronto

Jollibee’s North American brand manager told Retail Insider that the Filipino company hopes to set up an additional GTA location in Mississauga. It also plans to expand to Edmonton by 2019.

Watch: How to remove the breast from a whole chicken