2 New Instant Pot Models On The Way, Says Creator Of The Hit Appliance

We spoke with Robert Wang, the man behind the pot, about his mission to ‘put an Instant Pot in every kitchen,’ and what's next for the appliance. 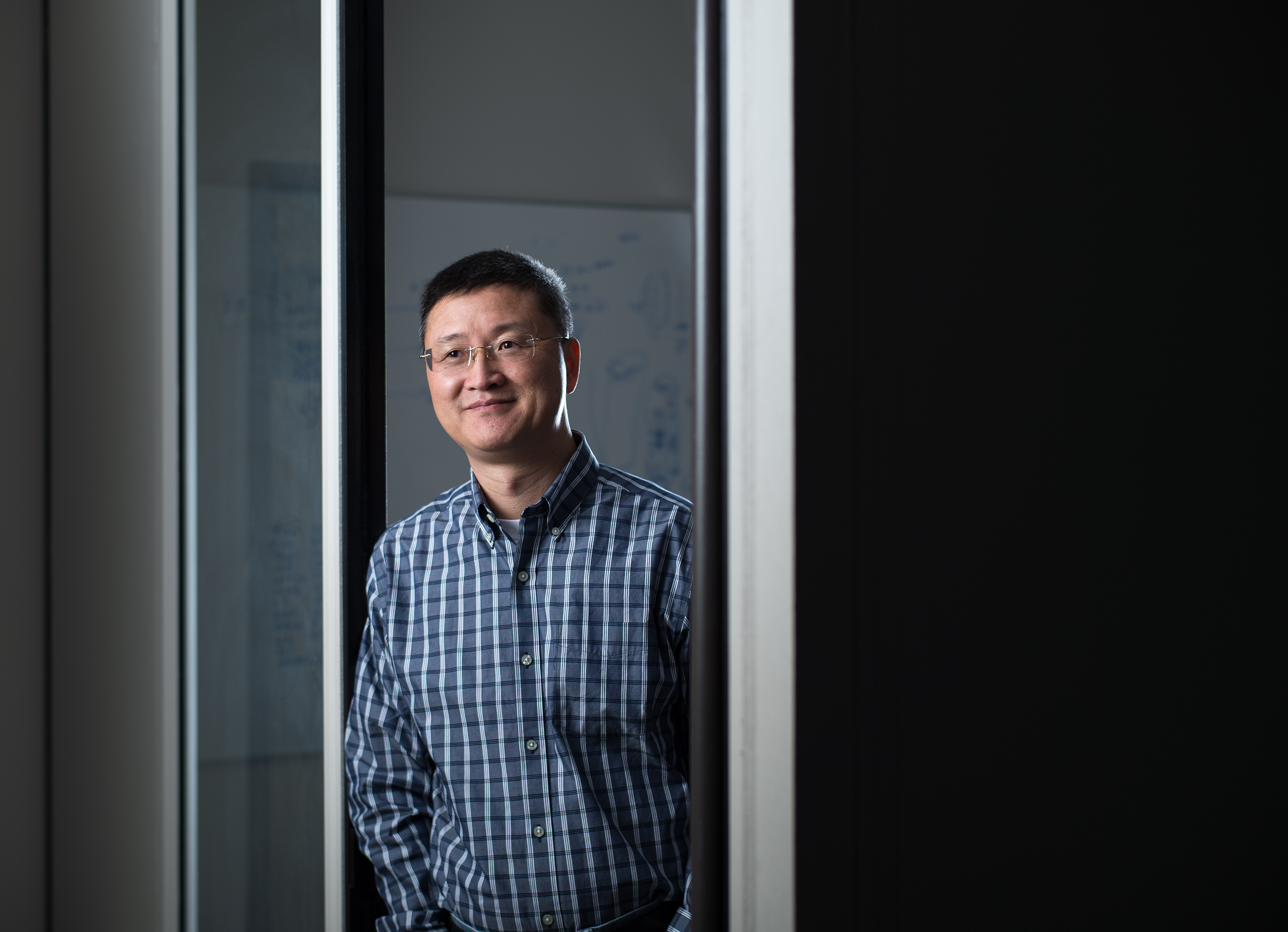 The Instant Pot, one of Amazon’s best-selling kitchen products, has a humble Canadian backstory. In 2010, Robert Wang and his business partners started what has become a kitchen appliance empire in Ottawa. They sold a modest 500 units in their first year of business, and while Wang remains mum about how many Instant Pot’s they’ve sold to date, he does say they were selling 10,000 in 2012 — and at least doubling sales and growing exponentially every year since then.

Before shaking up the cooking world, Wang worked in the tech industry and approaches his eight-year-old business the same way he would a startup, constantly looking to innovate his existing product. Since launching seven years ago, there have been six generations of the Instant Pot, which functions as a pressure cooker, slow cooker, steamer, yogurt maker and more.

The Chatelaine kitchen put it to test and has followed its growing online fan base, expanding cookbook collection and glowing New York Times feature. We asked Wang about creating the runaway hit and what’s next for the Instant Pot empire. (Spoiler alert: Two new models are coming this year.) 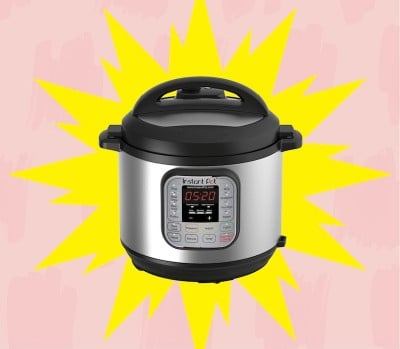 Is The Instant Pot Worth The Hype?

What inspired you to create the Instant Pot?

Ten years ago, both my wife and I were working in the high-tech industry. We had two young children at home. We did lots of takeout, we did lots of fast food. That’s where I got the idea to design a smart cooking device that could automate [dinner], allowing me to deal with my busy schedule. That’s the key motivation, solving my own family’s problem and my partner’s families. Is it too selfish?

How much market testing did you do before releasing it?

It was mostly family and friends doing the testing. I was hosting parties at home and would invite friends over to show them the prototypes and explained the advantages and benefits. They were all very intrigued.

How do you determine which functions to include in the Instant Pot?

The idea was to add more sensors to our device to do more than an electrical pressure cooker. That approach is based on my experience in the mobile industry. The reason for smartphones being smart is that they have lots of sensors. If you read your phone vertically or horizontally, the content will be reoriented for you. With the sensors, we can implement additional cooking capabilities [like an alert that tells you if your food is burnt]. Every time we add one, we want to make sure that we’re better than the appliances that are already on the market.

When we added the yogurt function, we made sure we had a pasteurizing function built in to the cooker. Because we have a thermal sensor built in, we know the temperature and we can control the intensity so we don’t overheat the bottom [of the pot]. 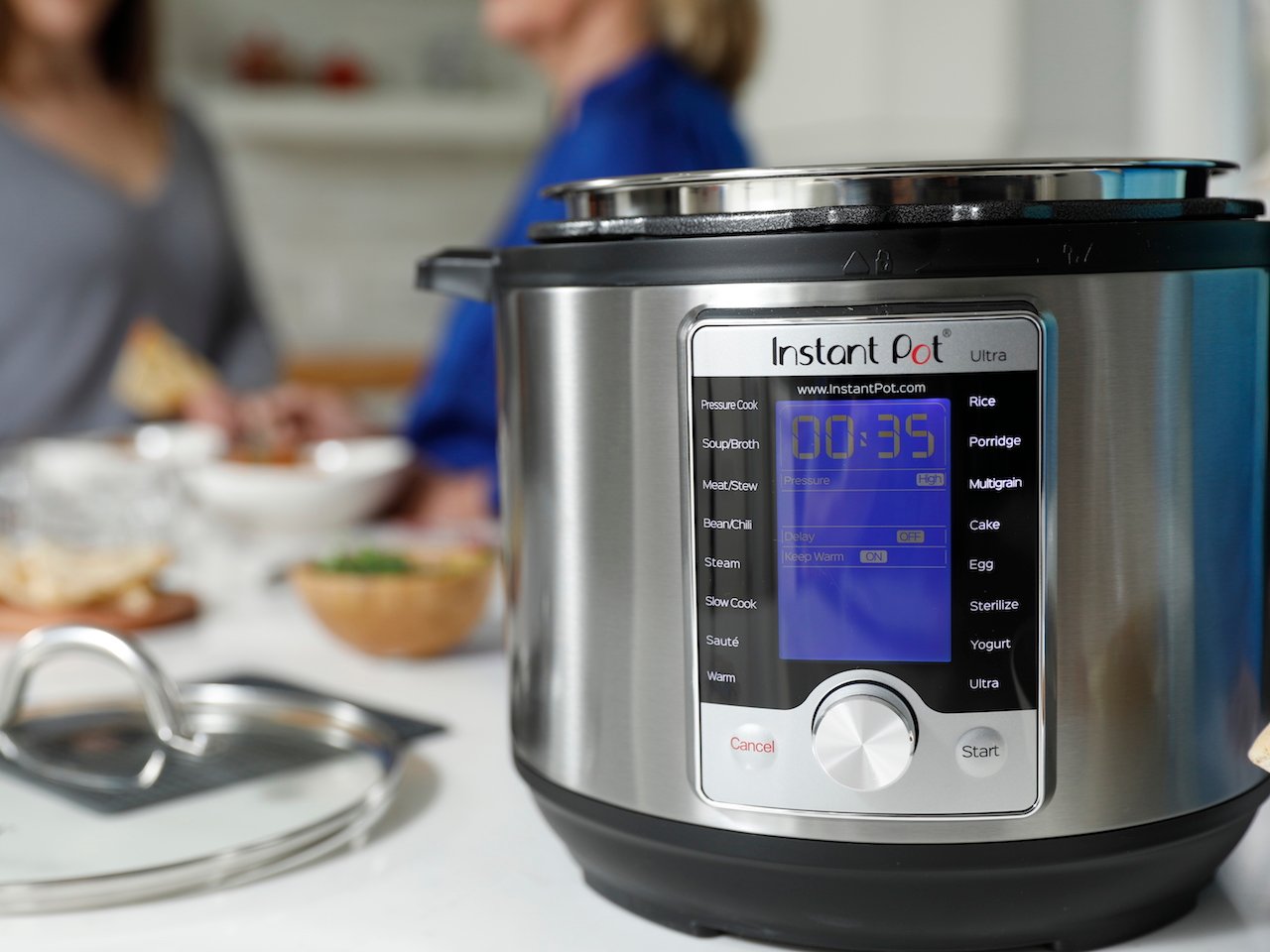 Are you adding any new functions for 2018?

Yes, absolutely, but I cannot tell you the details at the moment… I can tell you in 2018, we will introduce at least two generations of the Instant Pot.

When did you realize you had a hit product?

We didn’t have success overnight. The time that I realized we got something right was the second generation. In early 2012, the 6-quart Lux series became a bestseller in Amazon’s pressure cooker category. That’s when we knew we had a winner in the Instant Pot family.

Where did you first sell the Instant Pot?

We started with local stores. I had a contact with a store in Montreal and I managed to convince the owner to sell the Instant Pot, so I drove over with five devices and drove back in the same day. And on my way back, I thought no, this is not the right way, we should look for something different, with better scale, so we started setting a store up on Amazon.

Has the hype around the product surprised you?

After our second generation became successful, I actually wrote a mission statement for the company that said, “We want to put an Instant Pot in every kitchen.” Before that, we were selling 10,000 units in a 12 month period of time. It was a pretty laughable [goal] at the time. Now, I think it’s much more attainable. So did I see foresee the popularity of the Instant Pot then? I would say yes, to some extent.

Has it solved your family’s problem?

Yes, I’m very happy with it. As long as we’re eating at home, we find some way to use it.