We Ate What?! A Look At The Biggest Food Trends In Canada This Year

From insects to unicorn-themed everything, Canadians ate a lot of weird stuff in 2017. 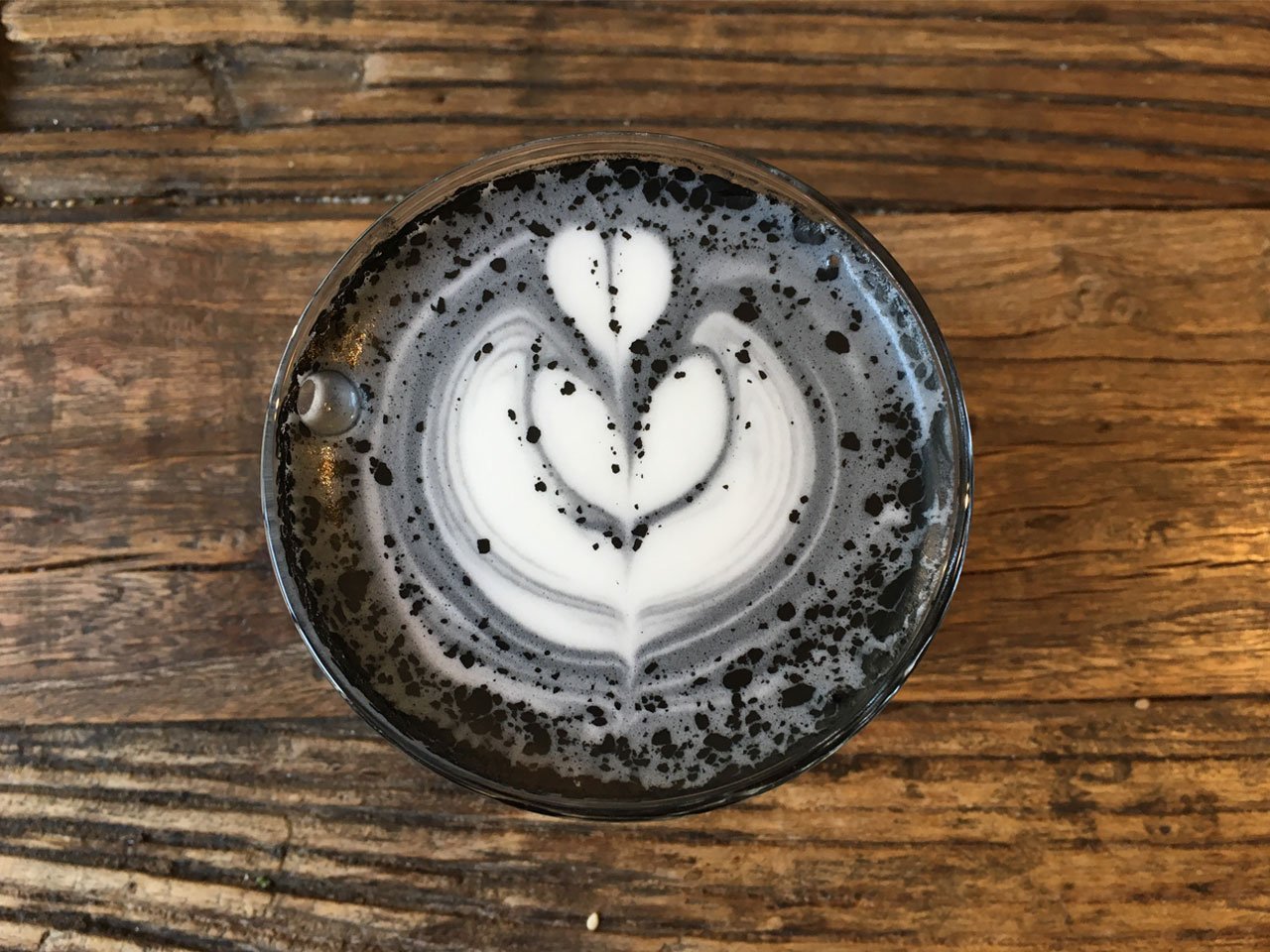 This year’s can’t-escape-them food trends ran the gamut from the sparkly and spectacular to the Gothic and creepy-crawly. Most telling is that every outrageous drink, inventive dish and decadent dessert seemed tailor-made for Instagram. According to Facebook’s annual trend report, we should all get ready for even more photo-ready food come 2018.

But for now, let’s take a trip down memory lane and reminisce over some of the most over-the-top, over-hyped and sometimes even groundbreaking things we ate, cooked with and double tapped on these past 12 months.

Do you believe in magic? Capture the colour-changing, flavour-changing totally-not-made-up-limited-time-only Unicorn Frappuccino before it disappears. 🦄 ✨ (Available across Canada until the magic runs out)

Sightings of pink, purple and horn-topped cakes and cookies have become more common over the past few years, but everyone’s favourite mythical creature went viral when Starbucks introduced the unicorn frappuccino in April. One Toronto cafe even made headlines after claiming it invented this sugary drink first.

Thanks to Pinterest, this dish from 17th-century France gained newfound popularity in 2017. Not only are they beautiful, but cloud eggs are relatively easy to make, so you can impress your brunch guests and Instagram followers at the same time.

Milkshakes are no longer a simple pleasure. Instead, restaurants across the country began topping theirs with candy, sprinkles, sauces and entire slices of cake. These are milkshakes that eat like a meal, and then some.

Touted as the food of the future, insects such as crickets and meal worms started appearing on grocery store shelves and in everything from bolognese sauce to ice cream. Don’t worry, most of the time you can’t tell there are bugs in these innovative products — unless, of course, you get a crunchy bit.

This year was all about plant-based diets. Restaurants and dishes without meat, eggs and dairy started popping up all over the country, giving omnivores and herbivores a chance to rediscover just how delicious eating your fruits and veggies can be.

Join the LIVE Instant Pot class right here tonight at 7:30PM (Pacific time)! Let’s open your box and get you cookin’! Also, you’ll get a look into my kitchen that we just remodeled! It’s taken months and I finally finished painting and hung the doors up last night! 🙌🏼 These two pots were my life savers during the remodel! #instantpot #instantpotclass #instantpottips #whitekitchen #whitekitchencabinets #paintedkitchencabinets #kitchenremodel #kitchenreno

The hype surrounding this Canadian kitchen appliance reached a fever pitch this year. As a multipurpose device, the Instant Pot does it all, from slow cooking to pressure cooking and even making yogurt.

Low-alcohol cocktails, made with products like vermouth and amaro, were all the rage this year. There’s even a new zero-alcohol distilled spirit on the market called Seedlip. It comes in a stunning bottle, but in terms of its taste, Chatelaine staffers gave it lukewarm reviews. But see for yourself — it’s showing up in mocktails in many trendy restaurants like Opus in Toronto’s Yorkville neighbourhood.

Take on the long weekend one delicious bite at a time. #LaborDay

Companies in Canada and the United States have started churning out artisanal versions of this gas-station staple in gourmet flavours, such as date and rosemary, Montreal steak spice and teriyaki ginger. Many of these meat snacks are nitrate-free and are made with chicken and turkey as well as with beef.

Brunch doesn’t get better than this 😍

While this brunch-time staple has been trending for a few years now, it became even more relevant in 2017 after Australian millionaire Tim Gurner said millennials would be able to buy homes if they stopped ordering pricey avocado toast.