This Is The Ultimate Store-Bought Salad Dressing 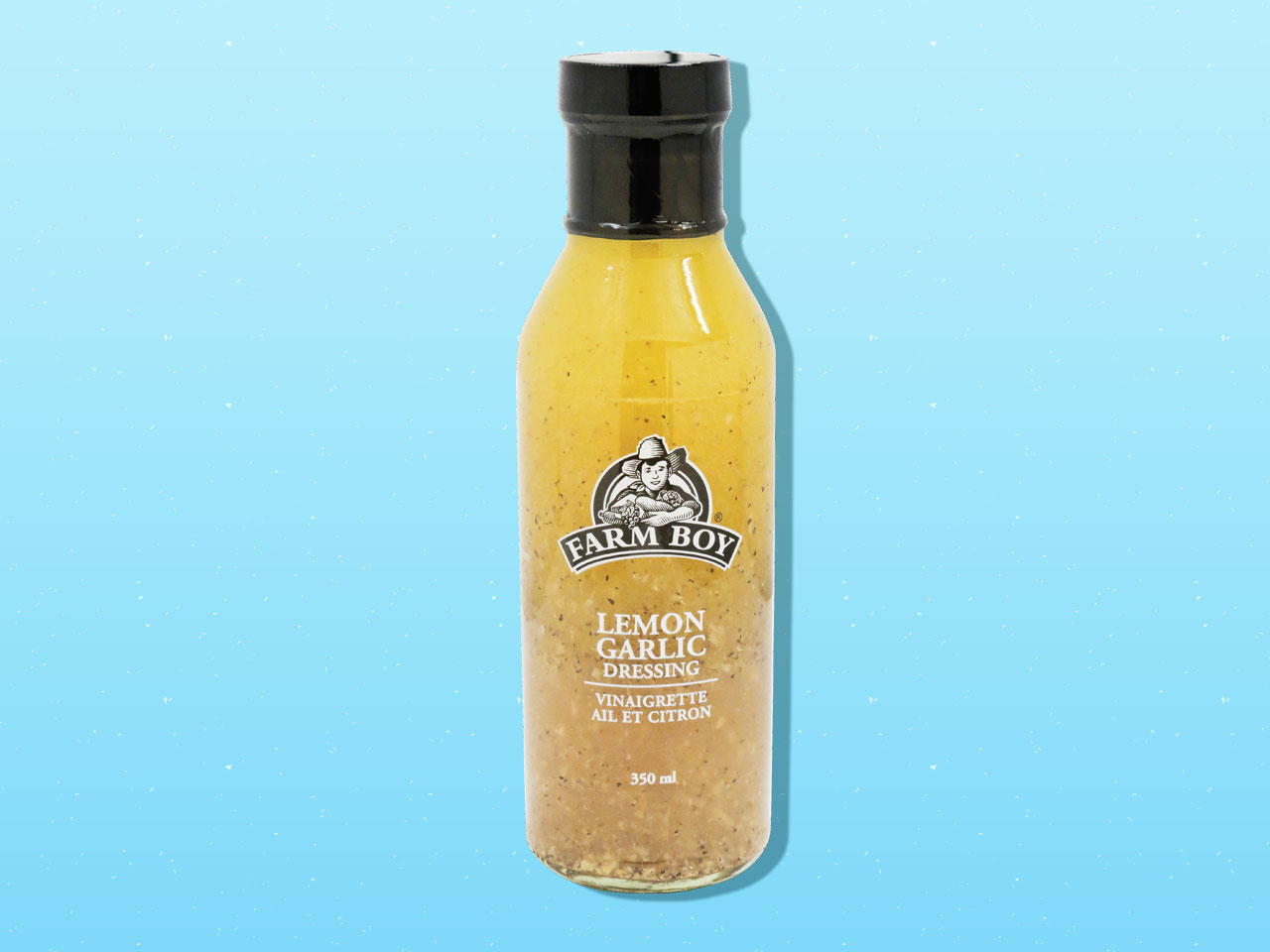 Store-bought salad dressing usually pales in comparison to homemade. But Farm Boy, the Ottawa-based grocer known for its affordable store brand, stocks a slew of Ontario-made dressings, including a simple lemon garlic dressing that’s among the supermarket’s best-selling products.

When a bottle of the vinaigrette arrived at my desk, I was skeptical. This salad topper has just five basic ingredients (lemon juice, olive oil, garlic, salt and pepper), and has a tendency to separate (it doesn’t contain any emulsifiers). 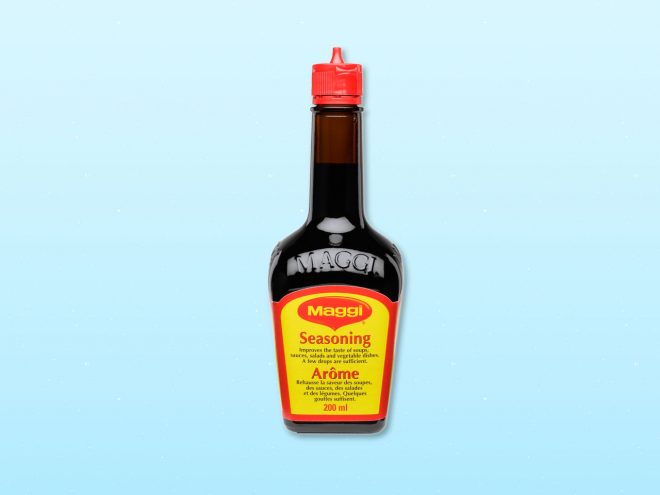 But one weeknight, I used it to jazz up a drab Dole coleslaw and quickly discovered the dressing is more than just a sum of its parts. I threw the sad-looking cabbage and carrot mixture into a bowl, poured on the vinaigrette, gave it a quick toss, let it sit as I made the rest of my meal (a just-as-lazy pasta)… and wow. The dressing had totally transformed the slaw into a crave-worthy side. The flavours were tart, thanks to the lemon juice, with just a little hit of garlic. Because I let the cabbage marinade in the dressing before digging in, it became extra tangy, like delightfully vinegary deli coleslaw. Sure, you can make a garlic-lemon vinaigrette yourself, but using the bottled stuff (which sells for $4.50) means no garlic-chopping or lemon-squeezing is necessary.

Try dressing up bagged slaw yourself and serving it on a pulled-pork sandwich or in cauliflower tacos, or step it up a notch and drizzle the dressing over steamed veggies like green beans or broccoli to add a little zing. Leftover penne? Chop up cucumbers, peppers and onions and mix it with the lemony vinaigrette for an easy pasta salad. Since it’s pretty zippy, try it over a piece of cooked fish in place of a lemon wedge.

I used up my bottle within a week. Fortunately for me, Farm Boy opened its first Toronto location in Etobicoke on March 1. The company has been expanding well beyond the Ottawa area, with outposts in Kingston, Whitby, London, Kitchener and Hamilton.

Because of its extensive private label line, Farm Boy is often compared to Trader Joe’s. Unlike the American retailer, it has a huge selection of produce and prepared food, including a salad and hot bar and grab-and-go stations serving stir-fries and freshly baked pizza. As long as the shelves are stocked with lemon garlic dressing, I’m there.

Watch: How to make lemon loaf