How Brunch Service Made Me The Chef I Am

Chefs notoriously don’t like working brunch. But for Suzanne Barr, who has fond memories of the morning meal with her late mother, it’s been essential to her career. 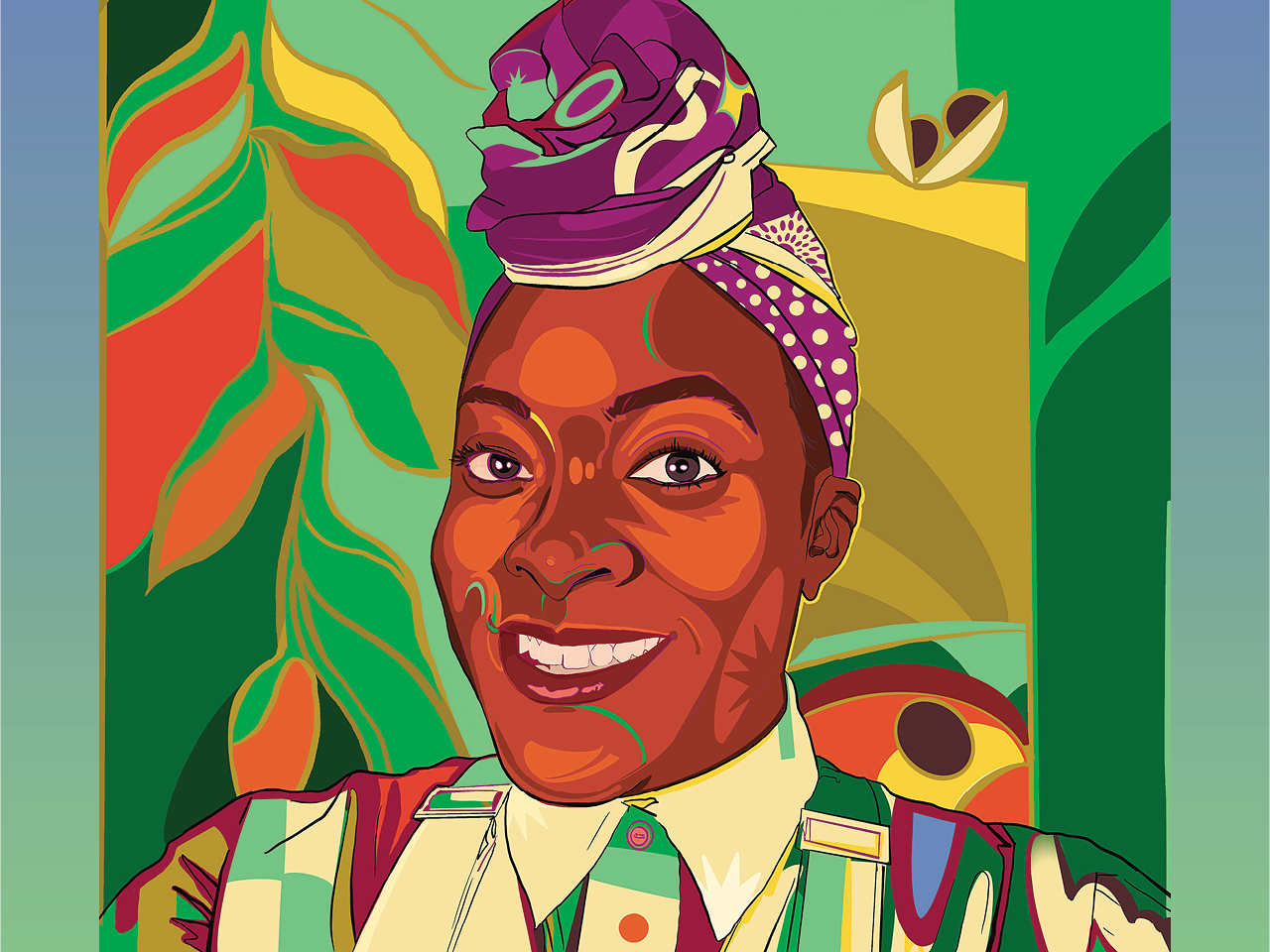 Brunch is the service that can break you. In order to keep the hungry crowds moving, the kitchen and floor staff all have to engage in a fast-paced dance. By sunrise, line cooks have already been prepping for more than an hour. Servers are stacking napkins on the table and filling milk containers. The front of house directs traffic, waiters manoeuvring around one another with plates of food before pulling out their pens and pads for the next table. At the back, cooks move seamlessly between stations, careful not to fall behind as new orders come in every few minutes. Luckily, my whole life prepared me for the moment I opened the doors of my first restaurant. A small alcove space with checkerboard-tiled floors and black marble tabletops, Saturday Dinette first opened in Toronto’s east end in September 2013 and quickly became a hot brunch spot. Our mornings were always lively, music pumping as we strove to keep people’s spirits high enough that they wouldn’t be bothered by the long lines.

I was born in Toronto but grew up in Florida, and the breakfasts of my childhood were a lot calmer. My desire to cook started with my mum and dad, who were chefs in their own right. My mum understood the power of flavours, from curry and boiled salted cod to coconut-infused rice and beans. Even now, the sound of bacon popping in the frying pan or ketchup squirting into a pot of stewed cabbage reminds me of simpler days. My sister and I would sit at the countertop and watch her make dumplings or ackee and saltfish, dishes she probably learned how to make when she was a girl.

We also spent many afternoons with my dad, learning how to spice juicy ground beef with Scotch bonnet, minced onions, garlic, black pepper and scallions for the perfect patty filling—a skill he picked up from his mom while growing up in Jamaica. My father was the first entrepreneur in my life, a Black business owner who opened a flower shop 50 years ago.

I was 25 when my mother died. The cancer had taken over her body. The year before, I had left Atlanta—where I’d been living at the time—to become her caretaker in Florida. I would take her to doctors’ appointments and prepare her meals, making soups and vegetarian stews, anything to help, as she gradually lost the taste for her classic Jamaican favourites. My love for my mother, and my frustration at not being able to adequately feed her, made me want to become a chef. She taught me the joys of cooking before anyone else. Five years later, I found myself at the Natural Gourmet Institute in New York. I felt a longing to connect with my mother; the kitchen is where it happened.

My first official break came in my early 30s, when I was invited to serve as a junior cook at Abistro: a small, family-run restaurant in Fort Greene, Brooklyn, whose owner and head cook was named Abdoul. Fort Greene is a neighbourhood known for its eclectic and diverse foods, which reflected the cultures of the people who had settled there. Born in Senegal and a veteran of Parisian cuisine, Abdoul paid homage to his motherland with flavourful dishes, like savoury-and-sweet Senegalese fried chicken and his famous mussels, served with plum tomatoes, scallions and mushrooms in a ginger and lemongrass broth. Along with the technique and art of cooking, I also learned about the business of running a family restaurant by watching Abdoul.

A few months into working at Abistro, he asked me to create a vegetarian special. “Chef’s choice,” he said. I remember thinking, “Who, me? Who you calling Chef?” I dreamed about dishes. The visions came to me the moment my head hit the pillow. I was vegan when I started at Abistro and I wanted to show Abdoul my creativity and passion for plant-based foods. I was determined to make something that would appeal to the regulars. It needed to have flavour, texture and complexity. Eventually, I came up with seitan-based shepherd’s pie. It sold out, and Abdoul gave me the opportunity to create a brunch menu and work with him on Saturdays. We were a small but lively team, and this incredible time in my life would prepare me for the opening of Saturday Dinette years later.

Brunch, despite the accompanying chaos, is my favourite service. I’m a morning person. I enjoy getting up early and making someone the exact thing that’s going to start their whole day off in the right direction. Opening a brunch restaurant, while crazy in retrospect, felt like a dream come true. My husband had 20-plus years of experience opening restaurants by the time I met him, and that’s what gave me the push to open Saturday Dinette— the knowledge that I wouldn’t be doing it alone. Circumstances had brought us back to Toronto, where we decided to open shop. I combined the jovial spirit of my mum in her kitchen, always dancing and listening to music, with Abdoul’s precision on the stovetop and menu creativity. People lined up for mushrooms on toast with lavender ricotta and fried egg, and our fluffy, buttery house-made biscuits with pork gravy.

We had three amazing years at Saturday Dinette but, after mounting disagreements with our landlords, were forced to shut down. It was crushing. Since then, I’ve opened up a few more restaurants and advocated for more diverse, inclusive spaces in the culinary world. I’m also working on an autobiography, My Ackee Tree, that charts my family’s migration from Jamaica to England to, ultimately, Canada, and chronicles the memories and stories that inspired me to become a chef.

These days, I find myself inviting my son into the kitchen, mirroring the relationship I had with my mother. Breakfast always brought us to the table and connected us to our ancestors, our culture and our homeland of Jamaica. Holding on to these traditions is what continues to bring us together as a family. The stories we tell our children are what fuel their journey ahead.