We Tried It: The Limited Edition Starbucks Halloween Zombie Frappuccino

Starbucks' spooky new drink is highly Instagrammable, but how does it taste? 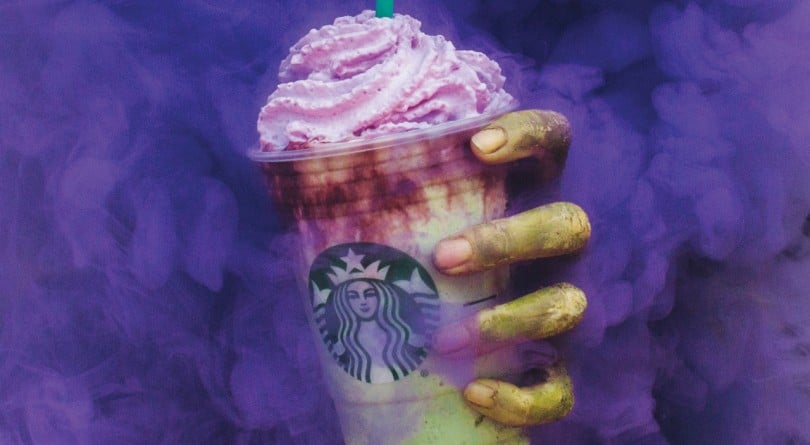 You can run, but you can’t hide from Starbucks’ latest limited edition holiday drink. Just in time for Halloween, the global coffee chain has introduced zombie frappuccinos that are invading the internet one Instagram post at a time.

Scores of tall, grande and venti green and purple frozen treats are leading this sugar-laden zombie apocalypse that’ll wrap up on November 1 (just in time for Starbucks to introduce its highly anticipated holiday cups). These Halloween drinks are pretty, but how do they taste — especially in comparison to Starbucks’ beloved PSL (pumpkin spice latte)?

Like the unicorn frappuccino before it, the zombie frap is all about aesthetics. According to Starbucks, baristas whip it up with a cream base (mine used whole milk), apple and caramel flavouring, a red mocha swirl and pink whipped cream that’s supposed to resemble a brain. 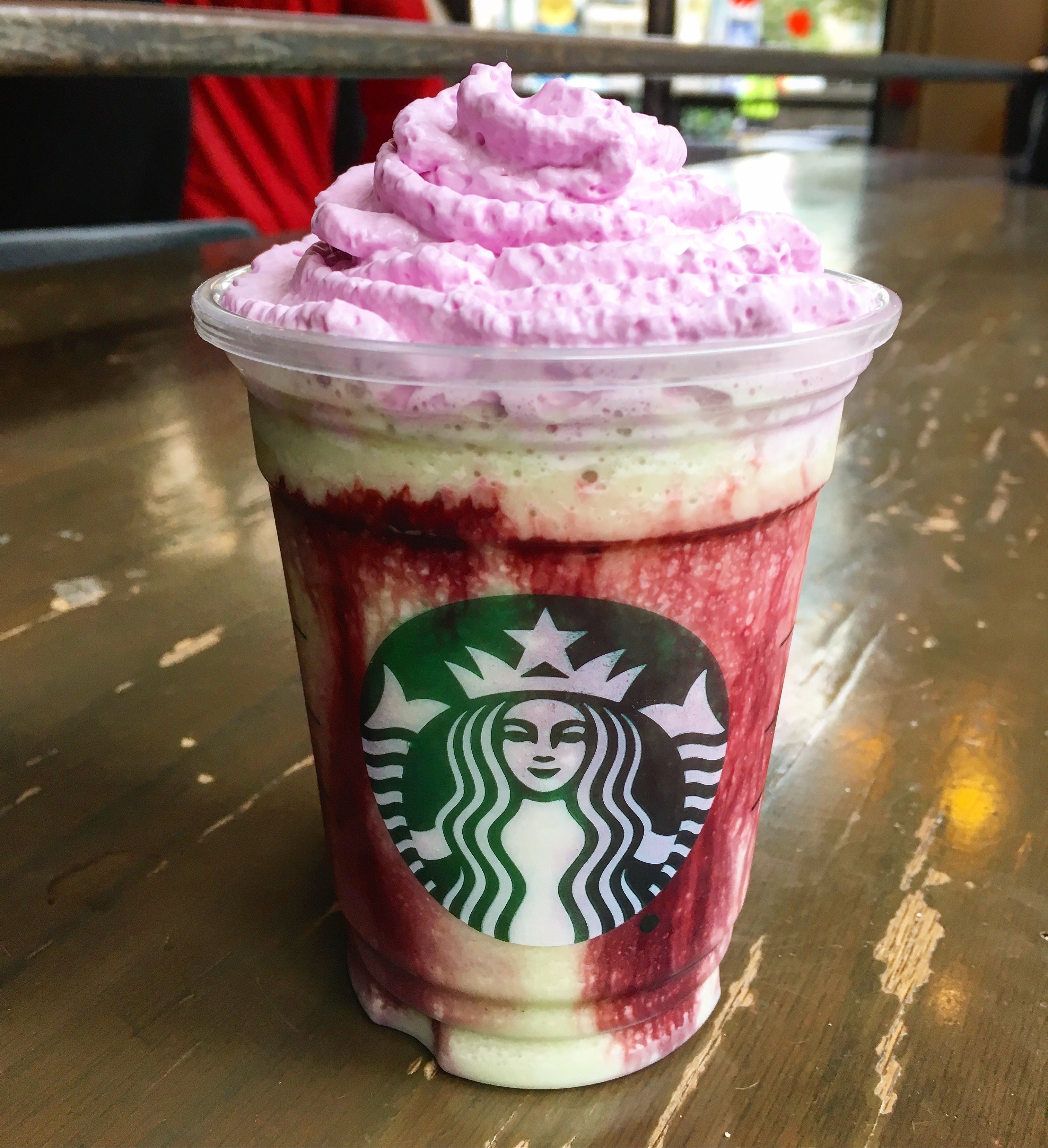 Unlike in the promotional photos, the frap has a pastel green hue, making it seem more Easter than Halloween, but if you’re grabbing one for the ‘gram this could be easily remedied by upping the saturation in the Instagram editing process. This dessert in a cup made its North American debut yesterday and there are already more than 17,000 Instagram posts filed under the hashtag “#zombiefrappuccino.”

While it’s a hit on social media, taste-wise, you’ll only fall in love with this seasonal beverage if you’re a fan of caramel apple Tootsie pops, melted green jolly ranchers or licking the inside of a Halloween bag. (To cut down on the sugar, you can order it half sweet, but modifications will likely alter the ghoulish appearance.)

If melted lollipops don’t do it for you, order a pumpkin spice frappuccino with mocha sauce drizzled on top of the whipped cream for a Starbucks drink that still screams Halloween.

FILED UNDER: Editor's Picks Instagram retail We tried it