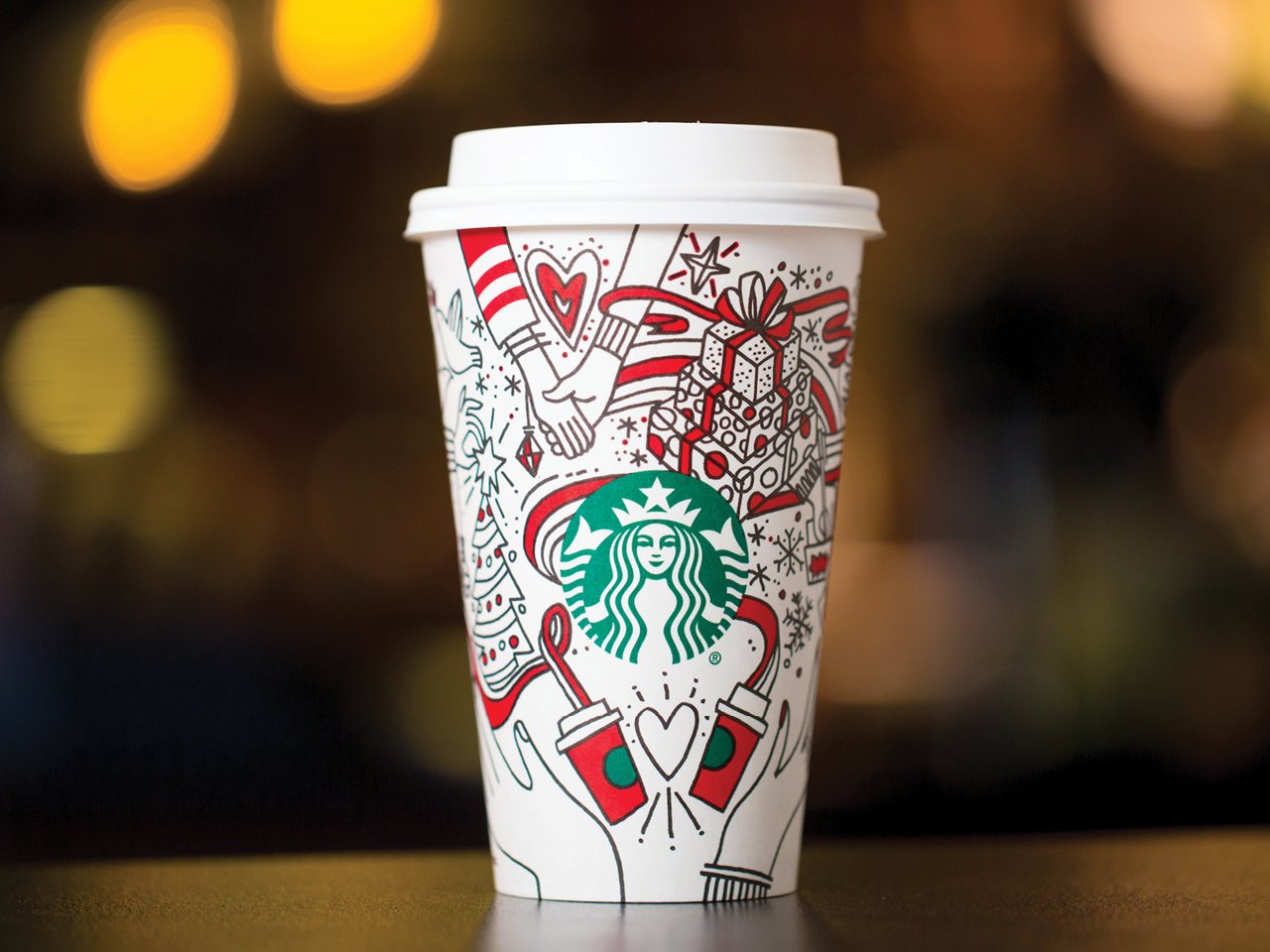 If you’re dead tired of seeing zombie frappuccinos all over Instagram, get ready for another Starbucks phenomenon to take over your feed. That’s because it’s Starbucks red cup season.

Even though some stores started selling Christmas decorations in mid-October, November 1 is the official start to the holiday season, largely thanks to Starbucks’ annual tradition of releasing its highly anticipated red cups the day after Halloween.

This year, the tall, grande and venti vessels are minimalist, with just a few hints of red. After the 2015 cup controversy, Starbucks got artists from around the world (including two women from Canada) to design a series of red cups last year. Now, the coffee chain wants you to draw all over them. 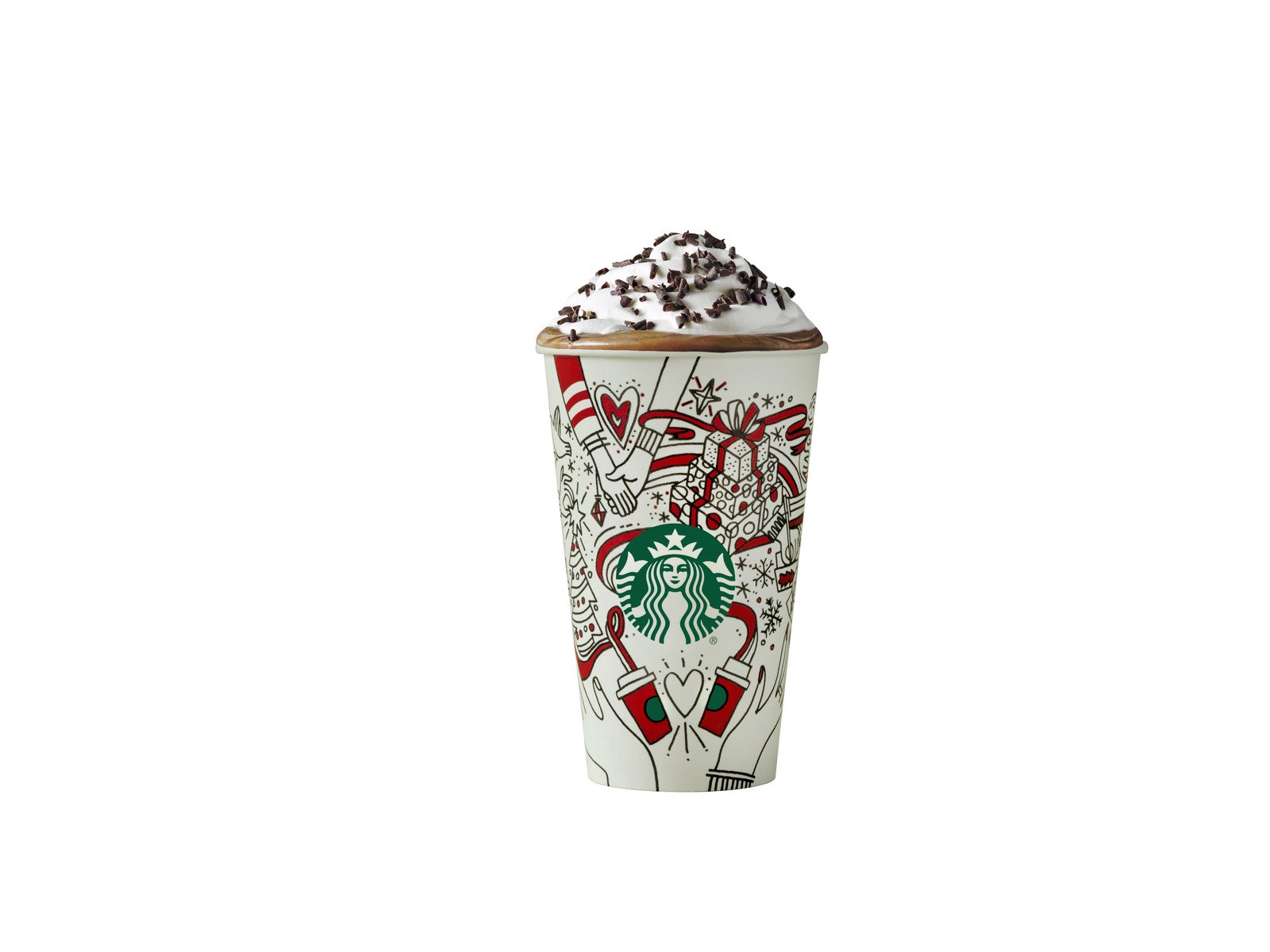 “Starbucks has intentionally left room in the design where others can colour, doodle and sketch in what the season means to them,” says a public relations representative in a news release. But, if you’re over the adult colouring trend, there are also the coffee chain’s seasonal drinks to look forward to. 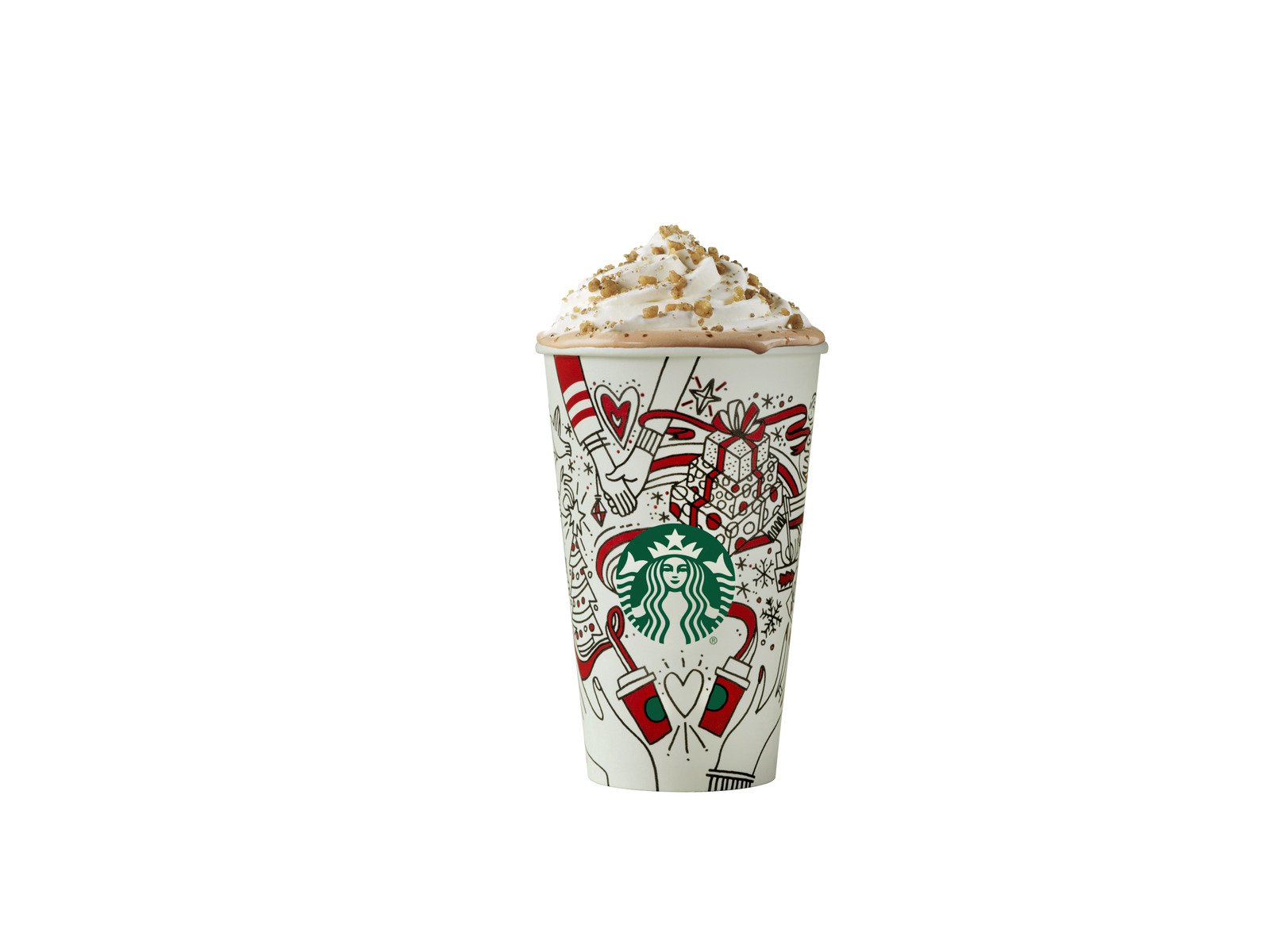 Holiday treats, like cranberry bliss and Nanaimo bars are also available now. There’s still no word on whether or not the fruitcake frappuccino will be making a comeback.