How To Infuse Olive Oil At Home, Plus 4 More Tips From A Toronto Chef's Kitchen

Here's what we learned when we crashed chef Suzanne Barr's space.

Chef and author Suzanne Barr helped solidify Toronto’s east end as a dining destination with her popular, but now-shuttered restaurant Saturday Dinette. Barr, a working mom who recently appeared in the new documentary The Heat: A Kitchen (R)evolution about influential women chefs, let us poke around her neat-and-tidy condo kitchen and shared some of her favourite tips, tools and teas. Here’s what we learned while crashing her pint-sized space. 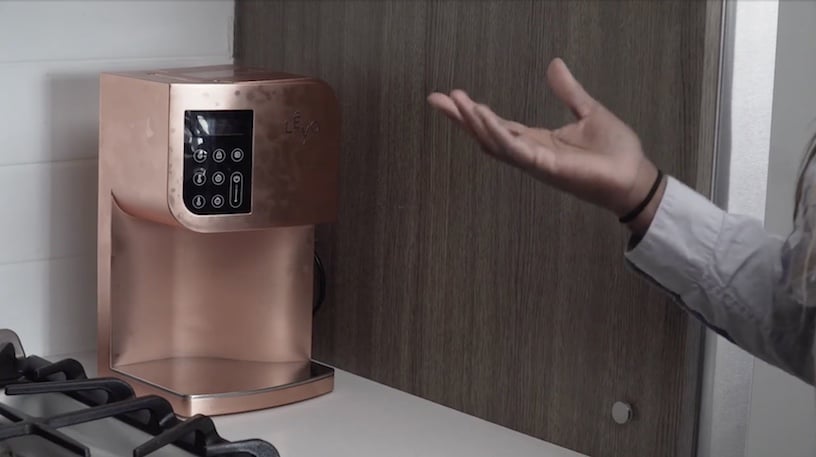 Infusing oils can be easy (and mess-free)

Barr’s most prized kitchen tool is her rose gold Levo oil infuser, which lets her flavour oils (from EVOO to coconut oil) with all sorts of spices and herbs. Instead of standing over a pot, she lets her machine do all the work. 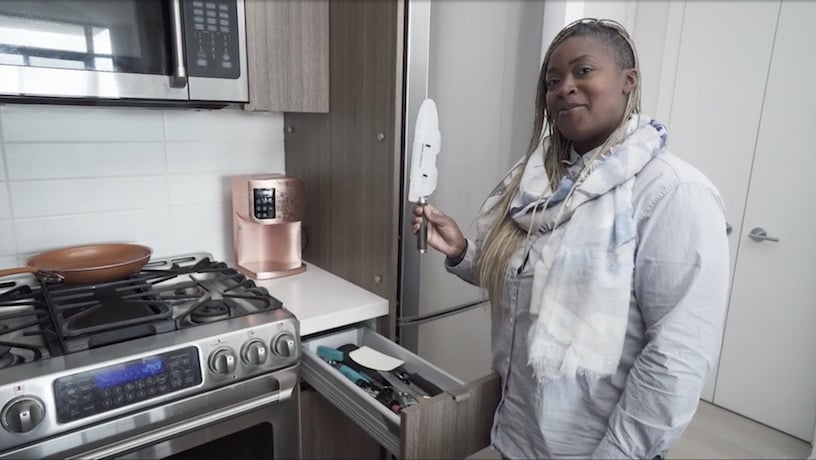 Most cooks agree that you need only three types of knives: a bread knife, a paring knife and, most importantly, a chef’s knife. Barr just got a new one (by Shun) after her sous-chef broke hers in half while attempting to crack open a coconut. While your chef’s knife can be your kitchen workhorse, treat it with respect! 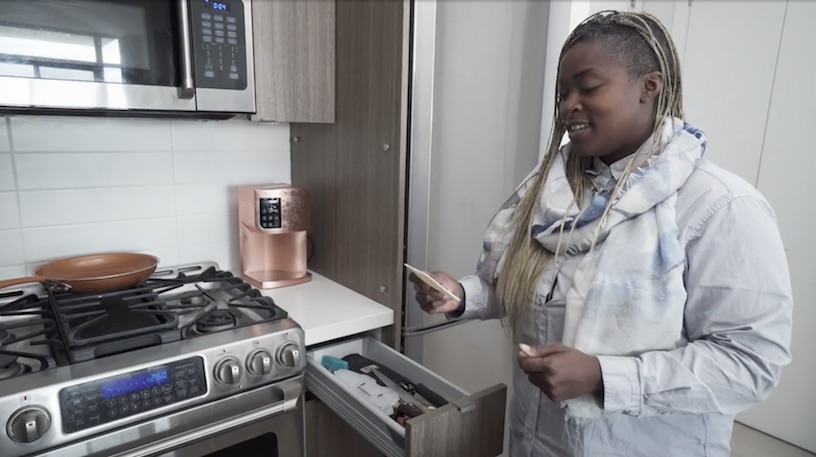 Ever since her days of running Brooklyn’s Sweet Potato Bakery, Barr has loved her pastry scraper. Even though she doesn’t do a ton of baking now, she still relies on her scraper. She says it’s perfect for transporting items like minced garlic, onions and veg from the counter to the stove. 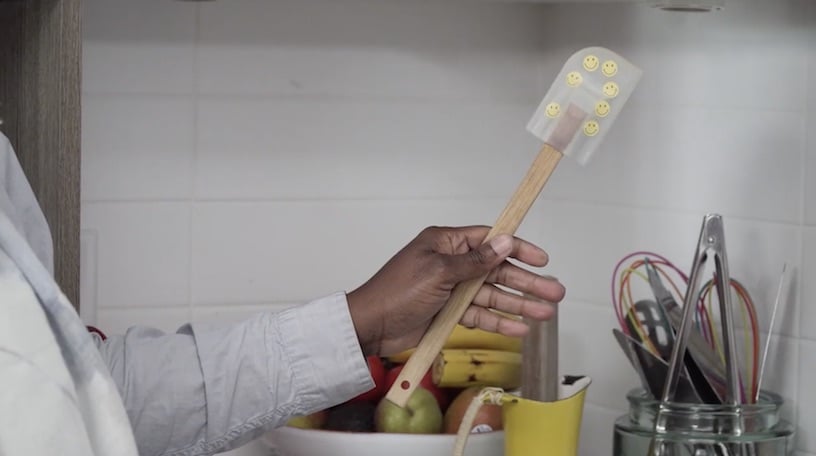 Keep tools around that make you happy

Among Barr’s assortment of spatulas is one dotted with smiley faces. She uses it every morning to make her three-year-old son scrambled eggs and says when she cooks with it, it reminds her to smile. Oh, and she picked it up at Chatelaine’s Big Dish event last October, so there’s that too! 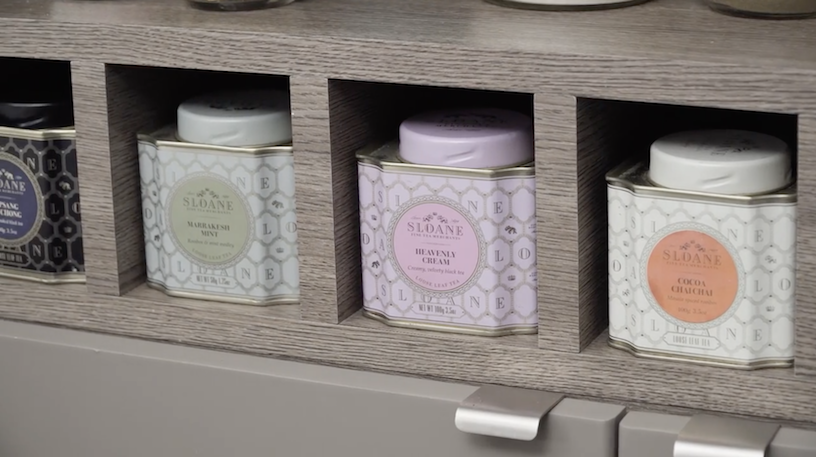 Barr drinks between three to four cups of tea per day and to keep things interesting, she has lots of varieties to choose from, including a slew from popular Toronto purveyor Sloane Fine Tea Merchants (their Heavenly Cream tea is, well, heavenly). She makes her tea just like her mom did: by adding milk first.