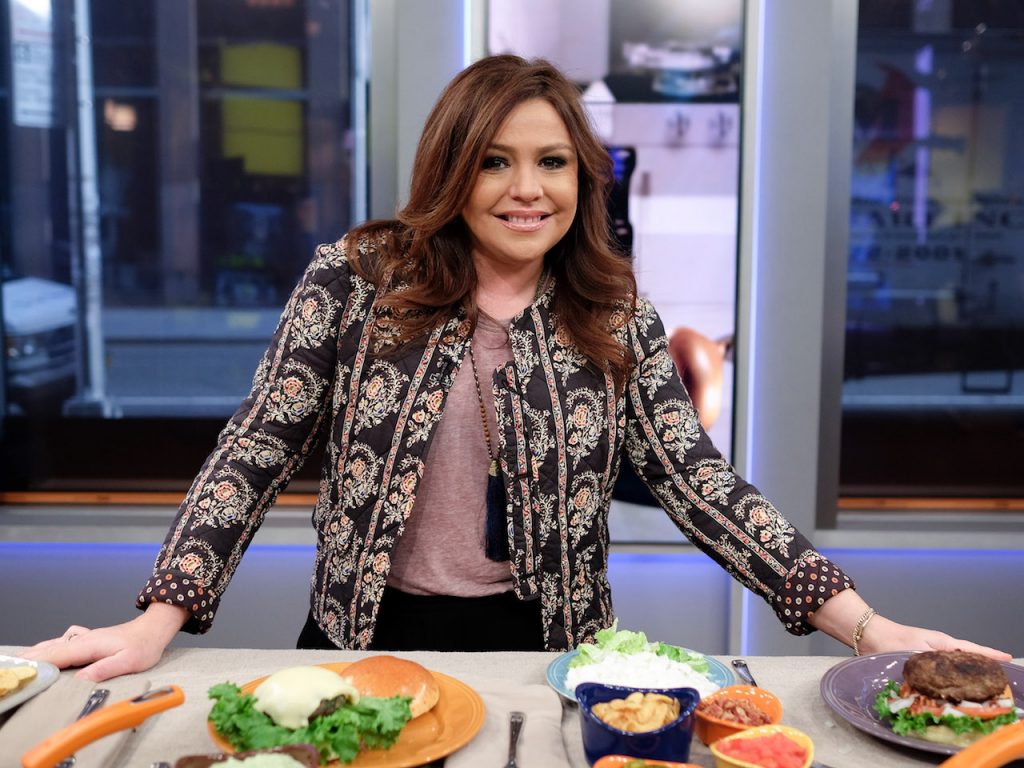 After starring on the game-changing 30 Minute Meals, Rachael Ray became one of the Food Network’s biggest stars, dominating with her own talk show, magazine and a slew of licensed household items. Despite being a bona fide foodie celebrity, Ray doesn’t consider herself a chef and champions quick, easy home-cooking that doesn’t skimp on flavour — and that’s why I’m such a fan. So without further ado, here are five Rachael Ray-approved kitchen tips that’ll change how you cook, for the better.

1. Use a cooling rack to chop avocados

This one’s seriously life-changing. To start, take out a cooling rack and place it over a wide-rimmed bowl. After halving your avocados, squish each one (flesh-side down) on the cooling rack. The avocado will land in the bowl chopped into cubes, meaning you can have guacamole or mashed avocado on toast in minutes without and slicing, dicing or heavy fork-mashing.

Dried mushrooms are an easy and affordable way to add an extra hit of umami to dishes like soups, stews and stir-fries. To reconstitute them, you just need to soak them in hot water. And, as a pro-tip, cook grains (like rice or quinoa) in that mushroom-scented water for even more flavour.

3. Get homemade bread crumbs in minutes

Stale, crusty, bread makes the best bread crumbs. But there’s no need to take out your food processor (which is great because they’re a drag to clean). Instead, use the medium holes on your handy box grater for homemade bread crumbs that require just a tiny bit of elbow grease.

4. Stick leftover rice in the freezer

If you’re like me, you can never make the right amount of rice. And my leftovers usually go bad in the fridge. Next time, I’ll listen to Ray and I’ll toss my cooked rice in the freezer. She says that in a pinch, you can simply just toss these frozen grains into soups and stews!

5. Add a boost of citrus, without the seeds

Many dishes benefit from a squeeze of fresh lemon or lime juice, though it always stinks when a seed lands in your food and you have to fish it out (lest someone takes a seed-laden bite). To avoid this, Ray says to squeeze with the cut-side up. The juices will dribble down your hand into whatever you’re cooking (or baking), with nary a seed in sight.

Watch: The easiest way to halve cherry tomatoes (Rachael Ray does this too!)