Including your new favourite way to make baked potatoes. 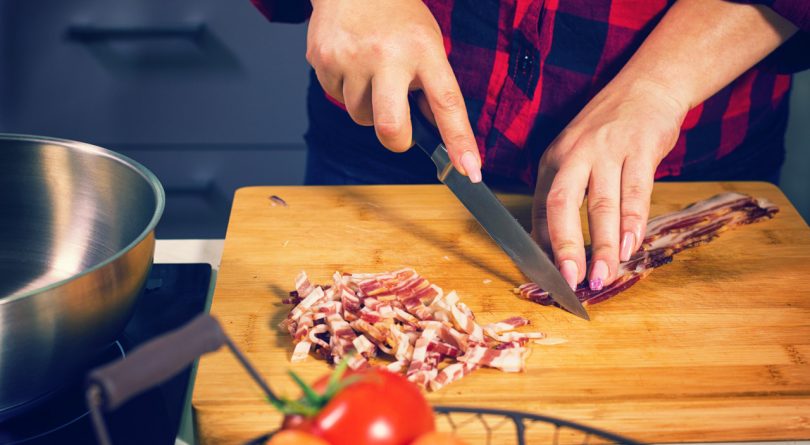 Always freeze your bacon before cutting it. Photo, iStock..

No one entertains (or throws together a casual weeknight dinner) quite like Martha Stewart. What’s great about Martha is she not only provides mouth-watering and seasonally inspired recipes, but through her cookbooks and website, she also shares incredibly practical pieces of advice to improve her readers’ cooking skills.

Here are some of her best kitchen tips, including the ultimate way to make baked potatoes. 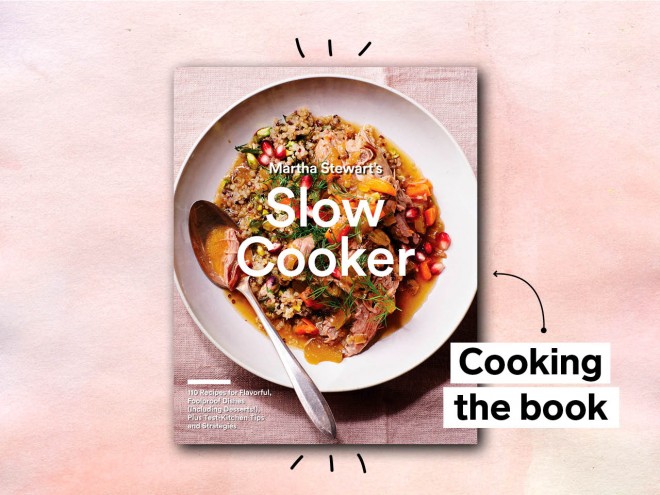 Martha’s a big fan of batch cooking, especially in your slow cooker. But cooking in bulk isn’t just for soups and stews. When you actually take your waffle iron out of the cupboard, don’t just whip up enough for brunch. Make more than you need and freeze them for the next time a waffle craving hits. You’re basically making DIY Eggos.

2. Bread is the key to cleaning your coffee grinder

Most grinders can be used for both coffee and spices. But you probably don’t want to use it on your fresh beans after you’ve ground up a bunch of fragrant spices. To get rid of spice-related odours and oils, Martha says to run fresh white bread through your grinder. It’ll be coffee-ready in a jiff.

3. Bang baked potatoes on the counter

Martha’s favourite way to make baked potatoes looks ordinary at first glance  — she coats her potatoes in oil and salt and sticks them in the oven. But after she takes them out, she bangs each potato, once, on the kitchen counter. Apparently, this is the key to a fluffy spud. 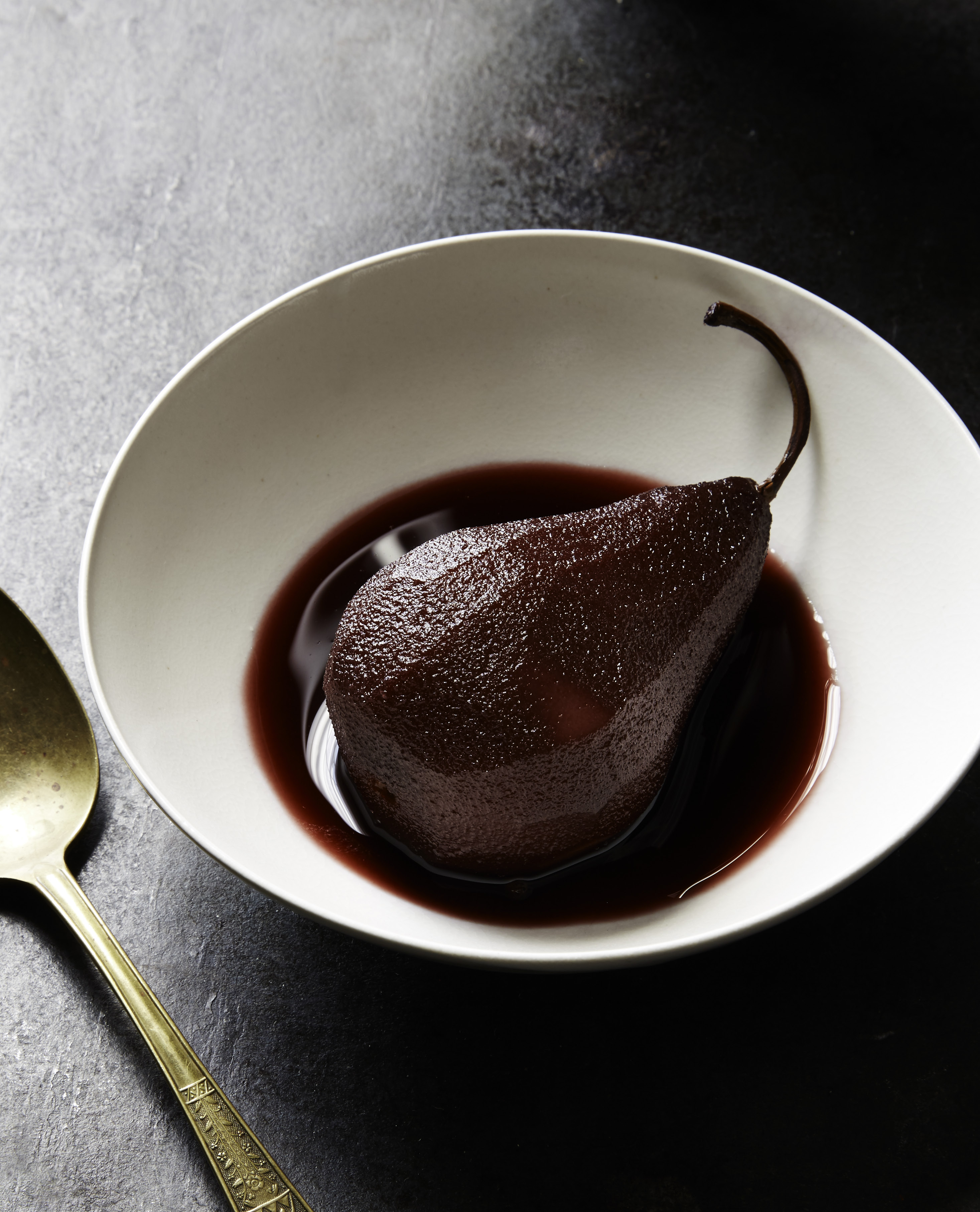 4. Your slow cooker is a space saver

In her latest cookbook, Slow Cooker, Martha says your slow cooker is particularly helpful if you’re making a big meal. If you’re cooking a main in your oven, use your slow cooker for a side. You can also think of it as a low burner if you run out of space on your stove. Or, use it to keep food warm.

5. Flash freeze your bacon before chopping

Plenty of recipes called for diced (or sliced) bacon, but cutting bacon can be tricky because it’s so fatty. To keep your knife from slipping, stick your bacon in the freezer (until it’s just chilled and not completely frozen) before you cut it.

6. Keep a big cutting board handy

While Martha has a white commercial-size cutting board on her kitchen counter, choose one that fits in your space (the bigger, the better). Keep it out so you always have somewhere to prep a quick meal or snack on the fly. And place it on a non-slip mat so it actually stays put when you are cutting on it. A mat or damp paper towel under your cutting board would also do the trick.

Chefs love to talk about the importance of mise en place, or having everything prepared and in its proper place before you start cooking. Instead of chopping veggies and measuring out spices as you go, Martha recommends you portion and lay out your ingredients, just like the professionals. Consider investing in a set of small glass bowls. This will make you a more organized and efficient cook — especially when you’re feeding a crowd. You can even prep your ingredients on Sunday afternoons to create DIY meal kits for busy weeknights.

When you’re busy cooking, keep a designated trash bowl (a large stainless steel or plastic mixing bowl will do) nearby. Instead of tossing wrappers, peels and food scraps in the bin as you go, just throw it all in your garbage dish and chuck everything out once you’re done your prep work. You can use one bowl for organics and another for just for waste.