Food Snobs Scoff At This Kitchen Tool — Forget What They Say, It's An Essential 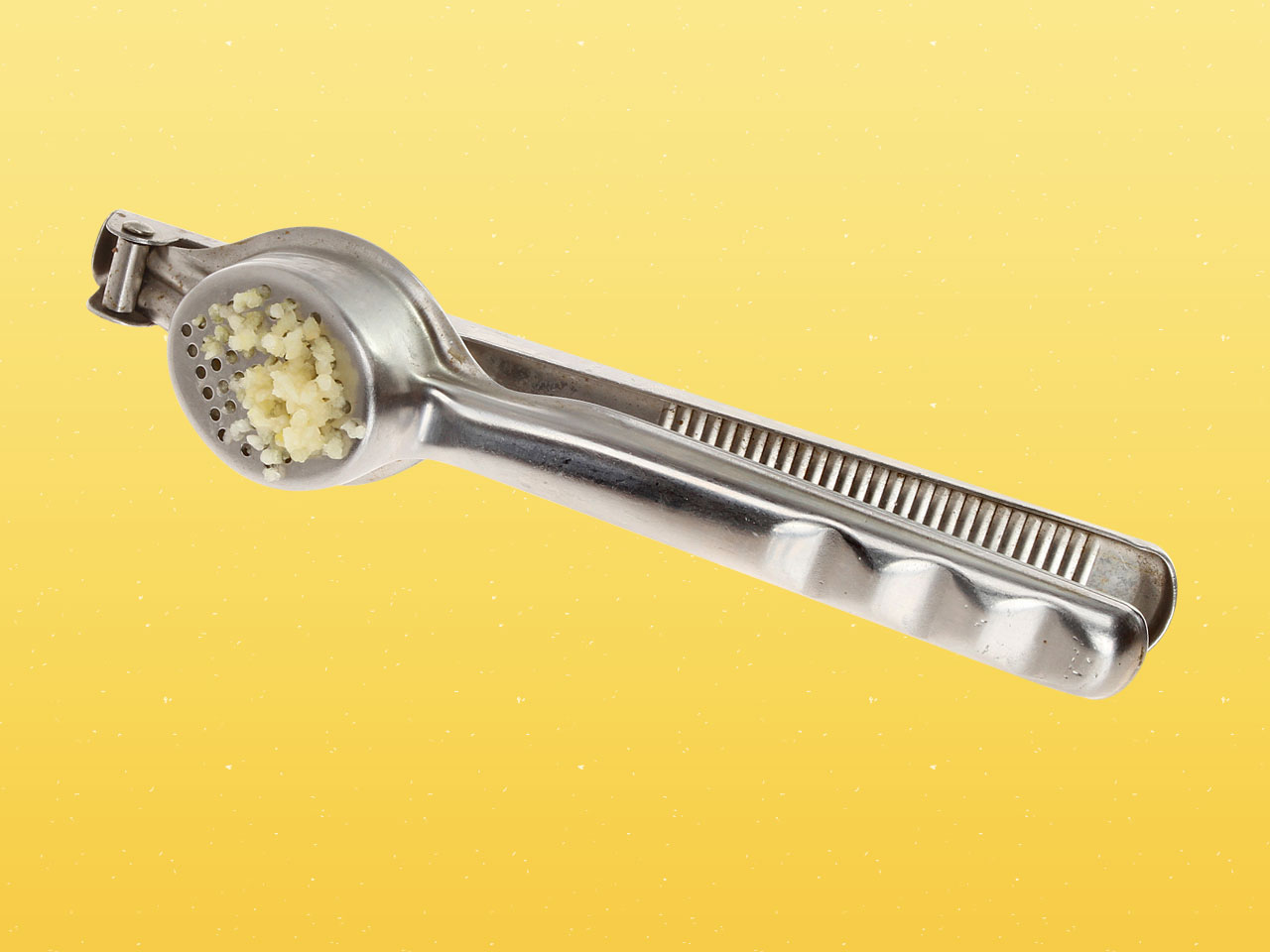 Fall in love with the garlic press. Photo, iStock.

Few kitchen gadgets are as derided as the humble garlic press. “Garlic is divine. Misuse of garlic is a crime. Old garlic, burnt garlic, garlic cut too long ago, garlic that has been smashed through one of those abominations, the garlic press, are all disgusting,” wrote the late Anthony Bourdain in his breakthrough memoir Kitchen Confidential. And while most of us have one sitting around in our kitchen utensil drawer, we may hesitate to use it after celeb chefs like Bourdain denounce it.

Many of the chefs and foodies I interview never use a garlic press. A few years ago, I spoke with Toronto chef Alida Solomon, owner of Tutti Matti, who joked that she hadn’t touched one since 1990. Instead, she, along with most of her contemporaries, mince garlic with a knife (using the jarred stuff is considered a sin far worse than reaching for a garlic press).

Why do chefs hate the garlic press?

Garlic press haters generally fall into two camps: They think the press alters a garlic clove’s flavour or they think the press generates too much waste. The theory is that the more garlic gets crushed, the stronger it tastes because it releases more allicin, which is responsible for its distinct garlicky flavour. Chopping garlic with a knife supposedly keeps it from being too pungent. 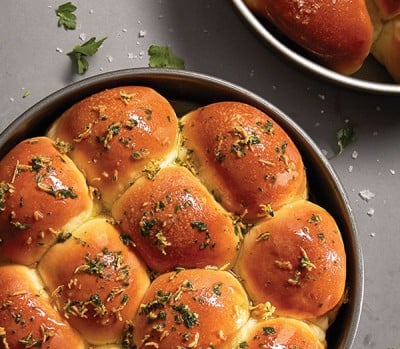 But here’s the thing

It’s easy for a highfalutin chef to chide a one-use device that would be completely out of place in a high-end restaurant kitchen. But for home cooks, it serves an important purpose. Chatelaine’s former food director Sue Riedl champions the garlic press as a time-saver that’s especially useful for dishes with more than two cloves. Instead of spending precious pre-dinner minutes peeling, slicing and dicing, you can simply stick a clove (peel and all) in the press and voila: minced garlic.

Bring on that garlicky flavour

Bourdain might say pressed garlic is disgusting, but Sue argues the more intense flavour (from all the pressing) is a good thing if you’re a garlic fan. If you prefer your garlic on the subtle side, just use less.

Both Sue and Chatelaine food editor Irene Ngo use their garlic presses regularly (something these trained chefs were proud to reveal). Not only does it let them get food on the table faster, but it also keeps the dreaded garlic fingers at bay (that smell lingers). Using a garlic press is a great way to get kids involved in the kitchen; mincing garlic with a knife or a microplane grater is dangerous for little fingers.

To avoid wasting precious garlic, choose a good-quality press. Irene recommends Ikea’s Koncis stainless steel garlic press, which costs $7.99. Not only is it tiny, but it does a great job of mincing a whole clove, leaving behind very little waste. The insert, which is usually hard to wash, comes out, making cleanup a breeze too. Sue swears by the $20 Zyliss garlic press, which lets her mince two cloves at a time.

Sure, you might not win points with top chefs by using a garlic press, but if it makes it easier to get a flavourful meal on the table, who cares?