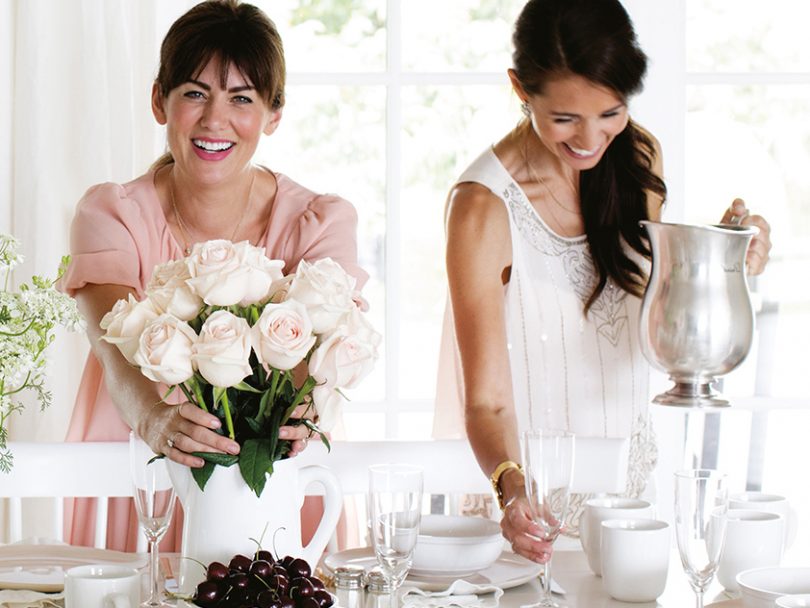 Serve what *you* want to eat

“Two years ago, I sent a text message to 22 of our family members who are very Ukrainian and love their bacon and turkey, and said, ‘I’m hosting Thanksgiving this year and it’s going to be vegan,’” says Harris, who follows a plant-based diet most of the time. “There was this big thread of people saying, ‘Oh, we’ll make sure we stop at McDonald’s first.’ I was a little bit hurt, but then I thought, I’m going to prove to them that this is awesome.”

Harris made many of the dishes that would end up being featured in the cookbook’s Thanksgiving menu—including mushroom Wellington, stuffing and vegan perogies—and says even her most “pro-meat” guests could not believe how tasty it was. 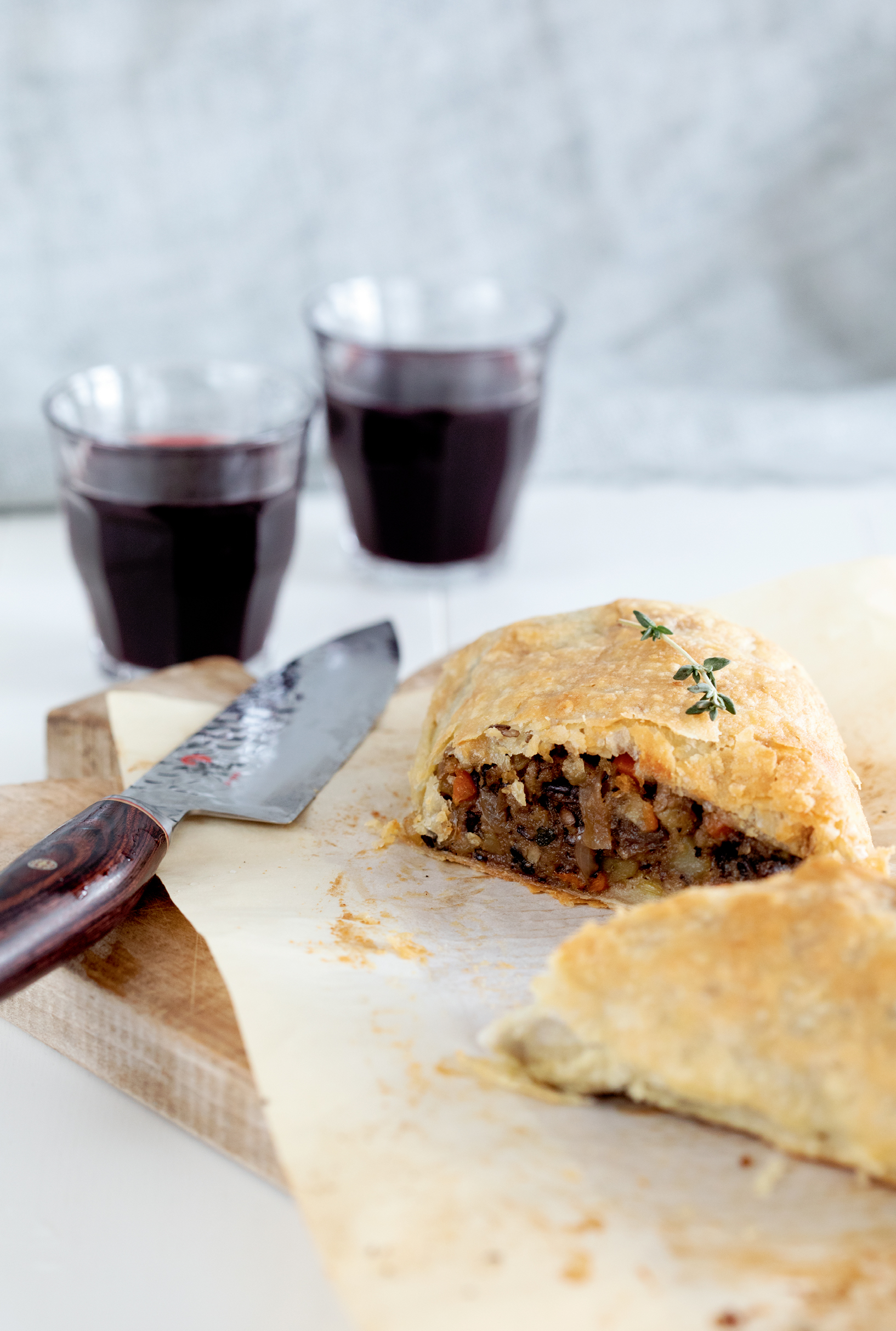 Keep phones off the table, but pretty much anything else goes

“I’m not a big fan of entertaining when it’s very formal; instead, I love when there’s glasses of wine flowing, Sinatra is playing and we’re taking everyone’s orders for what they want on their pizzas,” says Wesszer, who hosts legendary pizza and burrito nights for family and friends. “That’s my idea of a good time.”

Kids eat at the table—well, for as long as they’ll stay put—and no conversational topic is off-limits. “We talk about everything, including politics, religion and veganism,” says Harris. “We are all adults and we should be OK with having a debate and sharing our opinions. I think it’s great to have an open conversation.”

That said, she’s also okay with shutting things down if the conversational vibe takes a turn for the worse: “It’s important to know when to say, ‘Hey, this is getting heated; let’s talk about something different.’”

Remember, no one cares if you screw up

Allowing ample time to prep—both your food, and yourself—is key to stress-free entertaining. “Keep an eye on the clock, get ready, and then finish what you need to finish,” says Harris. “But don’t get ready too early, or you’ll become a sweaty, greasy mess.”

Let’s be real: you’ll likely be down to the wire on something, but at the end of the day, good guests are there for you—not the food.

“I remember once trying to ice a cake when it was hot out of the oven, and people were pouring through the door and I was sweating bullets,” says Wesszer. The cake, which was supposed to be fancy, didn’t turn out exactly as she had envisioned. But you know what?  “Nobody cared,” she says. And so she finished up as best she could, poured a glass of wine and started having a great time.