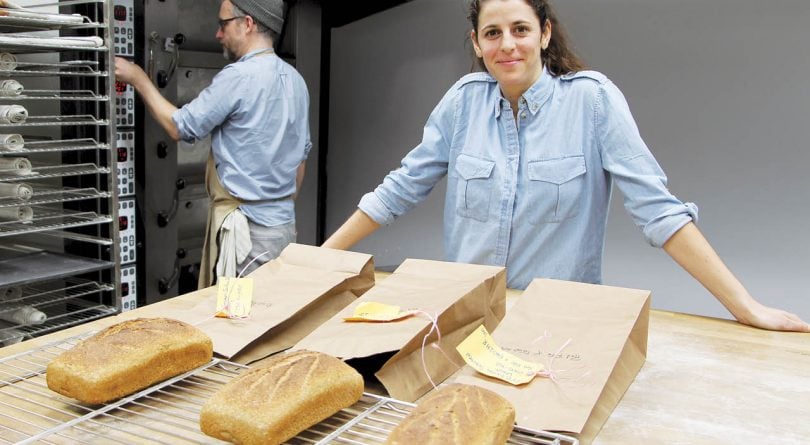 The 20th century wasn’t kind to crop diversity: Thanks to the shift to large-scale farming that concentrated on a paltry selection of seeds, 90 percent of North American fruit and vegetable varieties have gone extinct, and 75 percent of crop diversity worldwide has been lost. At this rate, one-third of the seed varieties left will vanish by 2050.

That’s bad news for our taste buds, but it’s terrifying news for our changing climate. “We need crops that can withstand floods, drought and early frosts,” says Jane Rabinowicz, executive director at USC Canada. “The potato famine happened because two varieties of crop, grown on a huge scale, were devastated by a blight,” she says. “Diversity of crops, and diversity within crops, is basically an insurance policy.”

Among its many initiatives is the robust grow-out program, which identifies seeds that are at risk of going extinct, Rabinowicz says, “so we can get them in the hands of different farmers who plant the seeds, observe them, experiment with them and work to bulk that variety up.” So far, more than 100 Canadian farmers are helping to put 300 unique seeds back into circulation.

Watch: 5 Secrets We Learned From Crashing One Of Toronto’s Best Thai Kitchens