Dock? Fold? We Decode All Those Common-Yet-Confusing Baking Terms

Baking can sometime feel like an exclusive club, especially when recipes are filled with terms you’re expected to know, but are never really explained. Why not change that and make your experience sweeter? Here are common baking terms, decoded.

Baking soda and baking powder are not interchangeable; they serve different, but similar purposes. Baking soda reacts with acidic ingredients (like lemon juice or dairy) and emits carbon dioxide to lift your batter. Baking powder is like baking soda, but mixed with an acid, so it stays inactive until it’s introduced to moisture or heat. That’s when it bubbles and helps batters rise.

Before adding your pie filling, top the crust with pie weights or dried beans and bake it to avoid a soggy pastry.

Beat butter and sugar together until fluffy and creamy for a lighter texture.

Incorporate a solid fat (like butter or shortening) into flour until it resembles coarse sand. This can be done with two knives, forks or a pastry blender. 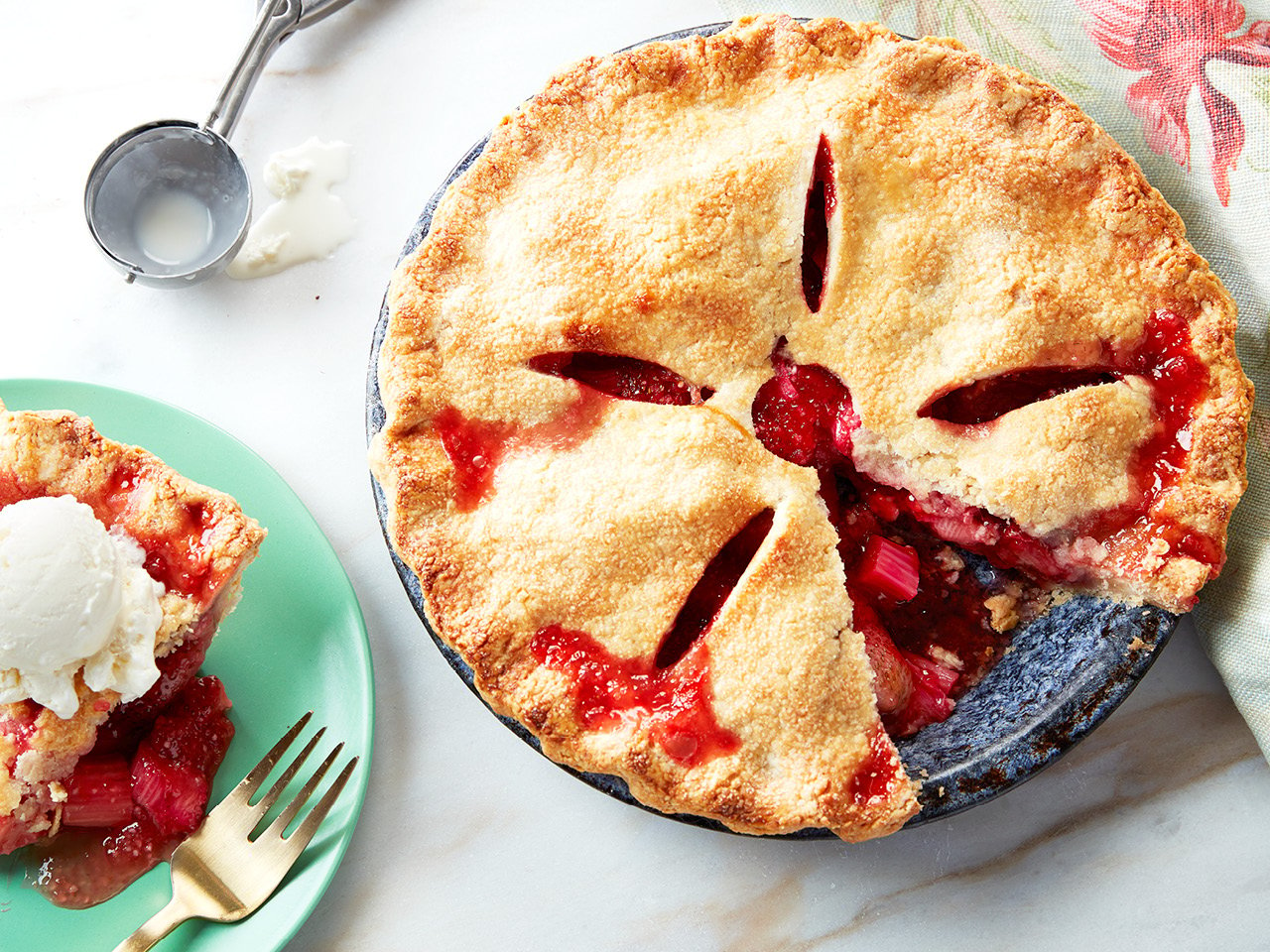 A tool with narrow metal wires used to cut in fat into flour. It’s great for making flaky pastries, such as pie crusts or scones.

Prick pastry with a fork before baking. This allows steam to escape so that your pastry doesn’t puff up in the oven.

Gently bring ingredients or batter at the bottom of the bowl to the top, turn the bowl, and repeat until just incorporated. The goal is to avoid deflating a light, fluffy batter.

Use your hands to fold dough over, press it down, turn it, and then repeat the process. This develops gluten and gives your baked goods structure. You can also knead in a stand mixer with a dough hook attachment.

Yeast gets activated by lukewarm water, which show be warm to the touch, but not hot—generally between 98 and 105 F (or 36.5 and 40.5 C). It’s important to get the right temperature for the correct result.

A technique used in many bread recipes that refers to a period of rest. This allows the yeast to activate and release carbon dioxide, causing dough to rise. Cover your dough with a towel or plastic wrap to avoid forming a hard crust, and let it sit in a warm place. A typical bread dough will be proofed once or twice to achieve the right flavour, texture and height.

Whip ingredients—typically egg whites or cream—until they stand straight up when you remove your beaters. You should be able to hold the bowl upside down without spilling. Stiff peaks are essential for treats like meringues. 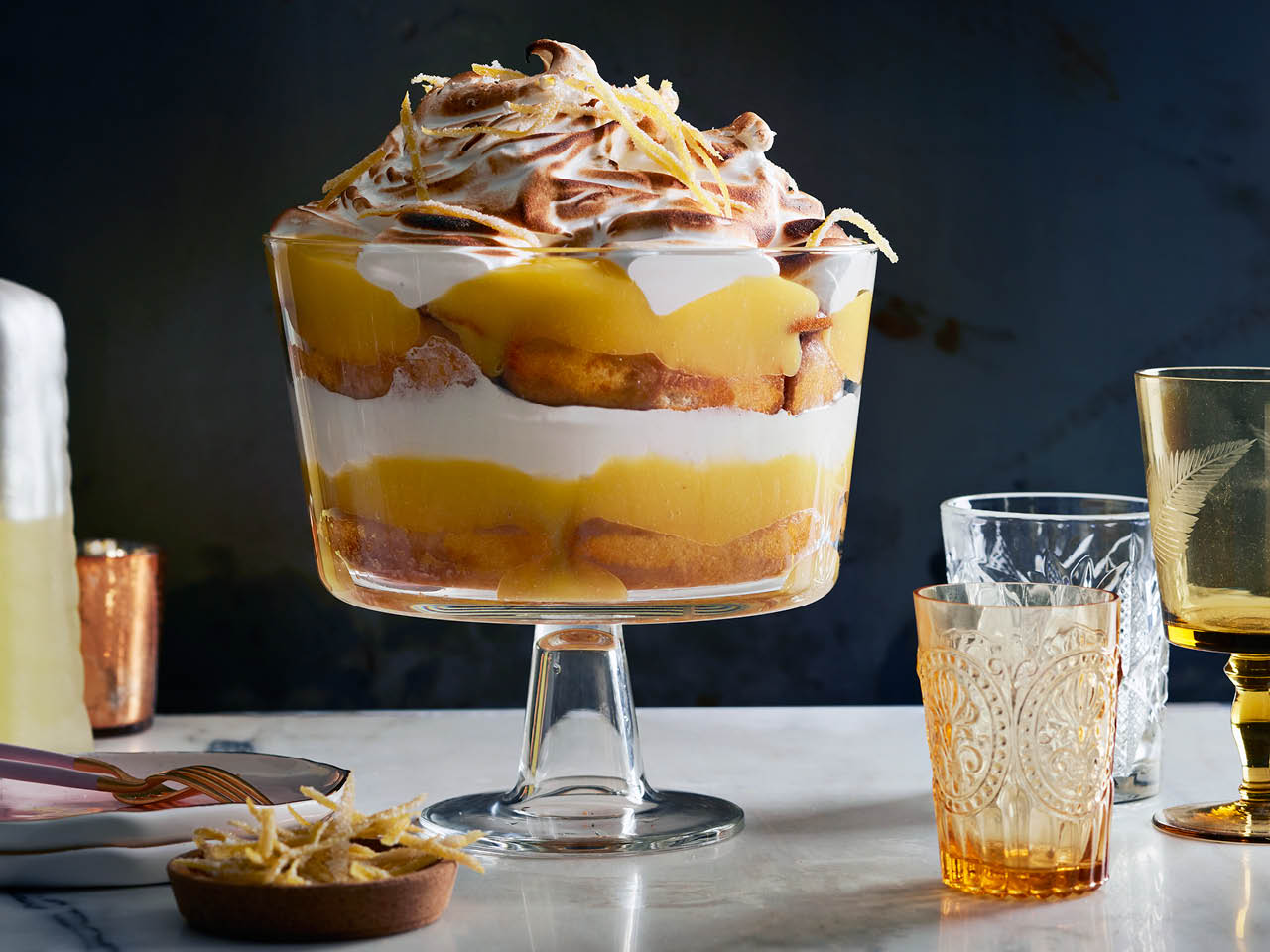 Similar to stiff peaks, but when you remove your beaters the mixture should stand up and then collapse. This is often done before incorporating other ingredients into the mixture.

The process of gently heating and cooling melted chocolate in order to have firm and glossy chocolate at room temperature. This could also refer to adding a small amount of hot liquid into cold liquid to avoid curdling (for example, when mixing hot milk with eggs).

Dough is a mixture of ingredients that’s stiff enough to be kneaded or rolled (like for breads and rolls). Batter is typically more of a liquid and can be poured, like for cakes and waffles.

To beat a batter, you stir rapidly to smooth out a mixture. To whip, you whisk rapidly to incorporate air into a batter and produce volume.

A friendly way to say don’t over-mix (you often see this term in muffin recipes). Mix your batter until all the dry ingredients are just incorporated and wet, and no more! The mixture can be slightly lumpy. Over-mixing can lead to a dense finished product.

Watch: How to make blueberry pie