The Best Wines (And More!) At The Wine Rack

There’s more to this Ontario wine store than free samples. 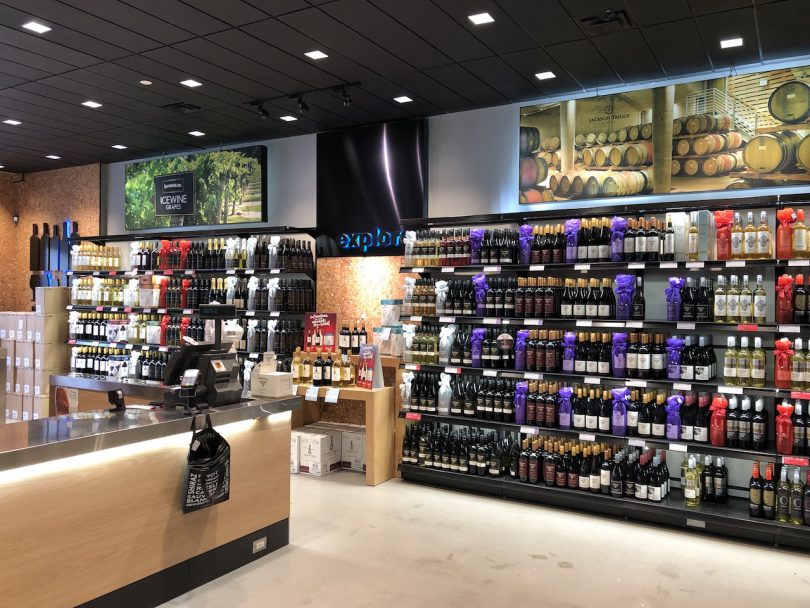 Anyone in Ontario knows two things about the Wine Rack: they’re open late and they seem to always have free samples on offer. Handy if the LCBO’s doors are locked or you fancy a quick “shot” of wine.

Is that all there is to the Wine Rack, though? Why does it even exist, anyway? Isn’t all wine supposed to come from the LCBO? And, more importantly, are there any hidden gems and hot deals to be had in there? We set out to find some answers and solve the mystery of the Wine Rack.

Why does the Wine Rack exist, anyway?

It’s complicated. The Rack’s story starts 100 years back, when, thanks to the provincial prohibition on alcohol (1916-1927), Ontario’s wineries experienced their first major sales boom. A prohibition loophole meant Ontario wine remained legal to buy, so long as it was sold by the case direct from the winery.

When prohibition was repealed in 1927 and it was announced the Liquor Control Board of Ontario would start rolling out retail stores, Ontario’s wineries worried they wouldn’t be able to compete with newly available international wines.

To help keep the wineries afloat, the province allowed them to sell by the bottle and open a retail outlet off-site, in a city or town—but only one store per winery. Brights Wines, one of the oldest wineries in southern Ontario, came up with a creative work-around: it bought up some neighbours’ wineries—essentially just for their retail licences—and so established Ontario’s first private wine retail chain. The stores were re-named the Wine Rack in the 1990s, after a series of mergers and acquisitions, and now there’s over 160 locations.

Why do they only seem to sell five brands?

The Wine Rack sells almost exclusively Ontario wine made by its parent company, Arterra Wines Canada, which owns over 100 wine brands, including Jackson-Triggs, Inniskillin and Sawmill Creek, and maintains 1,700 acres of premium vineyards in Canada’s wine regions. Jackson-Triggs, incidentally, is the most popular brand it sells. And, best of all, although inventory levels may change and there are a few exceptions to this rule, the majority of all products are stocked across all its stores. 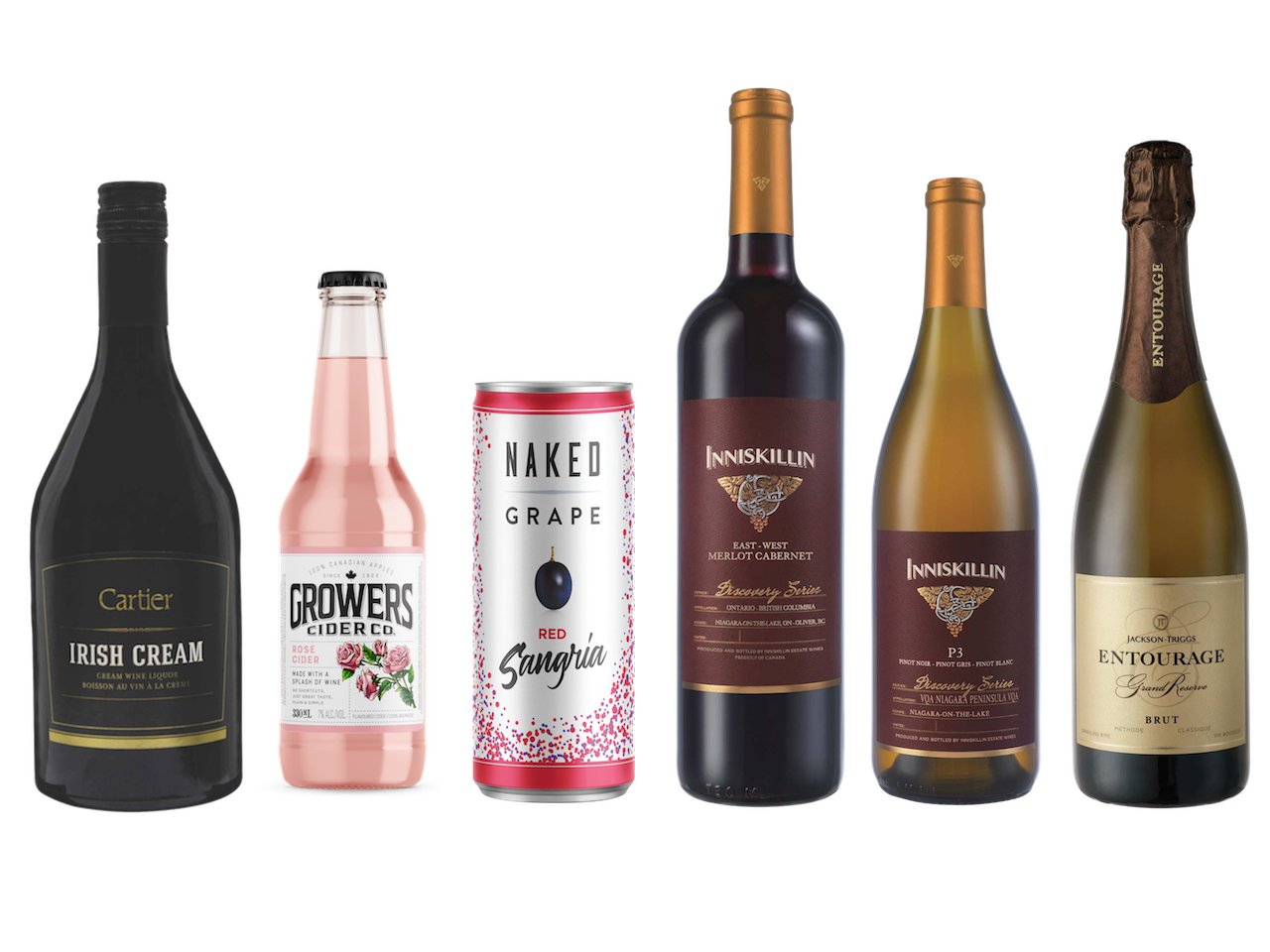 What are the best buys?

The entire list of wines on offer can be found here. For most wines, buying by the case saves you $2 per bottle. That would bring, say, the Inniskillin Discovery Series East-West Merlot Cabernet, a tannic-forward, blackberry-rich blend of Niagara Merlot and Cabernet from the Okanagan Valley, down to $15.95. All the more cheese you can afford to pair it with.

The canned Naked Grape Red Sangria ($3.95) is also surprisingly dry, giving it the edge over most of the other commercial options I’ve tried and found to be too sweet.

Not every wine at the Rack is a polished gem, of course, but Ontario’s getting really great at certain cool climate grapes that wind up becoming crisp whites, fruity rosés and delicious fizz. I can recommend these two cool climate expressions, in particular:

Although technically a pink wine, the Inniskillin Discovery Series P3—a blend of Pinot Noir, Pinot Grigio and Pinot Blanc—drinks a little like a full-bodied white with just the perfect hint of blush to round it out and give it a little fresh character. Given that it’s a standout in the collection, it’s a pretty good value, even at $20.95.

At $29.95, Jackson-Triggs Grand Reserve Entourage Sparkling Brut is a great alternative to French bubbly, with plenty of fruit and toast flavours to celebrate.

Plus, it’s time to get over our mistrust of sparkling red wine, especially this time of year, since it goes great with charcuterie and cheese. Case in point, Jackson-Triggs Entourage Grand Reserve Sparkling Merlot ($34.95), a delicious, off-dry bubbly red that works brilliantly with prosciutto and high-fat cheese.

What if I’m not into wine?

Beyond familiar wines, the Rack also sells Cartier Irish Cream, a wine-based cream liqueur, which, at $23.95, is about seven dollars cheaper than Bailey’s and, in my opinion, as good or better. Sadly, no discount applies to a six-pack of Grower’s Rosé Cider ($13.25), a dry, light on the palate and ridiculously easy-drinking pink cider made with a splash of wine.