Syrups, flavoured sparkling waters, premium tonics and ginger beers made with less sugar mean your favourite cocktail will still taste great — or better, in some cases. 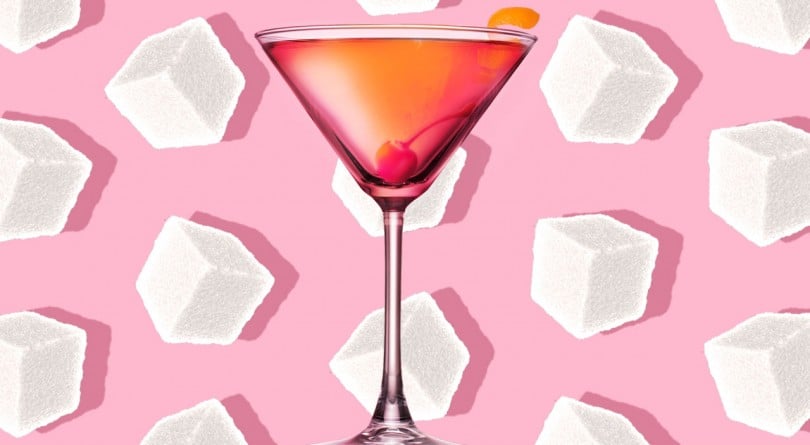 Real talk: Vodka-soda is boring; rum and cola is a sugar coma waiting to happen, and rye-and-diet is a crime against whisky. When it comes to mixed drinks, it’s hard to find the perfect middle-ground between sugary mixers and that weird, artificial twang from low-cal sweeteners.

The times they are-a-changing though, thanks to a few new options that include syrups, flavoured sparkling waters, premium tonics and ginger beers made with less sugar that still taste great — better, in some cases.

It’s not just an urban legend, gin and tonic really was invented as a way to beat malarial fever. But the active ingredient, quinine, is super-bitter, so to help the medicine go down, producers had to add a lot of sugar. And that tradition remains alive and well — the average big-brand tonic water contains over 30 grams of sugar per 355mL can.

But there are easily obtainable alternatives. Fever-Tree (available at Loblaws, London Drugs and on Amazon) has gained a cult following for its natural, light-tasting ginger beer and tonic waters. Now, it’s released a far lighter version called “Naturally Light,” with less than one-third the amount of sugar. It’s light, crisp and perfect for people who want to taste the gin — and not just the tonic.

Fever-Tree also owns the low(er) sugar ginger category, with a ginger ale that contains about two-thirds the amount of sugar as a Big Soda brand. Since it’s less cloying and cleaner-tasting, it’s actually way friendlier to good whisky than super-sweet mixers. And, for those who prefer a spicy, intense ginger beer (essential to both the Moscow Mule and Dark ‘n Stormy) Fever-Tree has you covered there, too, with a zesty ginger beer that uses about two-thirds the sugar. 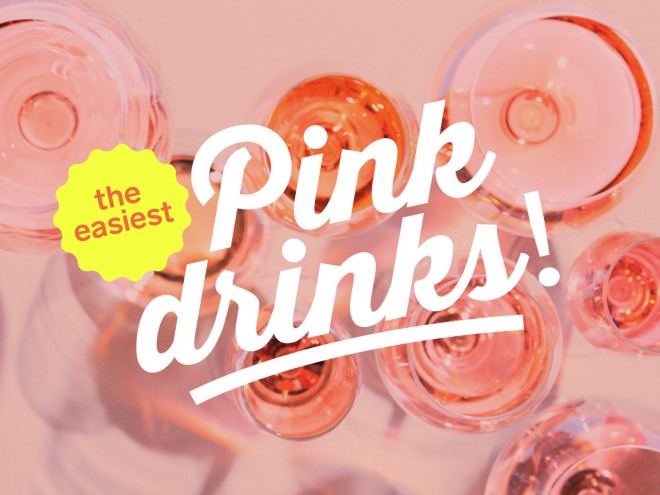 Since they’re essential to Palomas, Pimm’s Cups, sangrias and a lot of punches, citrus sodas are a bar staple. But, once again, check the label, since even the premium (and admittedly tasty) brands all have very high sugar levels — comparable to less-fancy colas and ginger ales. Fortunately, there are a few new alternatives, including DRY Sparkling soda, a Seattle company that makes tangy, crisp and refreshing sodas, with less than half the sugar (15g/355mL) and only 50 calories. It’s pretty widely available across Canada and comes in a range of flavours, including cherry and cucumber (perfect with Pimm’s). These sodas also come in handy for Dry July, Sober October and any other time you want to skip the booze and just can’t face yet another boring cran-soda.

For a zero-sugar alternative, look to La Croix, which recently became available in Canada and comes in lemon, lime and grapefruit (also a couple of other flavours, arguably less suitable for mixing with liquor). Although none have a truly robust flavour, they taste surprisingly natural, especially lime, which would do quite nicely in a sangria or punch.

Several years ago, many bartenders turned their backs on commercial tonic waters, opting, instead, to make their own tonic in concentrated syrup form, which they would mix with gin, then top with soda water. This planted the seed for dozens of new syrup businesses, many of which expanded beyond tonic and experimented with bases for colas, ginger ales and things you didn’t even know you needed, such as lavender/lemon or lime and black pepper.

It’s important to note that none of these are low-sugar alternatives but, unlike with a canned pre-mixed beverage, it’s easier to control the amount you consume—just use the syrup sparingly. Jack Rudy Cocktail Co. was one of the first but, over the past year or two, a half-dozen excellent Canadian companies have cropped up with a range of exciting flavours, including ¾ Oz Cola Maison, Third Place Cocktail Co. Tonic and Split Tree Ginger Vanilla syrup.

Watch: How to dress up a cocktail