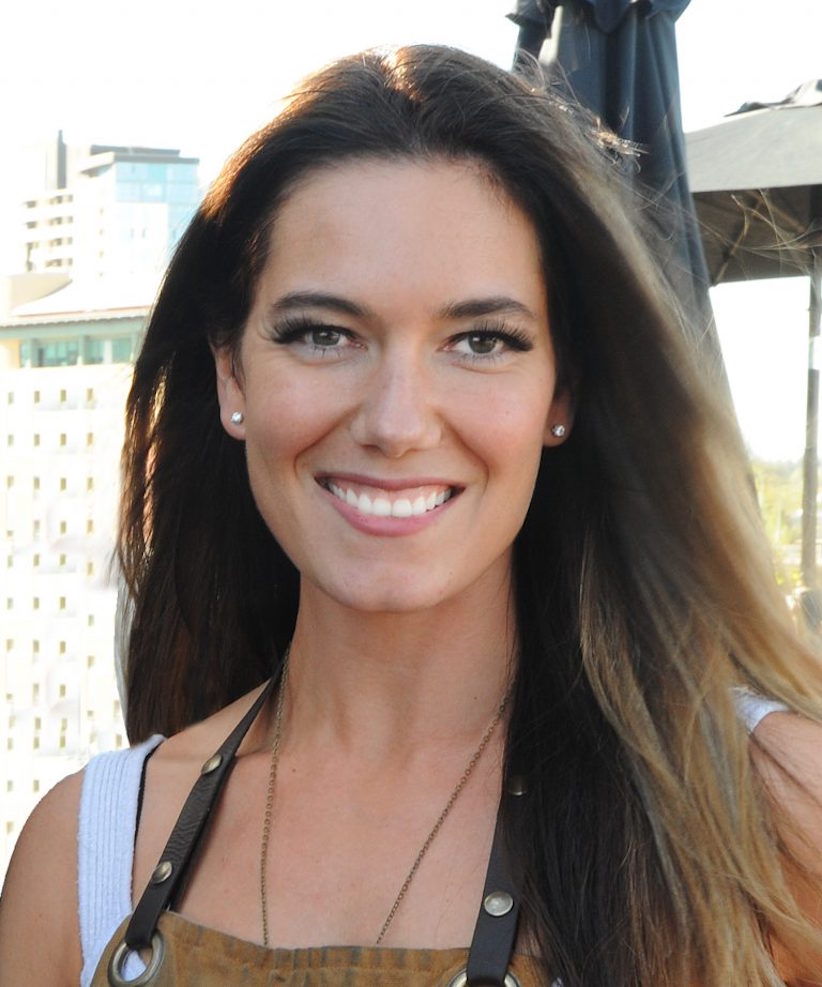 Known for her butchery skills and simple approach to food, you will recognize Connie DeSousa as one of Canada’s most celebrated female chefs. Straight out of culinary school, Connie’s competitive spirit was unstoppable taking her to Germany to compete in the World Culinary Olympics, then onto the prestigious Chaîne De Rotîsseurs in South Africa, and most recently, Top Chef Canada: All Stars. Her empathetic, yet fierce, approach to her work allow her to strike balance, stay driven and defy the odds of women in the professional kitchen.

Connie’s ambition stems from her humble roots, growing up in an immigrant community in SE Calgary with her Irish mother and Portuguese father where cooking was infused into a young Connie as was her love for sausage making and large family get-togethers. Influenced most notably by her experience working at Chez Panisse in Berkeley, Calif., with Alice Waters at the helm, Connie’s cooking focuses on sustainable, locally grown food and community connection mastering nose-to-tail butchery, hunting, and cultivating relationships with farmers and artisan producers.

Moving back to Calgary in 2009 to open her first restaurant, the award-winning CHARCUT Roast House, along with her mentor and business partner John Jackson, they are now co-owners of four successful restaurants and a rapidly growing Catering and Events division — including newly opened charbar in the historic Simmons building in Calgary, brimming with character and charm, the buzzing Alley Burger walk-thru window and the stunning Rooftop Bar @ Simmons – each receiving numerous accolades and awards including spots on Canada’s 100 Best Restaurants list and EnRoute’s Best New Restaurant round-up. She is much more than just a chef and restaurateur. Connie is a mentor to young chefs and women in the industry, an avid runner and fitness advocate, as well as, a community ambassador, reaching out to support many important social issues that touch the lives of Canadians, using food and her culinary talents to create awareness and help those in need. Restaurants for Change, Terrior Symposium, Alberta Culinary Tourism Alliance, Cook It Raw, Alex Community Food Centre, are a few of the culinary organizations she has worked with. As well, raising awareness for poverty in Calgary, Connie is an ambassador for Mayor Naheed Nenshi’s Enough for All campaign.

Countless speaking engagements have taken Connie and her partner all over the world, representing Canada on the larger culinary stage, promoting our regional cuisine, history and culinary traditions. At the peak of her career, Connie will continue to challenge herself to achieve new goals and continue to be inspired by the food and community that surround us all.