A round-up of cool totes, shirts and pins that contribute to a good cause.

Fortunately, as a show of support, many retailers were at the ready with politicized merch, with a portion of the proceeds funnelled into the organization as a statement of support. As Trump’s administration officially takes aim at abortion access (see: its recent reinstatement of the global gag rule), here’s a round-up of statement-making products that are both are wallet- and woman-friendly. 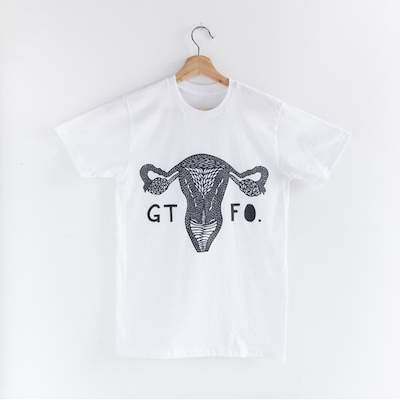 More:
The truth about Ivanka’s Trump-ed up, me-first feminism
A sneak peek at Ikea’s new limited-edition line
The prettiest necklaces under $100