Beauty 100: We’re painting on a moodier favourite — we swear it’ll change the way you look at your nails 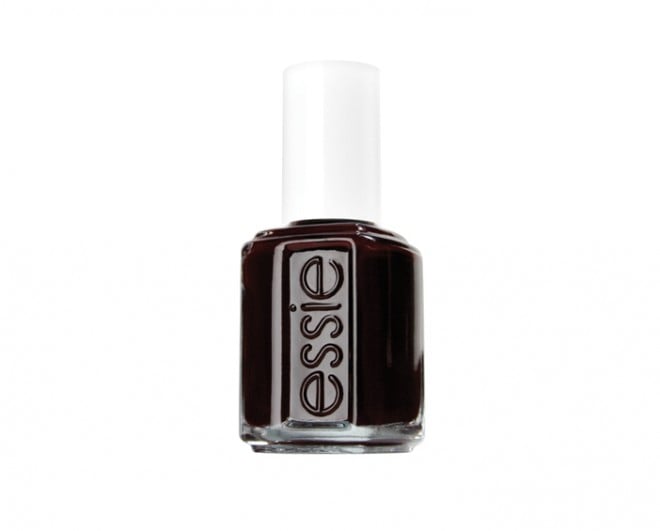 While Essie Weingarten’s eponymous nail polish has been whispered about and passed from hand to hand by manicurists since the 1981 debut of her 12-polish line, Vegas, it wasn’t until two years later that, while hosting the Tonight Show, Joan Rivers announced she was wearing Jelly Apple on her nails and the brand became an instant household name. Since then, a roster of top notch celebrities, like: Jennifer Aniston, Rooney Mara, Sarah Jessica Parker and Amy Adams, have all respectively flashed their prettily polished fingernails in Rock Candy, Power Clutch, Power Lunch and Tomboy No More. Even her Royal Majesty, Queen Elizabeth II won’t indulge in anything other than the nail-queen from Queens, New York’s pale pink Ballet Slippers. We like it, too. This season however, we’re painting on a moodier favourite: the deep crimson, cult classic: Wicked. We swear it’ll change the way you look at your nails. 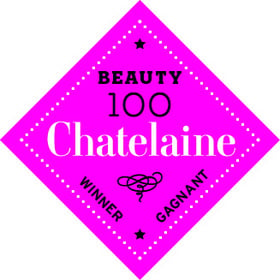 2012 beauty guide: Check out all 100 of our favourite expert-approved beauty products