Laser resurfacing for acne scars: What you need to know 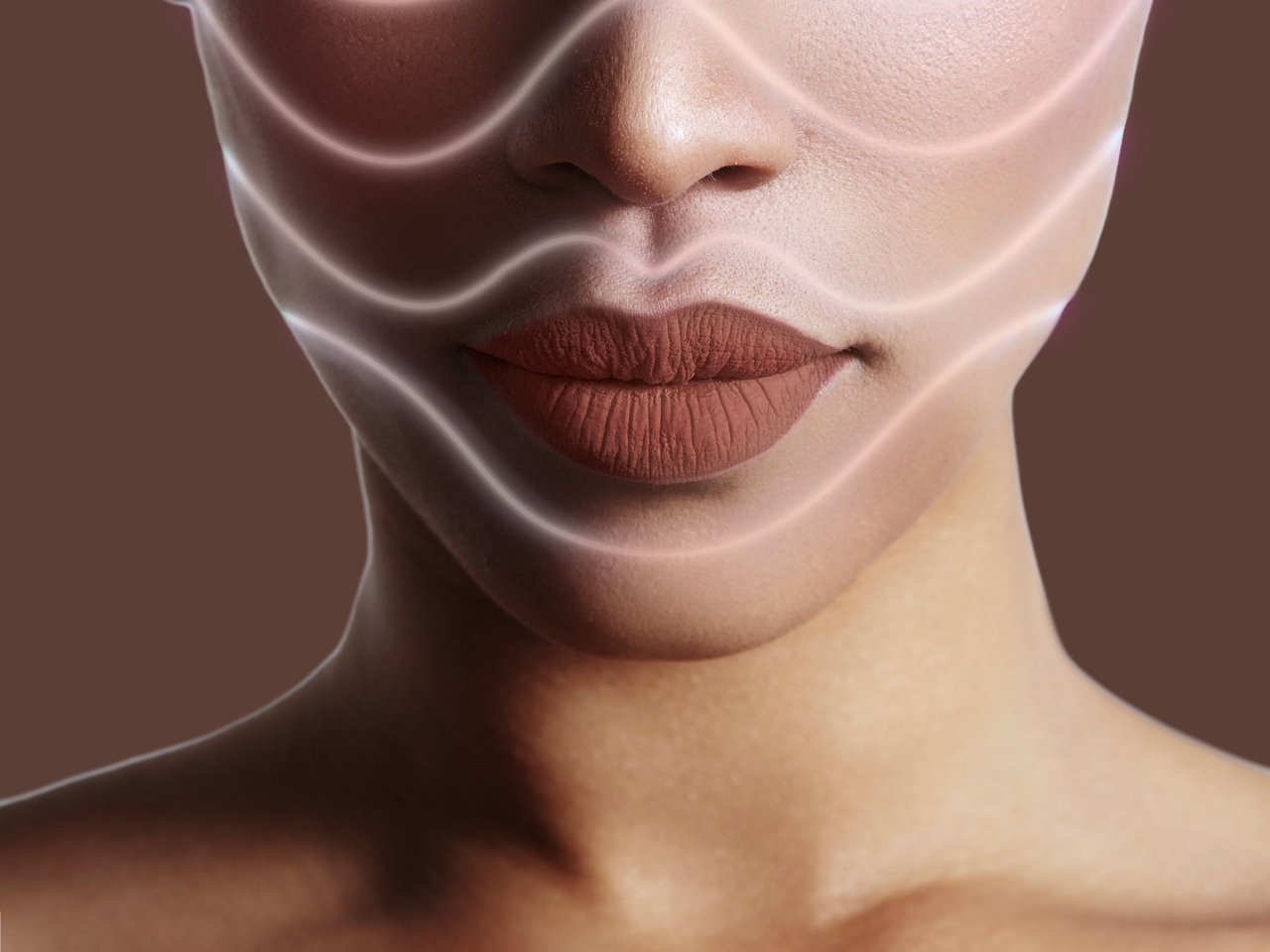 Laser resurfacing is the procedure with the most evidence for scar reduction behind it. This is partly because it takes a “bottom-up” approach — encouraging the growth of new skin rather than merely shedding layers to reduce the appearance of scars. 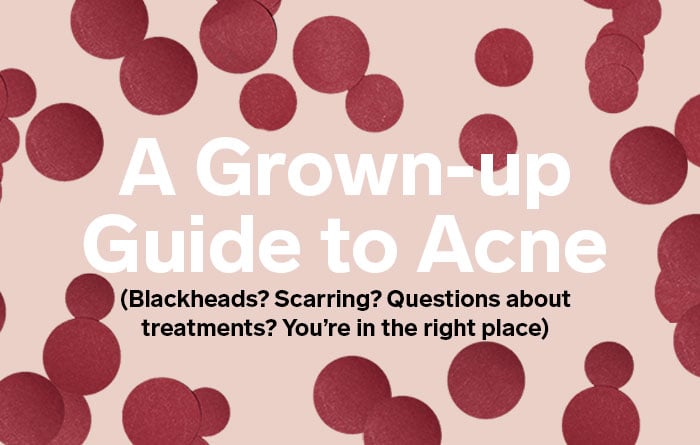 There are two types of lasers to know about when it comes to treating acne scars: ablative and non-ablative. The first is the more effective of the two, since it sheds thin layers of skin. The latter is less invasive, encouraging collagen production without removing skin.

There are two main things to consider when choosing which type of laser to go with: skin tone and budget. Ablative lasers can are more likely to cause discoloration in darker skin tones than non-ablative lasers, though the latter are less effective when it comes to collagen regeneration. Laser resurfacing comes with a hefty price tag, which is why some people opt for microneedling instead. Here are the basics:

Recovery time: Depends on how deep the laser penetrates. Anywhere from 3 to 10 days.

Cost: $700+ per session, multiple sessions may be needed

More:
The best natural acne treatments to add to your beauty arsenal
The best-selling acne treatments, from blemish banishers to all-in-one kits
An end (I think) to my 20-year battle with acne