Her Mission: To Keep Hearts Beating

Cardiologist Dr. Jacqueline Joza is pioneering an innovation that could prevent heart failure 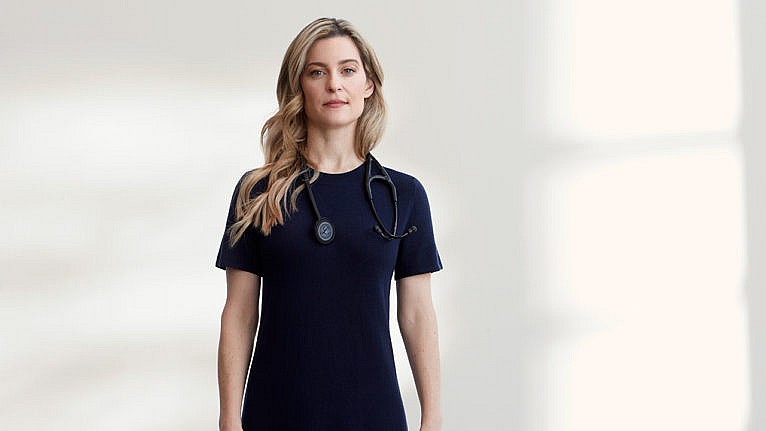 Dr. Jacqueline Joza loves to fix things, especially things that seem hopeless. Her passion is evident when she talks about her patients with heart failure.

“When we look at heart failure, we talk about shortness of breath, we talk about fatigue and weakness,” says Dr. Joza, a cardiologist and researcher at McGill University. She sees the consequences in too many lives, including depression and exhaustion that leave people unable to enjoy everyday pleasures like time with their loved ones.

Heart failure is a difficult condition to manage, even with improved treatments, Dr. Joza says. It requires frequent medical appointments and hospitalization. But she is determined to give people with heart failure the chance to feel their best. Her passion is inspired by the resiliency of the approximately 750,000 people living with the condition in Canada. 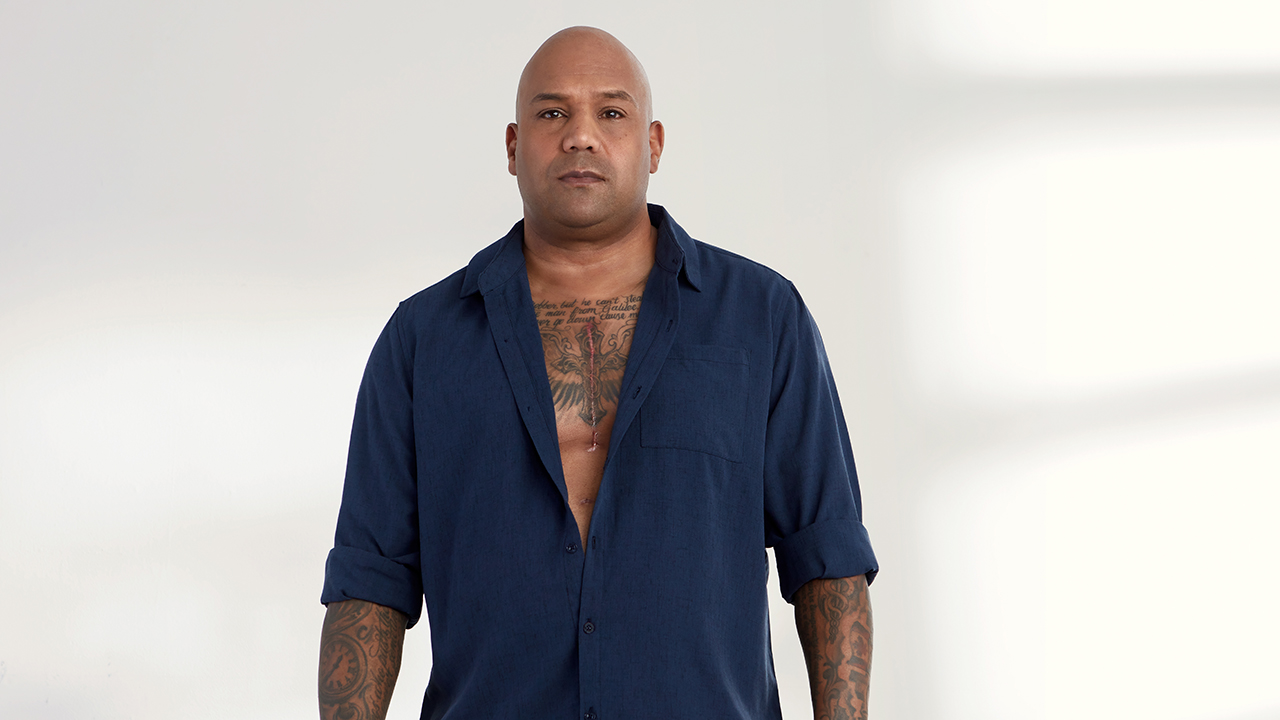 Kevin Lobo is one of those people.

The software sales executive felt pretty invincible for most of his life. He was an avid cyclist, went to the gym daily and often played golf. Kevin was walking his dog when he started sweating profusely and feeling chest pains. One foot had suddenly swelled up as big as a softball. At the hospital, doctors implanted a stent to open a blocked artery to his heart—and they told Kevin he had heart failure.

“I was terrified,” he admits.

For years, Kevin managed his condition with medications and continued his routine of work, gym, golf, cycling and travel. But by early 2021, his heart function had declined. At age 54, Kevin had open-heart surgery.

Today, he’s feeling better than ever, but he knows that his future will always include managing heart failure.

Kevin appreciates that research innovations have helped him stay as healthy as possible. Treatments for heart failure are improving all the time, thanks to researchers like Dr. Joza.

She knows that while some people like Kevin are enjoying full lives, many others with heart failure are not. That’s why she’s excited about an innovation that could actually prevent some cases of heart failure.

As a specialist in electrophysiology, which focuses on disorders that affect the heart’s electrical system, Dr. Joza sees many patients who require a pacemaker to prevent slow heartbeats. About 25,000 are implanted every year in Canada; Dr. Joza herself performs hundreds of these procedures a year.

Pacemakers solve an important problem but they have a major downside: they can help cause heart failure. In up to one-quarter of people with pacemakers that pace the lower chamber of the heart, these devices eventually weaken the heart’s function by overriding its natural electrical system.

Now with support from Heart & Stroke, Dr. Joza is leading research on a new implantation technique that aligns the device with the heart’s own electrical system. The goal is to keep it beating and prevent the onset of heart failure.

She is teaching the new technique to colleagues across Canada in preparation for a clinical trial starting in 2022. The trial will monitor patients’ health and hospitalizations. Most important to Dr. Joza, the research will track how participants feel, and their quality of life.

“One of the things that excites me is to really see patients thrive when we see them in follow-up,” she says. If the clinical trial is as successful as she believes, the new pacemaker technique will eventually be used widely.

“We’re really hoping to get in there before heart failure develops, so we don’t have to deal with this terrible disease,” she says.

The basics of heart failure

Heart failure is a chronic condition caused by the heart not functioning as it should, or a problem with its structure. It can happen if the heart is too weak or too stiff, or both. Anything that damages the heart can impact its function, such as a heart attack, high blood pressure or heart defects. Most people with heart failure have at least one other significant cardiovascular condition, such as diabetes, high blood pressure or atrial fibrillation.

Thanks to research innovations, people are living longer than ever with this condition, which is treated with medications, lifestyle changes, medical devices and artificial heart valves or pumps.