How To Pack An Ice-Cold Cooler

The cardinal rule of coolers? Keep the dang lid closed as much as you can. Here, six other chill tips 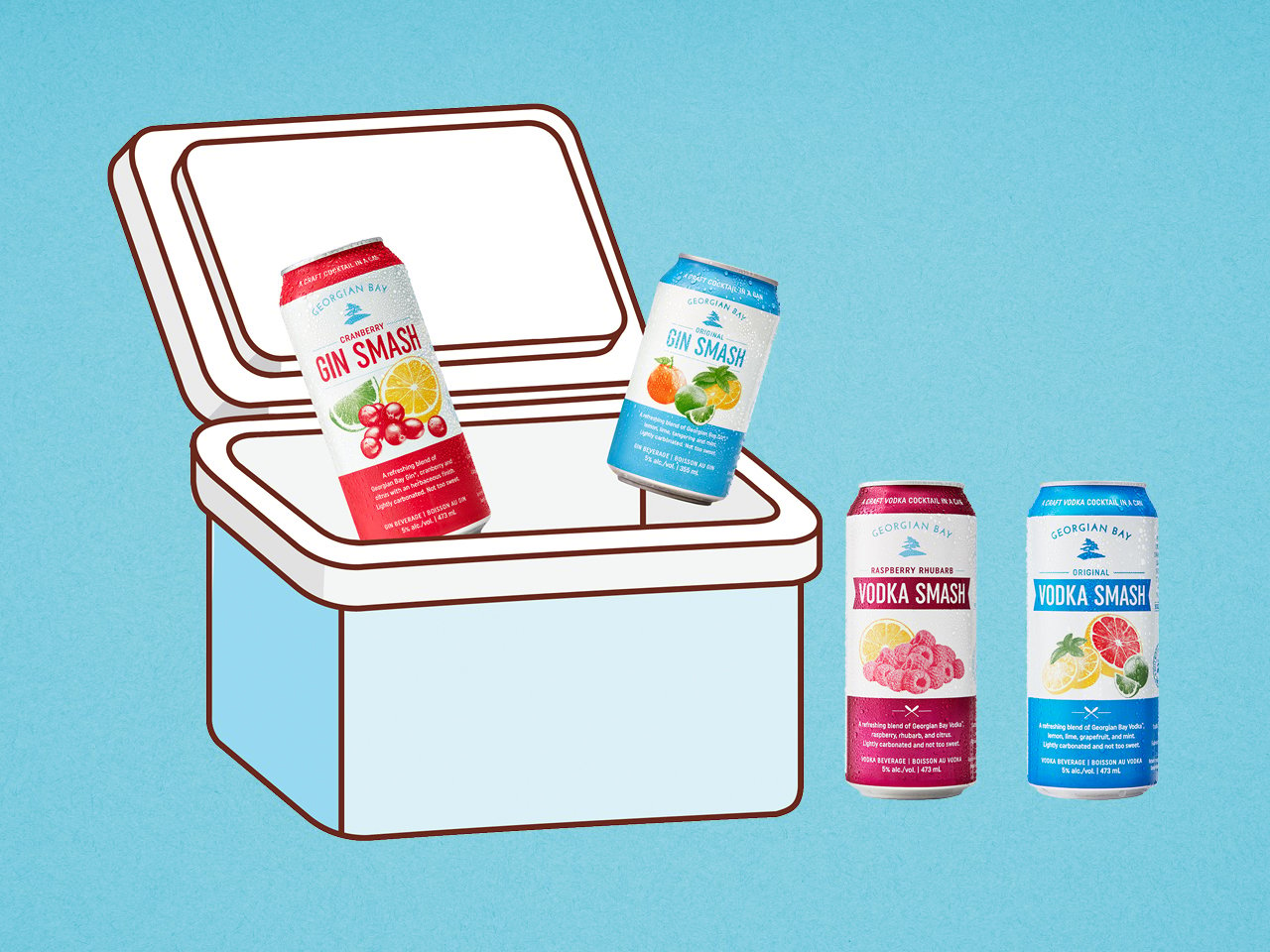 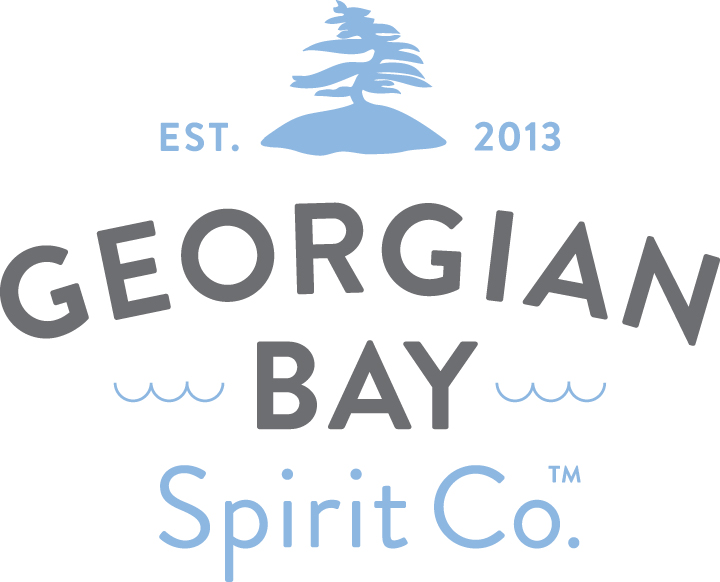 There’s a science behind keeping your cans cool and your crudités crisp without lugging home a soggy mess at the end of the day. Step one? Resist the urge to toss everything in and hope for the best. Step two? Follow these tips:

Wondering what the heck to pack into those coolers? You can’t go wrong with these canned delights: 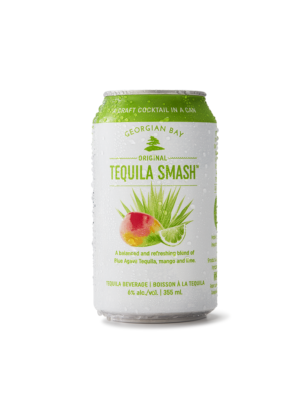 No need to pack the salt and lime for the festivities here – the Georgian Bay Tequila Smash eschews that in favour of an equally exciting combination of mango, agave tequila, lime and a light habanero pepper punch on the finish. Serve it straight from the can, or pour it on the rocks with citrus accents on the rim. In BC: $13.99 for six, BC Liquor Stores. 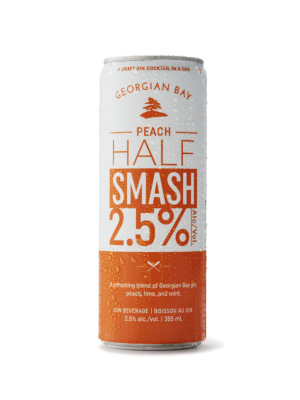 At 100 calories and with half the alcohol of Georgian Bay’s other award-winning cocktails, the Peach Half Smash blends gin, peach, lime and mint for a refreshing and light experience without compromising its taste. Pair it with sweets, waffles, or even a smoky BBQ dinner with all the classic apps that go with it. In Ontario: $2.70 at the LCBO. 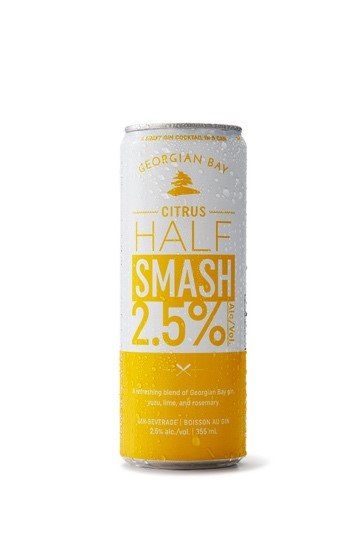 Much like the Peach Half Smash, the Georgian Bay Citrus Half Smash brings all the flavour while cutting down on the alcohol and calories. This delicately carbonated bevvy adds a palatable zing with quenching citrus and rosemary, making it perfect for a quick pinch at brunch. In Ontario: $2.70 at the LCBO. 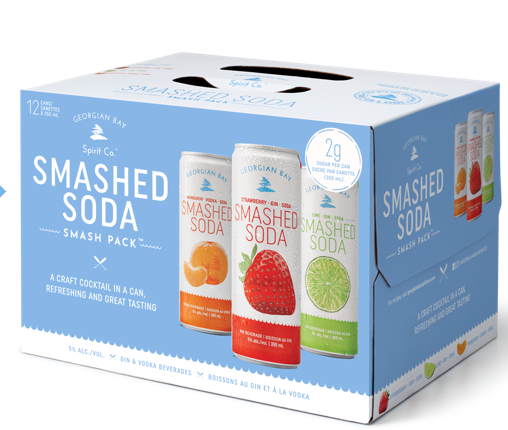 Feeling a little variety? The Georgian Bay Smashed Soda Smash Pack packs three flavours; the Strawberry Smashed Soda, the Lime Smashed Soda and the Mandarin Smashed Soda. With only 2 grams of sugar each can, you’ll find that it’s no surprise why these low-calorie, gin-based cocktails are Canada’s fruity favourites. In Ontario: $28.95 for 12 at the LCBO. 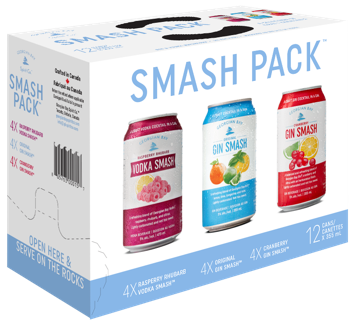 Georgian Bay’s best-selling gin and vodka smashes reinvents the traditional 12-pack in this nifty variety pack. Featuring the Cranberry Gin Smash, the Raspberry Rhubarb Vodka Smash and the classic Original Gin Smash, you’ll find this pack fits snug at the top of your cooler; a perfect companion for your next cottage trip. In Alberta: $29.99 for 12 at Doortender.

To see more ways to get the best out of your summer, check out our Summer Fun Guide hub.