The Sustainability Movement Behind Your Favourite Plant-Based and Dairy Products

50 years ago, Danone’s founder set the precedent for corporate responsibility 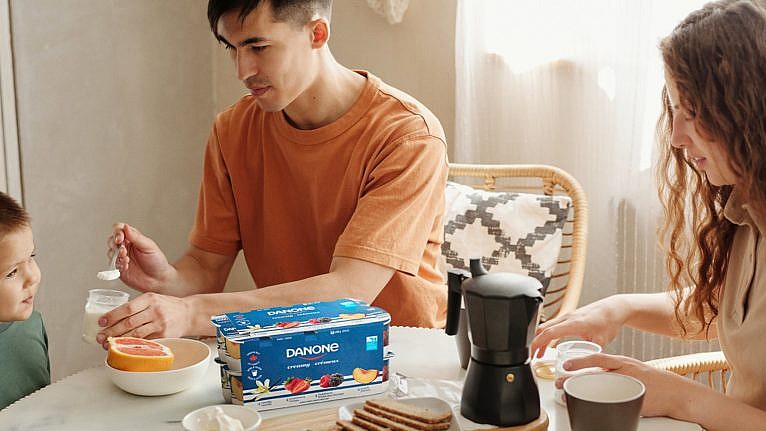 In 1972, the founder and then CEO of Danone gave a speech that would shape the future of the French food company and other would-be purpose-driven businesses.

“Let us conduct our businesses as much with the heart as with the head, and let us not forget that if the earth’s energy resources have limits, those of man are infinite if he feels motivated,” said Antoine Riboud. “A company’s responsibility does not end at the factory or office doorstep,” he added.

Even in 2022—when sustainability is top of mind for most of us, and consumers are increasingly interested in putting their money where their values are—those words set an ambitious vision for a sustainable future. This is particularly true for a multinational like Danone, whose brands include familiar plant-based food and beverages like Silk and dairy-aisle staples such as Activia and Oikos. But in the 1970s, when “caring for the planet” wasn’t as common a conversation as it is today? Talking about the social and environmental impact of their business was just plain radical.

“Antoine led with his heart as much as with his head,” says Pascal Lachance, Danone Canada’s head of sustainability. “He was an innovative thinker and was passionate about challenging businesses to take their operations one step further in adopting sustainable practices.”

Fifty years later, his vision for a sustainable company remains a guiding light for Danone, whose motto “One Planet. One Health” is both a rallying cry and an invitation for others to join in bringing greater health through food. 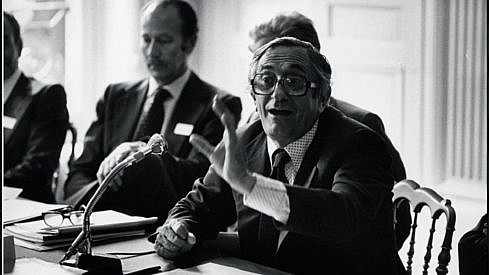 During a groundbreaking speech in 1972, Antoine Riboud, Danone’s founder, set the precedent for corporate responsibility.

“Today, we see ourselves as a company that is pushing the boundaries and making things happen because we care about our employees, about the communities we live in, and about making a positive impact in the realms that we operate in—which all started when we were among the first to begin talking about sustainability back in the ‘70s.”

At Danone, this is all part of a radical re-thinking of our food systems that, as Lachance says, is “inspired by people who care about where their food comes from, how it was grown, how it arrived on their plates, and how it impacts their health and the health of the planet.” Increasingly, that’s more and more of us: According to a 2021 Ernst & Young survey, 61 percent of Canadians are paying more attention to the environmental impact of their food.

“We believe that every time we eat or drink, we can vote for the kind of world we want to live in,” says Lachance. “At Danone, we are glad to see consumers choosing their food carefully, ensuring businesses are setting high standards for how they operate and contribute to sustainable initiatives.”

Below are some of the biggest commitments the company has made to more positively impact its consumers and communities in their sustainability journey, including here in Canada.

Inspired by Riboud’s groundbreaking speech, Danone launched a movement. “That speech really shaped the role that businesses played in society and marked the birth of Danone’s Dual Project: business success that should always go hand in hand with social progress,” says Lachance. “This legacy defined who we are today; a truly purpose-driven company that strongly believes that people’s health and the planet’s health are interdependent.”

Still going strong 26 years later, this partnership is a central pillar of Danone Canada’s pledge to “bring health through food to as many people as possible,” says Lachance. Since it started, Danone Canada has donated over 25 million products to the organization to ensure children grow to their full potential. They’re also just getting started: over the next five years, they’ve committed to donating $1.2 million, which will help open new school breakfast programs in communities where the need is greatest. 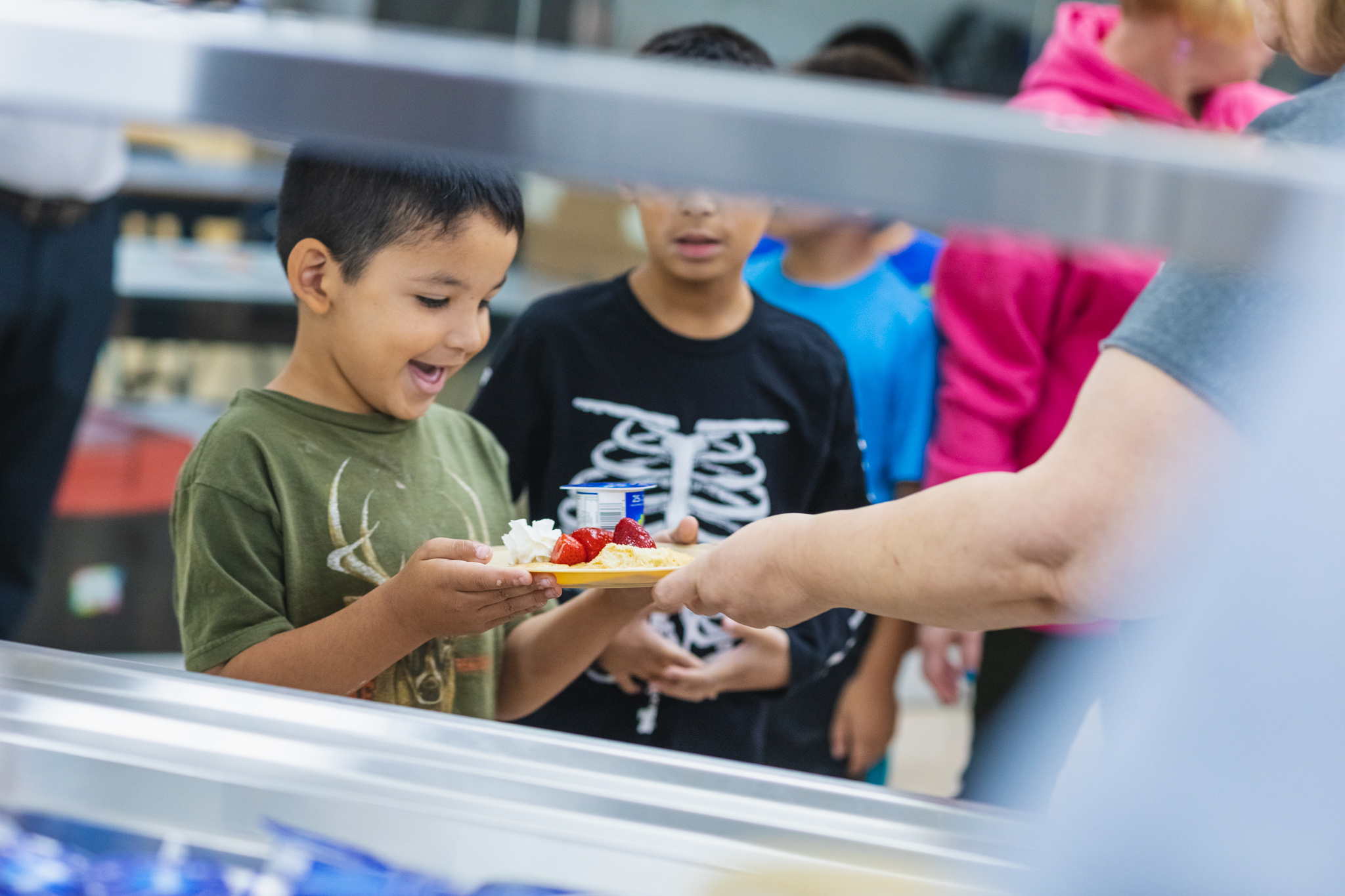 “A simple way to think of this is that B-Corp Certification is for businesses what Fairtrade or Organic means to food products,” says Lachance. Danone Canada is now Canada’s largest consumer-facing B-Corp. “What people might not know about B-Corp is that it engages a company in a transformative journey requiring it to demonstrate a high level of sustainability through a demanding audit in addition to making structural changes,” says Lachance. In the end, it also means that customers and partners are assured that Danone Canada meets the highest standards of social and environmental performance, transparency, and accountability. “We are a one-of-a-kind company,” says Lachance, adding “we have a long history of having a culture anchored in both responsibility and entrepreneurship.”