In spirit of the big game this weekend, we've created two special chicken wing recipes for the teams squaring off on Sunday. 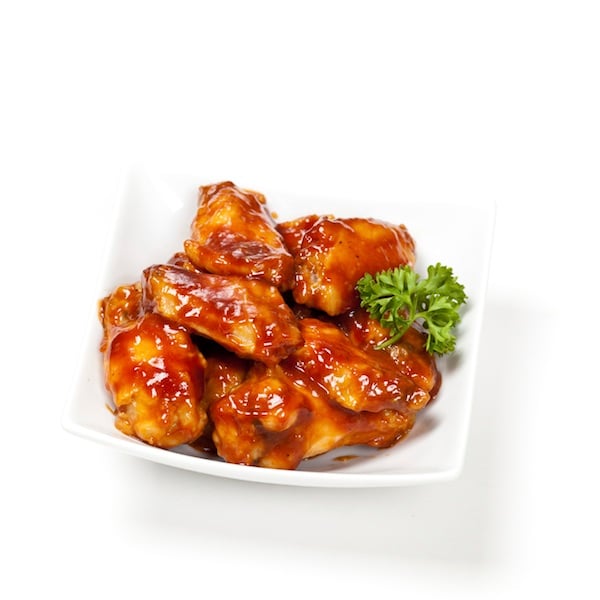 Super Bowl Sunday is this weekend, and we know the question on everyone’s mind: Seattle or New England?

But we’re not just talking about football – right now the buzz is all about chicken wings. Our recipes for this ultimate game day snack are baked, not fried; we’ve used a surprising baking method to make these the crispiest, juiciest wings, ever. And, in spirit of the big game this weekend, we’ve created two special wing sauces for these wings for the teams squaring off in Super Bowl XLIX.

New England
They may be known for their clam chowder, but we felt it a bit unappetizing to smother crispy wings in a cream sauce. Instead, we injected a bit of Canadiana into our recipe for some North American fusion – New England clam caesar wings.

Seattle
The opposing wing recipe? Since Seattle is home to a coffee culture that has bowled the world over, we developed a wing sauce made with espresso and sweetened with another favourite Canadian ingredient, maple syrup! Our Seattle coffee wings are part sweet, part savoury, and entirely delicious.

Which team will reign supreme? Tune in on Sunday to find out! And if you’re hosting a big party, we have 20 more Super Bowl snacks to serve up this weekend.