Chefs sure love showing off fresh fish. First came sushi and sashimi, then tuna tartare and crudo (the pescatarian answer to carpaccio). Now, as Latin American food gains popularity, ceviche - fish lightly 'cooked' by the acid in citrus juice - is the flavour of the month 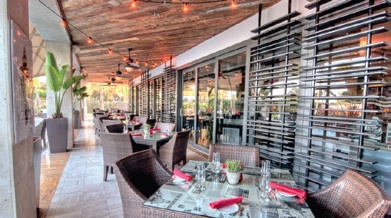 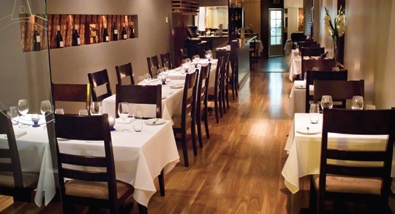 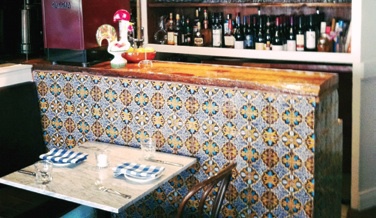 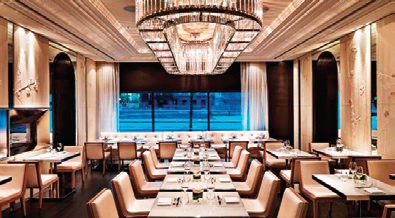 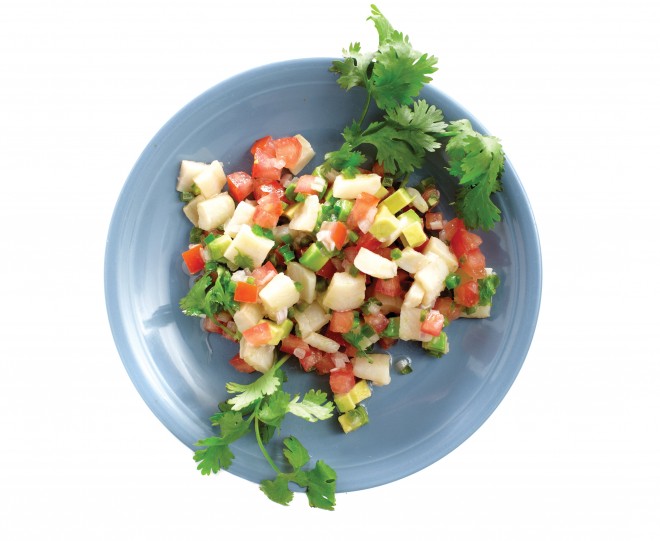 The chef: Kristian Eligh is a rising star in his own right, marrying local ingredients with Vancouver’s ethnic culinary traditions.

Latin for “edible,” Edulis is the brand new ingredient-driven spot run by husband-and-wife Toronto veterans who are back from a stint cooking in Europe and South America.

The chefs: Michael Caballo and Tobey Nemeth. Caballo draws on his Spanish heritage and recent job in Panama, and he sources from the local Great Lakes.

The dish: Whitefish Ceviche with Culantro. The sweetness of the line-caught fish is elevated by a grassy hit of long-leafed herb related to cilantro.

The chef: Peruvian-born Mario Navarrete Jr. serves an ever-changing tasting menu, but ceviche is always on it.

The dish: New Brunswick Scallops with Lime Juice, Avocado Mousseline and Sweet Potato Purée. Navarrete ‘cooks’ the scallops simply in lime juice and then softens the bite with avocado and his signature sweet purée.

South of the border, the “godfather of Nuevo Latino cuisine,” as he’s known, is behind this art deco Miami Beach hot spot credited with shaping North Americans’ fascination with Cuban food. He offers up 15 types of ceviche, including Thai and Latino.

Here’s how to make your own ceviche in two easy steps!