Would you be surprised to hear that a ricotta won this year’s grand prix of Canadian cheese? And when up against some seriously heavy hitters like Quebec’s Louis D’Or and Alberta’s Grizzly Gouda, the humble ricotta’s rise to glory is pretty remarkable. 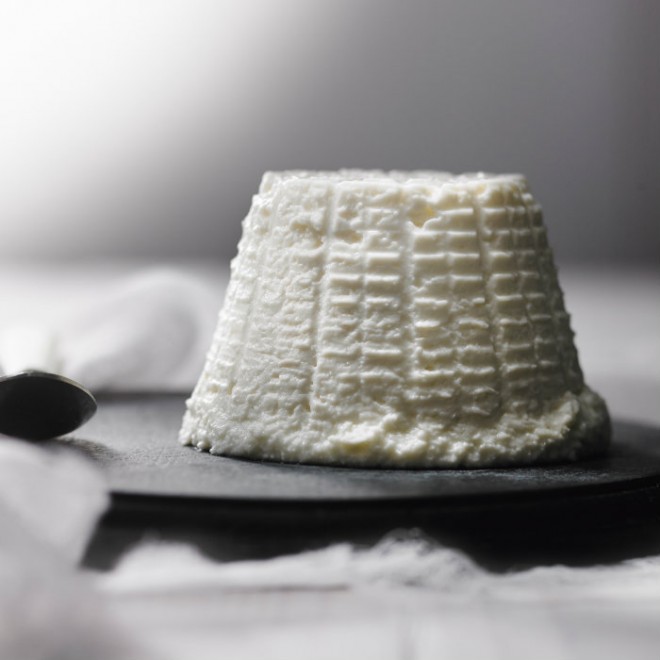 Would you be surprised to hear that a ricotta won this year’s grand prix of Canadian cheese? Maybe I should slow down…yes, there’s a grand prix of cheese. It’s a bi-annual competition judged by a dozen industry experts who award winners in 20 categories as well as an overall Grand Champion. And this year, the grand champion is Ricotta by Quality Cheese from Vaughn, Ontario. Quite controversial! This is the first time a fresh cheese has won, and the first time for a non-Quebec cheese too. And when up against some seriously heavy hitters like Quebec’s Louis D’Or and Alberta’s Grizzly Gouda, the humble ricotta’s rise to glory is pretty remarkable.

Ricotta has long been a favourite of mine – we even make our own here in the Chatelaine Kitchen. Some of our all-time best recipes feature ricotta as in ingredient. But Quality’s ricotta is so creamy, so rich and delicious, that no one could stop eating it – at our table people were actually scarfing it down by the spoonful. So I’m serving it as my next cheese board. I’ll surround it with crisp crackers, some fruit compote or runny honey, toasted walnuts, candied chestnuts and lots of freshly cracked black pepper. That is, unless I eat it all straight out of the tub first.

I’ve already raved about ricotta. Here are a few more very special Canadian cheeses, all of which were category award winners at this year’s Grand Prix. Every one is worth a try.

Firm, but with a creamy texture and a wonderfully rich nutty flavour. It would make an insanely good grilled cheese. 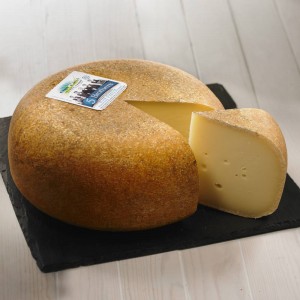 A 1-year-old Gouda with a lovely golden colour and crumbly texture. Rich, tangy, and utterly delicious. Shave it into paper-thin slices and lay them on your tongue. 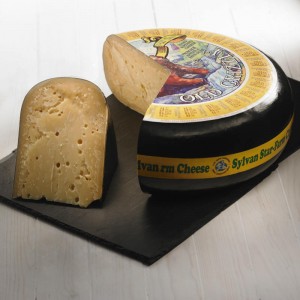 Less in-your-face than other smoked cheddars, this has an addictive quality to it…you just can’t stop nibbling on it. 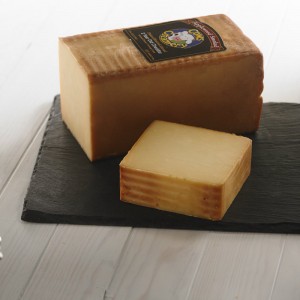 I’m not usually a huge fan of cheese “with stuff in it,” but this creamy, soft organic cheese layered with pink and green peppercorns is subtle and lovely. 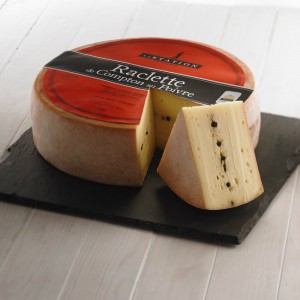