More commonly known as buffalo, bison took off in the '80s because it's leaner than beef and packed full of flavour. And so, buffalo burgers were born. Now chefs everywhere are turning to the Wild West for inspiration

This joint is a laid-back Kitsilano mainstay.

Owners Charles Khabouth and Hanif Harji are famous for their slick downtown clubs, but their newest spot has a western theme.

The chef: Stuart Cameron’s menu features light seafood and leaner meaty fare that’s full of flavour.
The dish: Bison Bavette. The bavette (French for flank steak) brings out the bison’s lean and earthy meatiness perfectly when cooked to rare. A fragrant juniper-berry rub and green olive tabbouleh finish it off.

This hot spot is famous among the international foodie set for chef Martin Picard’s over-the-top dishes.

The chef: Emily Homsy is Picard’s chef de cuisine, who can be seen overseeing the kitchen behind the bar.
The dish: Tarragon Bison Tongue reflects the philosophy of nose-to-tail eating. Fine pieces of meat are served with seasonal vegetables in a veal reduction and topped with a creamy emulsion of tarragon, echoing a classic Béarnaise sauce.

The chef: Karim Nounouh is known for taking the great bistro dishes of his native France and tweaking them to reflect local ingredients and North America’s vibrant immigrant culture.
The dish: Bison Tartar is a mound of chopped meat, served with capers and a quail egg. 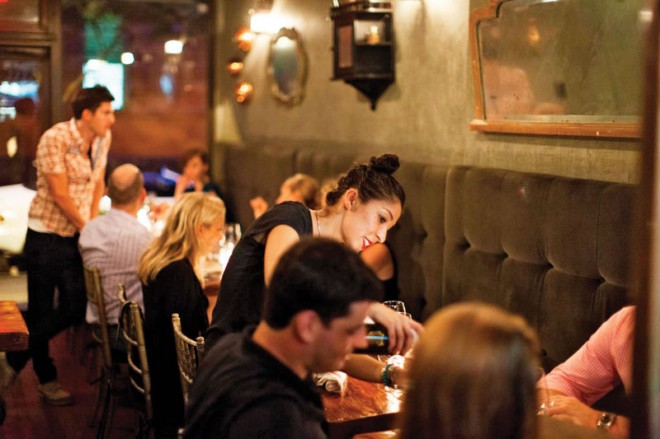 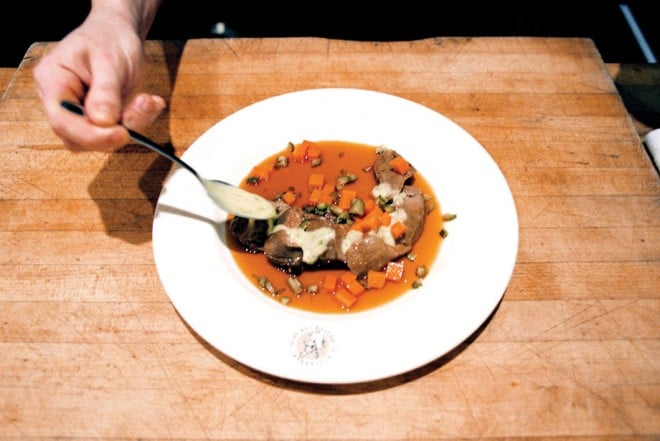 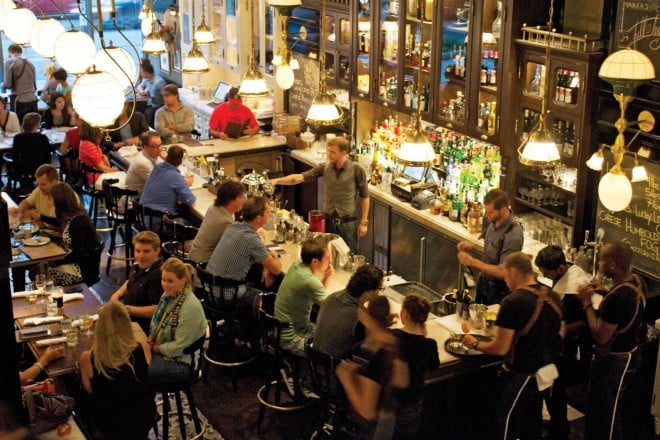 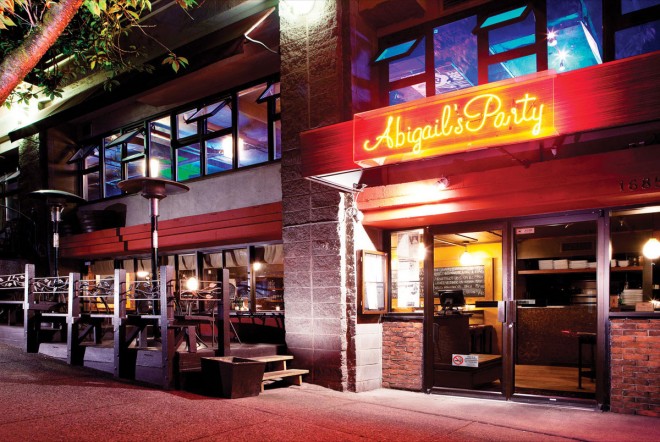