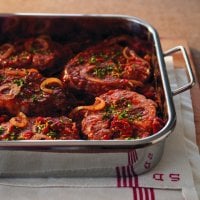 Dig out your roasting pan and slow-roast large veal or beef shanks. They taste best made one or two days ahead, which makes for easy entertaining. 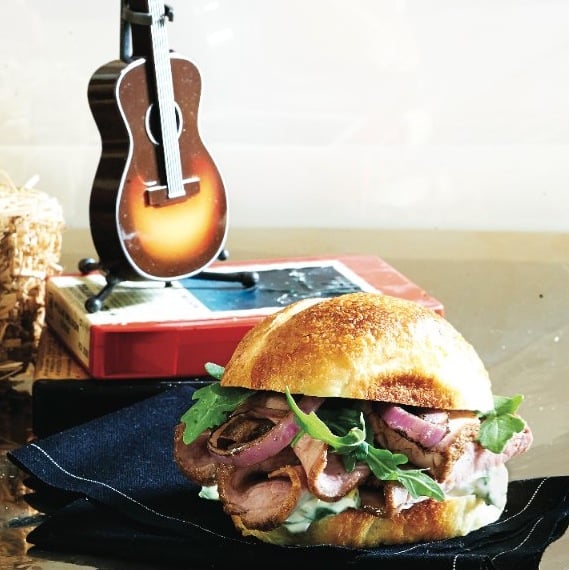 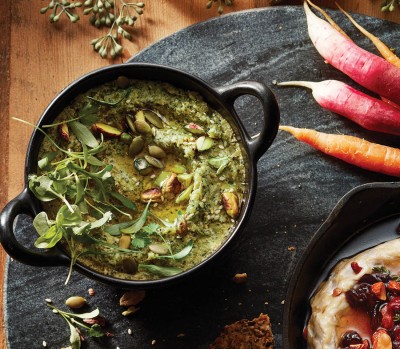 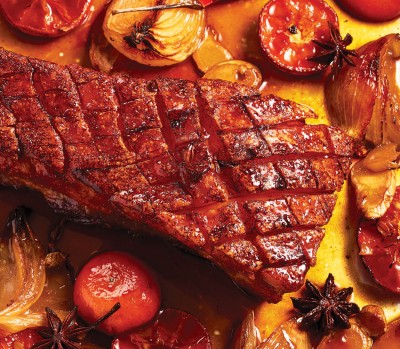 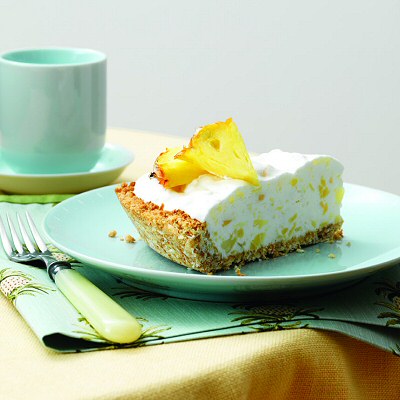 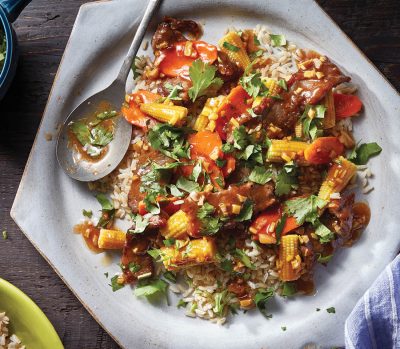 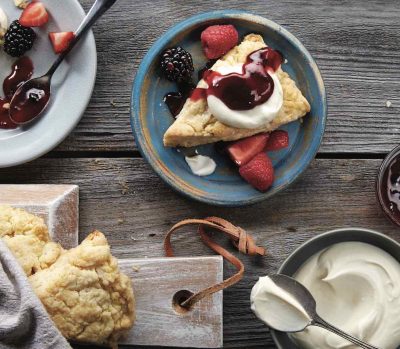 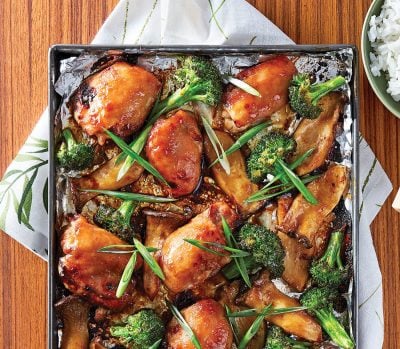 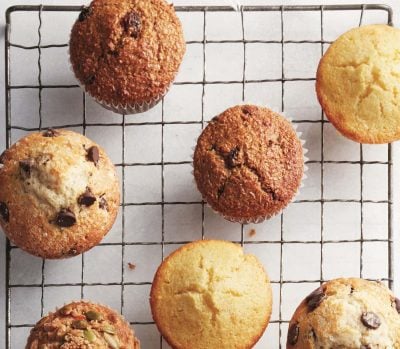 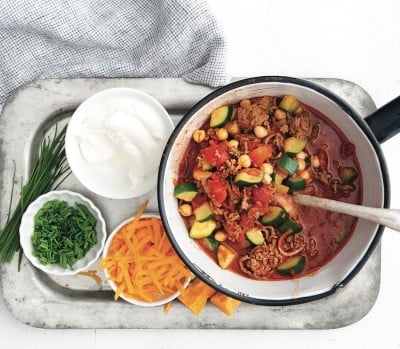 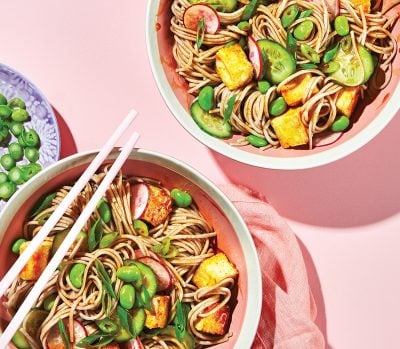 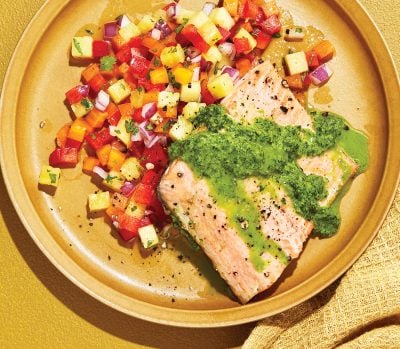 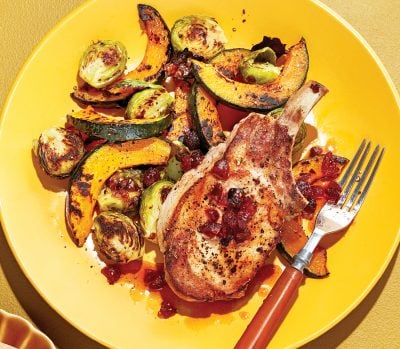