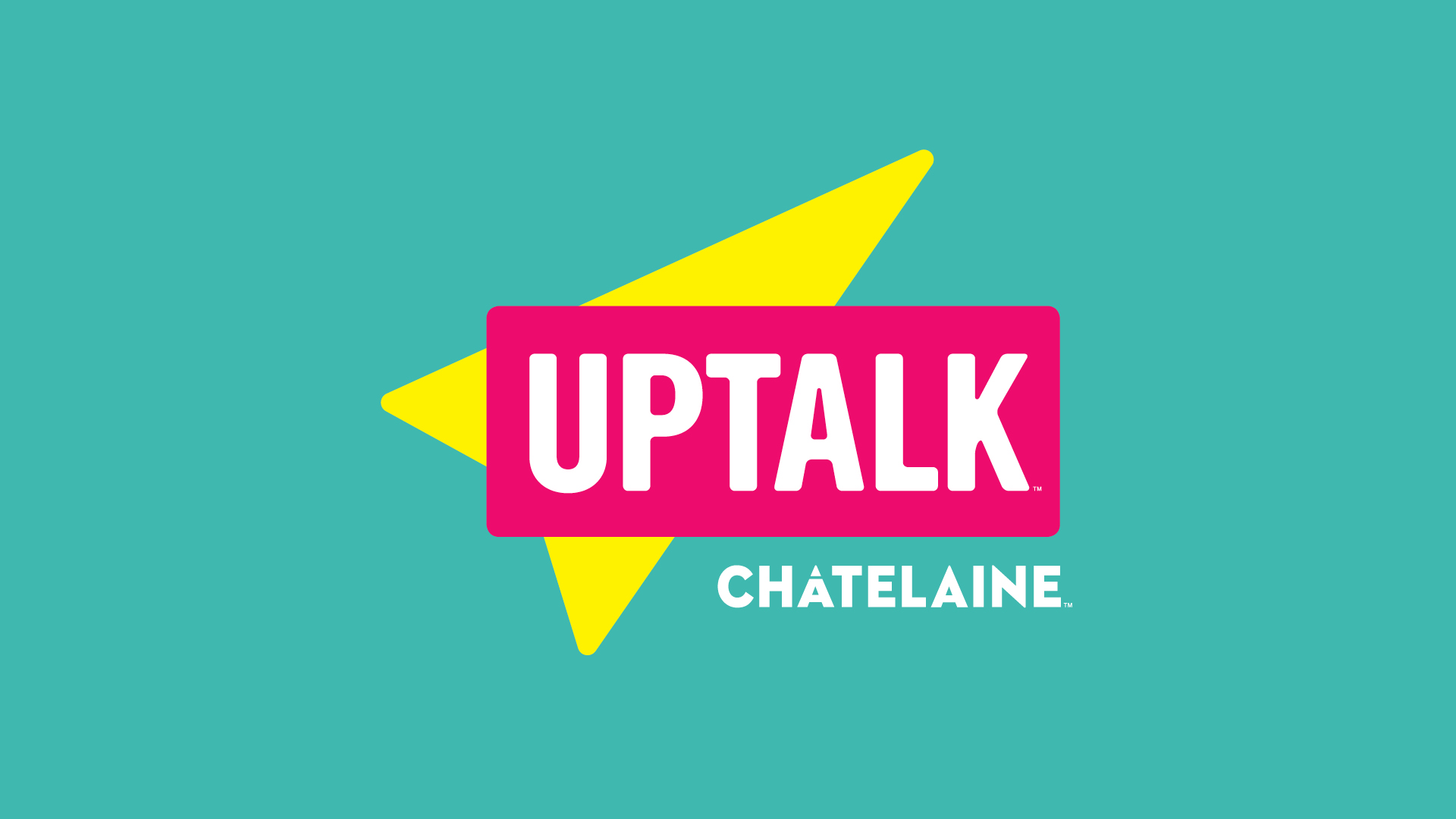 Welcome to UpTalk from Chatelaine — the podcast we’ve always wanted to hear, and then decided to make ourselves. UpTalk features in-depth, intimate interviews with some of today’s most fascinating people — authors, musicians, politicians, business leaders, big thinkers and more — from a predominantly female, Canadian perspective. 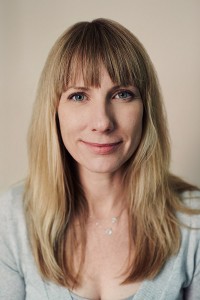 Why UpTalk? The name, as host and Chatelaine editor-at-large Rachel Giese explains, is “a bit of a cheeky push back at those dumb complaints about how women sound, especially women on the radio, about our vocal fry and our up-talk. And it’s also a signal that the podcast is going to feature a lot of women’s voices.” We also liked the sound of it.

The first episode features a candid conversation between Giese and Cheryl Strayed, the Wild author, advice columnist and co-host of Dear Sugar Radio. Their talk is an honest and intimate exploration of “radical empathy,” motherhood and regret. Strayed also delves into her counter-intuitive philosophy on infidelity: “People will say if there’s an affair it’s a sign that relationship should have ended anyway. That’s not true…. Sometimes it’s an indication that the people involved in the relationship are human beings.”

We hope to bring you a second episode of UpTalk soon. Until then, we would love to hear your thoughts on this pilot and what you’d like to hear in future episodes. Subscribe to UpTalk on iTunes or Google Play, or listen here: