The problem with 'How drunk is too drunk to consent?'

How do we teach girls and women to protect themselves without blaming them for assaults? 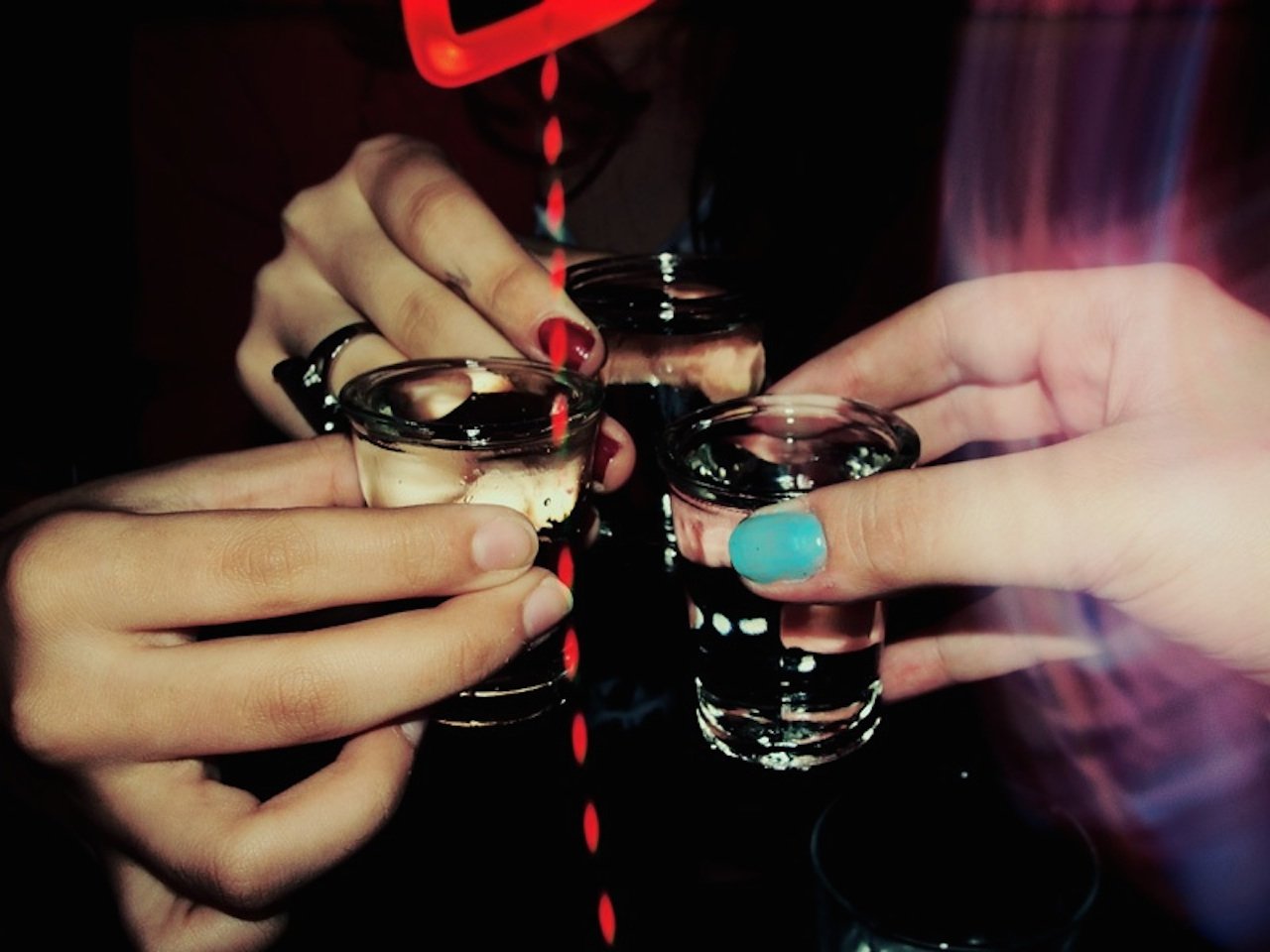 Last April, a group of teenagers made their way to a beach party in Toronto’s east end. En route, they stopped at a liquor store and convinced an adult to buy them alcohol. As the evening progressed, a girl in the group, who was then 14, got increasingly drunk, to the point of throwing up and drifting in and out of consciousness. By the bonfire, she and a boy, who was then 15, kissed a little bit. After that her memory is foggy — the next thing she recalls is pulling up her pants and seeing the boy walk away from her. The following morning, she found out through texts and social media that the boy had sex with her while she was passed out.

The story is disturbingly common, one that far too often ends with the girl or woman being blamed or shamed into silence. In this case, though, the girl told her mom and her mom took her to the hospital and then to the police.

And in a trial that concluded last week, Justice Kimberley Crosbie ruled that the boy was guilty of sexual assault. He was “either reckless or willfully blind to (the girl’s) lack of capacity to consent,” Crosbie said. “In these circumstances, it is incumbent on a person to ascertain that they actually do have a voluntary agreement to engage in the sexual activity in question. [Instead the boy] forged ahead, knowing there existed a danger or risk that she was too drunk.”

This judgment was a significant contrast to a recent ruling by Halifax Judge Gregory Lenehan, who acquitted a cab driver who had been caught by police with his pants unzipped and a nearly naked woman passed out in the back of his car. As Lenehan bluntly put it: “a drunk can consent.”

Both cases turned on that very question: how drunk is too drunk to consent — for which there is no clear legal measure. Lise Gotell, a law professor at the University of Alberta, told the Toronto Star, “It is important then that the courts clearly articulate the threshold of incapacity with regard to intoxication. The problem is we don’t have a clearly articulated threshold; the courts have not done that yet.”

Another problem with the question? Just asking it suggests that it’s a tough one to answer. It’s not. The woman in Halifax was unconscious and had wet herself. At the beach party, the teenagers, who were drunk themselves, could tell that their friend could barely speak, let alone agree to have sex. The better question is: how could the assault have been prevented in the first place?

And that’s when conversations about women and drinking and sexual assault become fraught. A woman who drinks to excess faces a ton of judgments: She must be easy, she must be wild, she’s probably not a “good” girl. All that victim-blaming and talk about morality makes it tough to effectively warn women, young women in particular, about the serious dangers of drinking to the point of becoming unconscious. If we caution young women about the association between binge drinking and sexual assault, do we wind up suggesting that it’s up to potential victims to deal with problem?

Giving women and girls tools and information to protect themselves is empowering — and effective. A study of a sexual assault intervention program that’s been taught on several Canadian university campuses found that training women to detect risk and defend themselves reduced the rate of rape among them by nearly 50 percent.

But this stat doesn’t mean that young women should be singled out when it comes to education about drinking and sexual assault. Placing the burden of their safety solely on them reinforces the myth that women who drink in public are “asking for it.”

Boys and men drink, too. In fact, they drink more and more frequently binge drink. Drinking can make boys and men more aggressive, but the real concern is that high school and college parties are known to be places where drunk young women can be easily preyed upon. And afterwards, the assailant can blame the assault on the victim’s behaviour — she was drunk — rather than on his own. To combat this, we need to challenge the disturbing cultural messages that tell boys it’s acceptable or manly or cool to abuse and humiliate girls who are drunk.

Bystanders have a responsibility in this, too. There are several recent examples showing how important it is for people to speak up or act when they see someone in danger. Last year, a group of women at a restaurant in California alerted another woman at a nearby table after they noticed her date slip something in her drink, preventing a possible assault. Two men stopped a rape at a Stanford University frat party in 2015. In Toronto, a group of women bartenders and servers have banded together to promote sexual assault awareness training for bar staff so that can act if they see a woman might be incapacitated, or if they spot a man spiking a woman’s drink.

At the trial for the girl assaulted at the Toronto beach party, several kids testified that they knew the girl was extremely drunk, so much so that she was having trouble talking and walking. One friend feared the girl was going to choke on her own vomit.

What stopped them, then, from intervening or calling someone for help? Likely, they were afraid of getting in trouble for drinking and for breaking up a party — which suggests we need to do a better job teaching teenagers how to handle drinking and how to deal with social pressure.

A few parents I know have an amnesty rule if their teenagers call for help when they’re at parties and things get out of hand. By eliminating the fear of getting into trouble for being drunk or high, kids are more likely to intervene if someone’s in danger.

In her decision, Justice Crosbie condemned the assailant not only for what he did but for how he justified it to himself. It was up to him to be certain the young woman was capable of consent and was a willing partner. Not only did he “not wish to pursue the truth,” Crosbie said, “he preferred to remain ignorant.” Many perpetrators also prefer to remain ignorant. But that doesn’t mean the rest of us have to.

More:
My mom lived life to the fullest. Even when she was dying
15 fresh spring fragrances for every occasion
5 DIY ideas to make Mother’s Day extra special