When You Call Yourself Fat, You’re Not Only Insulting Yourself

There are ways for us to talk about our insecurities without making other people feel worse. 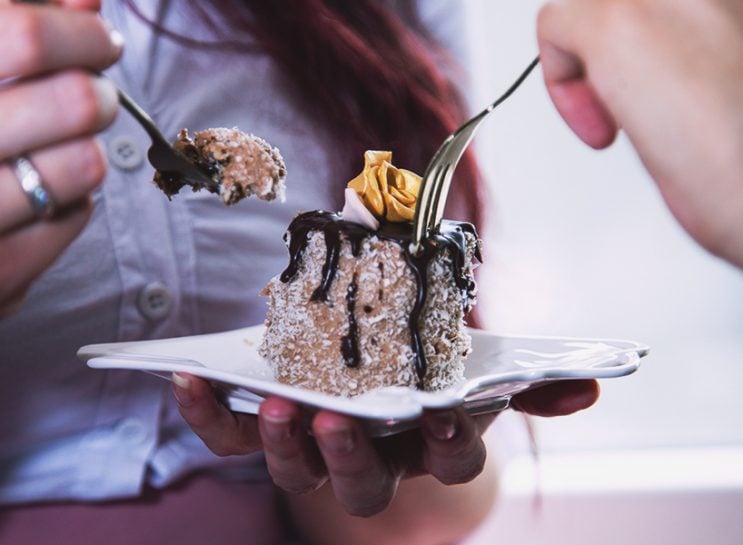 Last year, I embarked on a girls’ weekend with a close friend and some new pals. The idea was to spend some time getting to know each other better while exploring a fun new city. But things got a little tense one night as we were getting ready to go out. Two of the women in our group started talking casually about feeling insecure in their bodies, and the word “fat” was thrown out. I looked across the room at one of the other women who, unlike the two talking, wears plus sizes like me. She looked gutted.

On our way out, I whispered to the friend I was closer with that it wasn’t a great idea to be so cavalier with that word within this particular group. She understood immediately, thanked me and we moved on with our night. But a few months later, the other person involved in the conversation took me to task. It came up after I posted the following note on Facebook, which was not spurred by any one particular person, but a number of incidents: 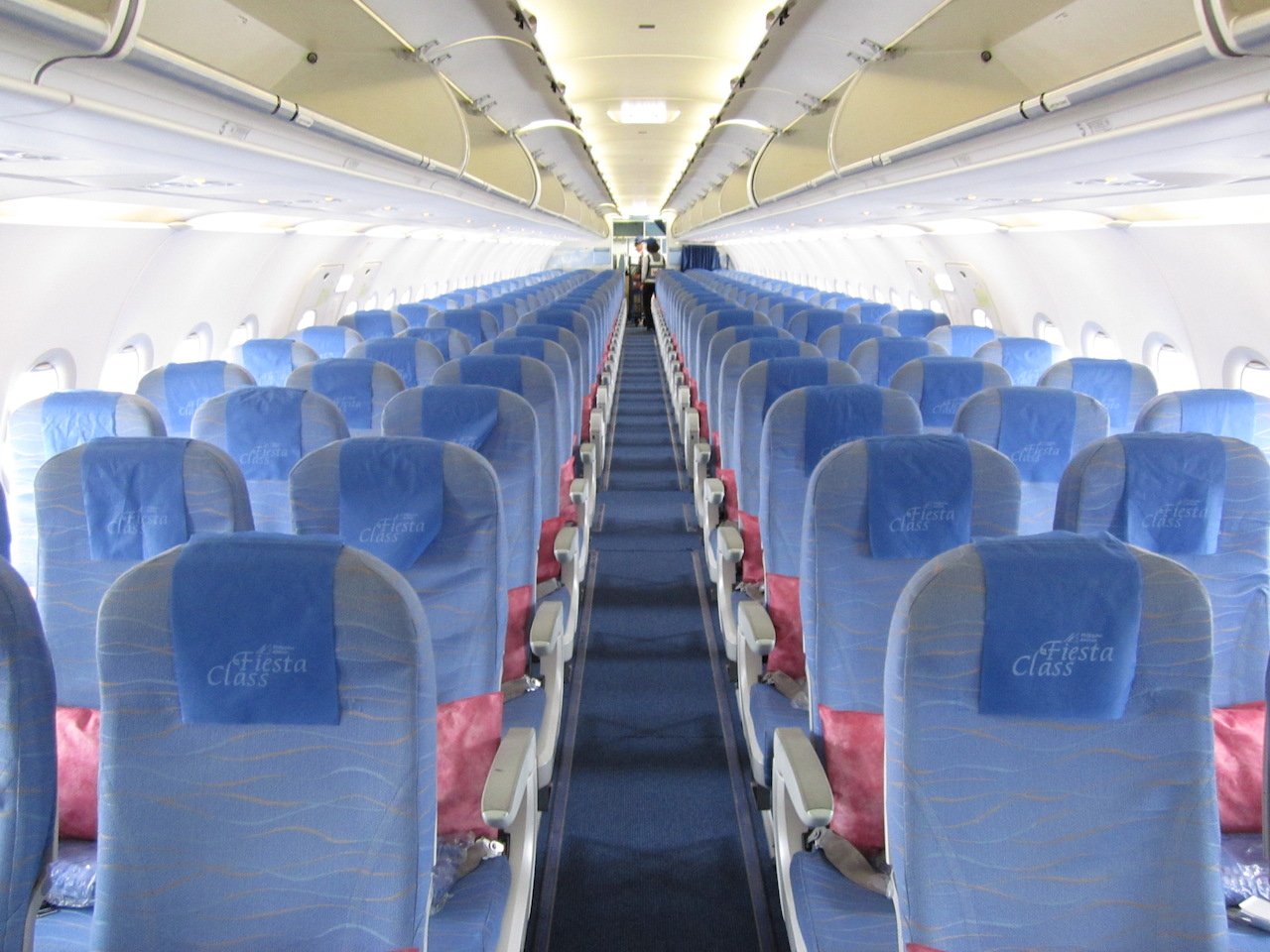 ‘I Can’t Magically Shrink Myself To Accommodate Others.’ Why I Called Out A Fat-Shamer On A Flight
“Friends, please try to be a little bit more self-aware when talking negatively about your body (including the reasons why you need to diet ASAP/work out for summer/can’t eat a cookie because of extra calories) in front of your fat friends. I’m not asking you to change your own fitness or eating habits; you do you! I’m just asking you to read the room first and consider who’s listening. I’m a badass, but that shit still gets to me. (That being said: If you want to talk about your insecurities and how we can work on building up your self-esteem, I am here for you.)”

The mutual friend from the girls’ trip posted in the comments that I couldn’t possibly call myself body-positive if I didn’t think it was OK for her to speak freely about her body in front of me. She also questioned how big a person needs to be before they have the right to discuss being fat.

Look, it would be super ignorant for me to not understand that people who aren’t fat so often feel like they are. So many women — and men — regardless of our actual size, have complexes about our bellies, thighs, muscle definition, etc. And this topic gets even more complicated when we try to define what size classifies someone as being fat. But there is a way for us to talk about these things without making other people feel worse. 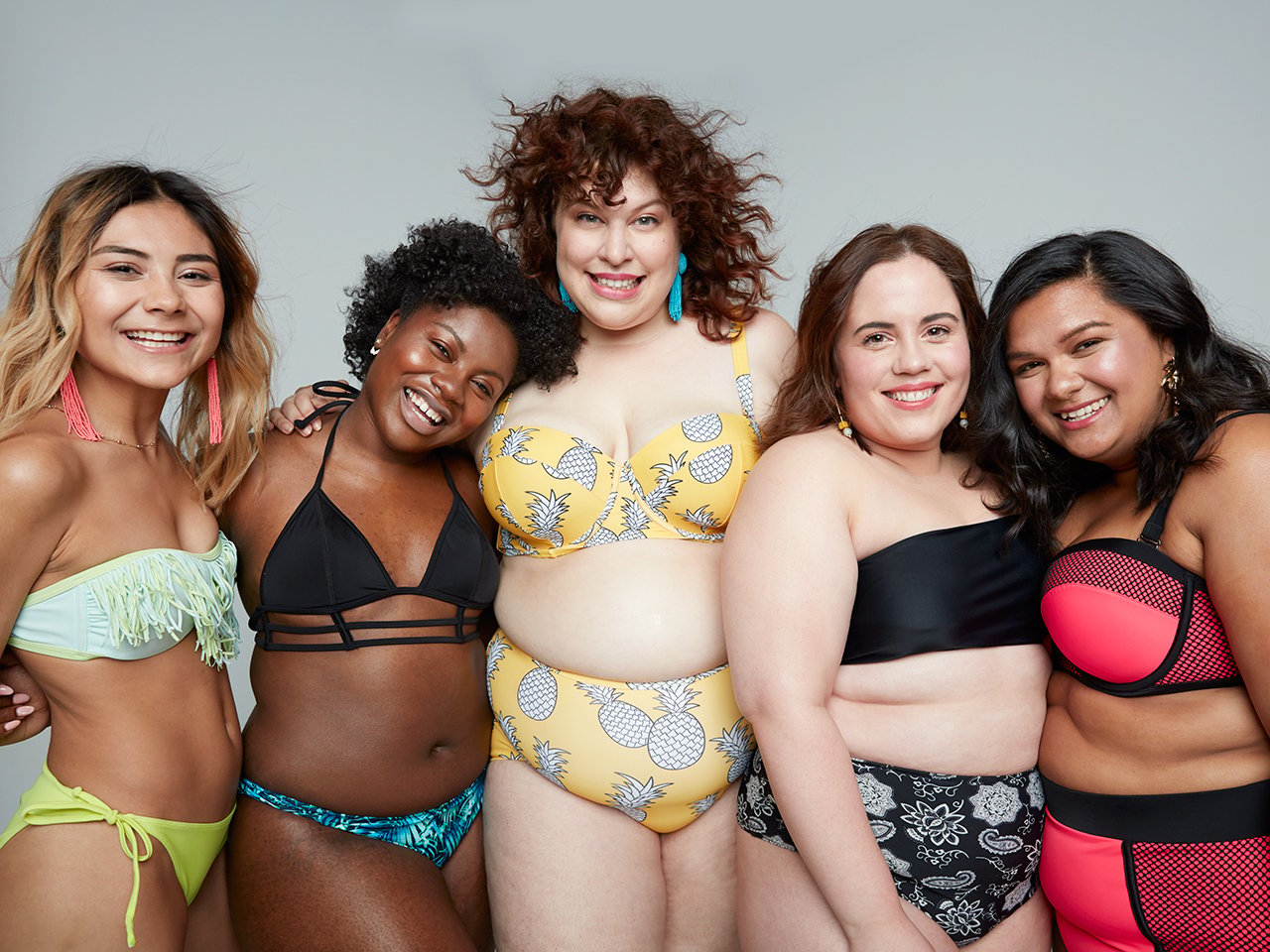 Why Are Advertisers Still Trying To Make ‘Beach Bodies’ A Thing?
Before I go any further, let me also admit that I have one-hundo p. engaged in this kind of toxic conversation before. It’s so easy to fall into. When I was in high school, lunchtime chats with friends touched on dieting at *least* once a week. I can recall a time when a bunch of us were discussing how badly we needed to lose weight in front of a girl named Ashley*, who was much bigger than the rest of us. I noticed her expression completely change when the topic came up; she looked surprised and then disappointed, avoiding eye contact for the rest of the meal. I realized then that although we were having what we thought of as “normal girl talk,” we really hurt Ashley deeply.

Part of the problem with the way these conversations tend to go is that we talk about feeling fat, not recognizing the difference between actually being fat. On the Plus Side blogger and designer Alysse Dalessandro put it perfectly when she wrote, “Fat is not a feeling you get to try on when you want sympathy and then disregard it when it doesn’t suit you. I don’t get to choose when I identify as fat. I am fat all the time. How do I know I am fat? People remind me all the time.”

Like Dalessandro, I am fat 24/7. I have to deal with clothing not fitting properly, rude comments from strangers (“You’re pretty for a big girl!”) and constant fat-shaming from the media (like Netflix’s new show Insatiable). That’s why it can feel so disheartening to overhear a slimmer friend claim they’re going to “feel so fat later” in the middle of sharing dessert: They might feel bloated, stuffed, like they had too much to eat, that they didn’t drink enough water — but they won’t actually know what it feels like to live in my body after having that one extra bite of cake.

When we hear our slimmer pals talk about feeling fat in front of us, the first place we often go in our minds is: “If they think that about themselves, WTF do they think of me?!” That’s a response that has come to me constantly in the past, and I’ve had to put in a lot of work — reading books by body-positive writers, curating a super-inspiring Insta feed and having lots of honest conversations with friends — to remember that other people’s judgements of their own bodies have nothing to do with me.

And I still have to work on picking my own words carefully. I’ve chosen to reclaim the word fat for myself and use it as a descriptor for my body often, but I know a lot of other plus-size folks who hate the word and probably always will. I’m learning and trying to broaden my understanding of the people I love and their boundaries.

As I was writing this article, another friend pointed out to me that he just feels it’s more attractive to say “I feel fat” than “I’m so bloated,” which led to another discussion about who gets to use that word. We got real with each other, had some laughs and in the end, he said he’d make an effort to just say bloated, or at least another non-offensive alternative. And that’s all I can really ask for: that we all just consider each others’ feelings and think about the impact of our words.