What I No Longer Take For Granted About Abortion

Through my work, I've seen first hand what happens when women don't have easy access to safe abortion. 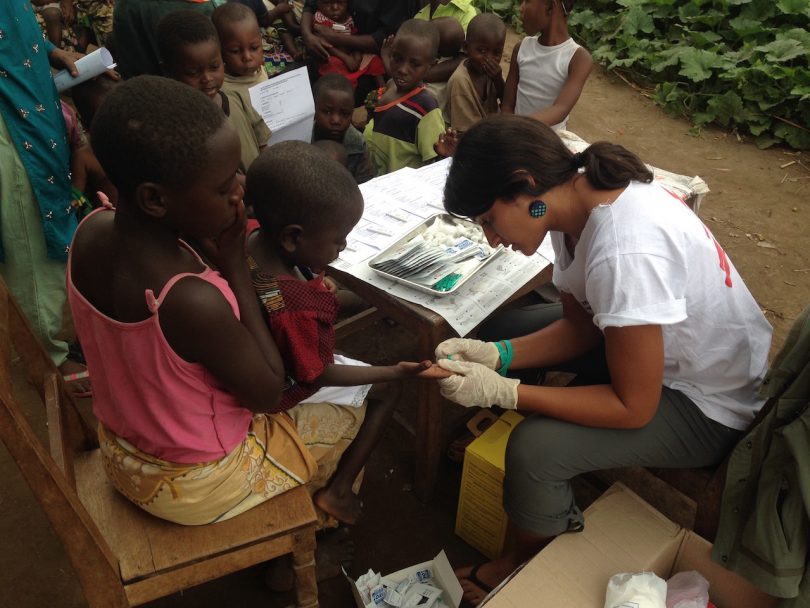 Dr. Manisha Kumar is a family medicine doctor based in New York and the Coordinator of the Task Force for Safe Abortion Care, a project that aims to increase access to contraceptive and safe abortion care services provided by Doctors Without Borders/Médecins Sans Frontières (MSF) projects.

Sometimes the debate around abortion can seem like a game of political football — but after seeing women and girls suffer from lack of access to safe abortion care, day after day, as part of my work in the field with MSF, I know that this service is a medical necessity. Abortion is healthcare, plain and simple.

When I talk with my friends or colleagues, including other doctors and even providers in the U.S., where abortion is largely accessible, it can be hard for them to understand what MSF deals with on a daily basis. So I tell them about the women who have been my patients.

While working in Lesotho, a small country within South Africa, I was a doctor on the maternity ward of a hospital in the mountains. One day, an 18-year-old girl came in; she was very sick and in septic shock – meaning she had an infection that spread throughout her entire body. She was in and out of consciousness with a really high fever. When we examined her, we found sticks and leaves inside her vagina.

It was immediately clear, first to the local staff and then to me, that these were the complications from an unsafe abortion that she had at home. 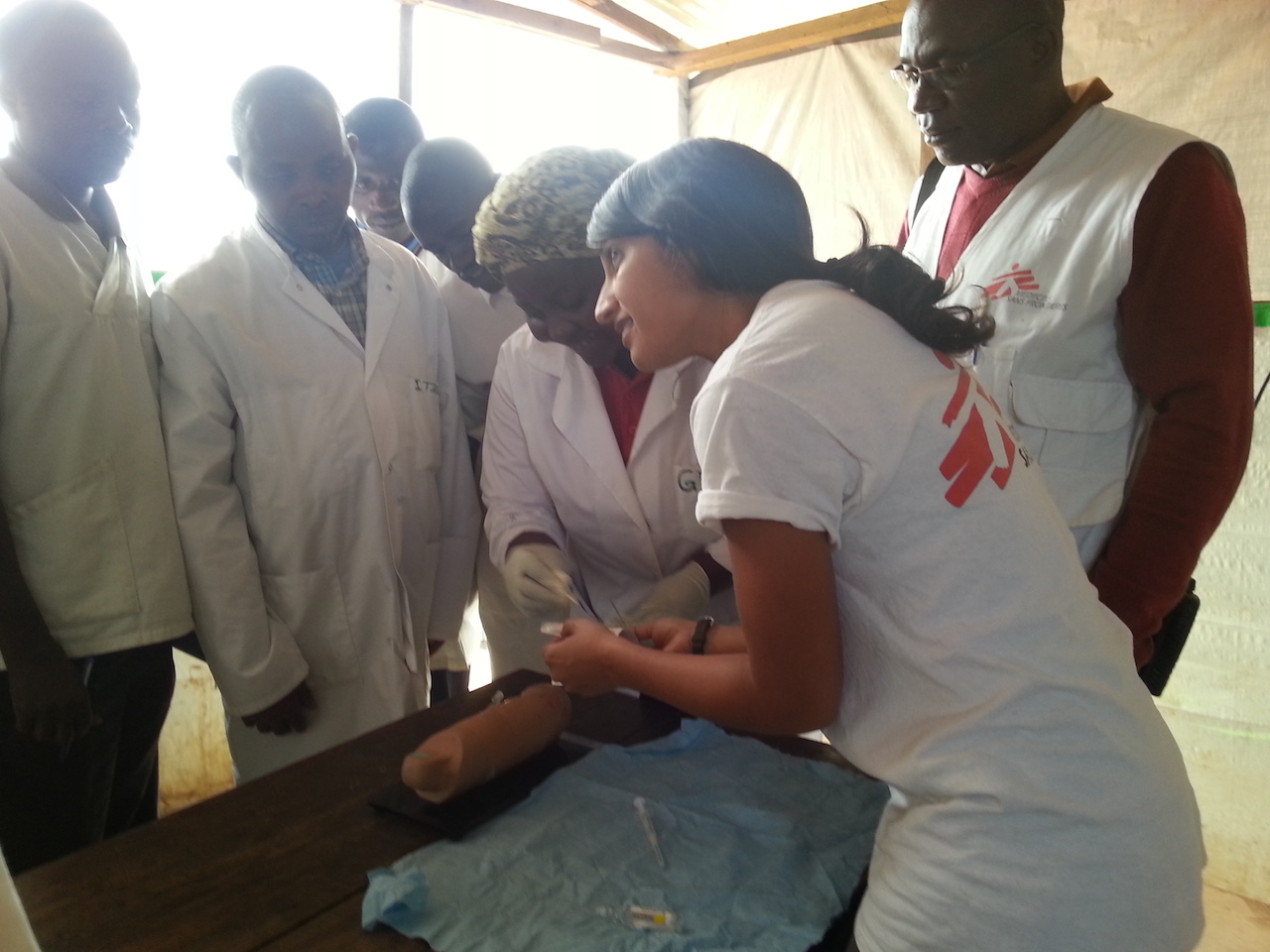 We did everything to treat her. We put her on intravenous antibiotics and gave her lots of IV fluids. It took days and days, and she finally recovered. But I remember sitting at her bedside and thinking that this suffering could have been so easily prevented. With the means we have today, a safe abortion can be as simple as taking four or five pills. But she did not have access to this medication, or information on how to use them safely, and so she ended up in the hospital, so close to death.

Later, when I was on my first assignment with MSF in the Democratic Republic of Congo, I was in charge of the sexual and reproductive health activities for a large project in South Kivu. I was managing the hospital’s maternity ward, and I saw women and girls who were just as sick as that girl in Lesotho. But instead of one case, now it was bed after bed after bed, all women with complications from unsafe abortions.

We were admitting 800 women every year with post-abortion complications in that hospital, and it soon became clear to me that this is something that affects all kinds of women. There were young girls and older women, married and unmarried women, women with children, women with no children. The one thing they all had in common was that they had each found themselves in a hospital bed because they had an unwanted pregnancy and, having no safe way to end the pregnancy, resorted to unsafe means. 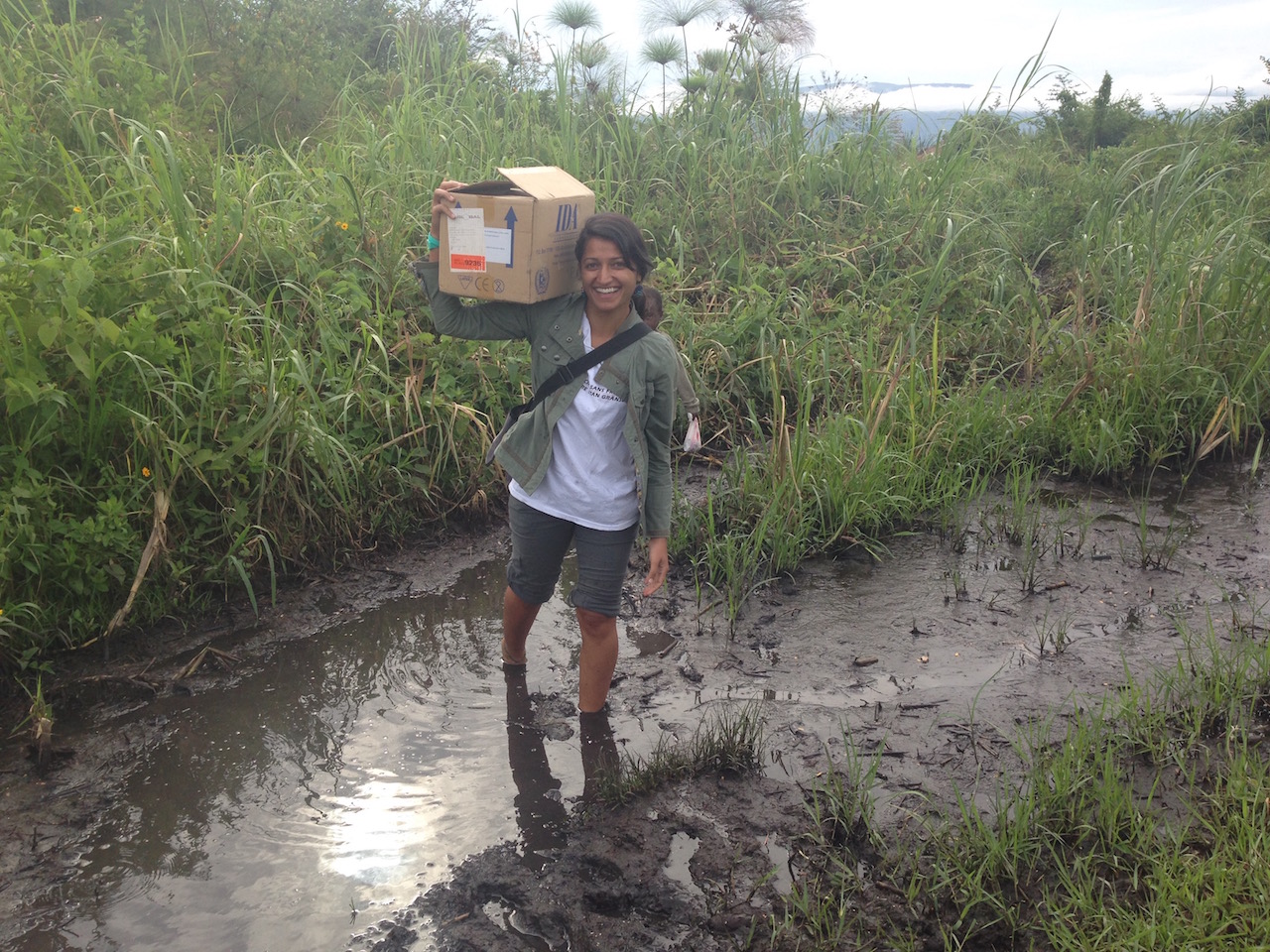 It seemed to me that these women were in the shadows. They were being treated by the staff, but no one was really talking about how they all got so sick in the first place.

While I was shocked by the number of women that we were treating for unsafe abortion, most of our staff had grown accustomed to it. It was just normal for them. Many of the local staff also had personal stories to share. They had all known women in their lives who had suffered from complications from unsafe abortions — and many who had died as a result. Sometimes it was a story of a sister, or a neighbour, or a classmate from nursing school. One staff even told me about his daughter who died from an unsafe abortion.

When I talk to people back home in the U.S. about this, I remind them that we are only one or two generations removed from women resorting to unsafe abortions in this country. I’ve met doctors who were practicing in the 1960s and 70s, before abortion was legalized here, and they tell me that same story of hospital wards being filled with bed after bed after bed of women with septic abortions, women who were experiencing the same complications that I’ve seen in Lesotho, in DRC, and in many other countries around the world.

Even in the United States and Canada, there are plenty of women who do not have easy access to safe abortion care. Women who live in states with especially restrictive abortion laws, poor women, women in rural areas, and women of color are often the most vulnerable, the most excluded, and the most affected by barriers to healthcare. 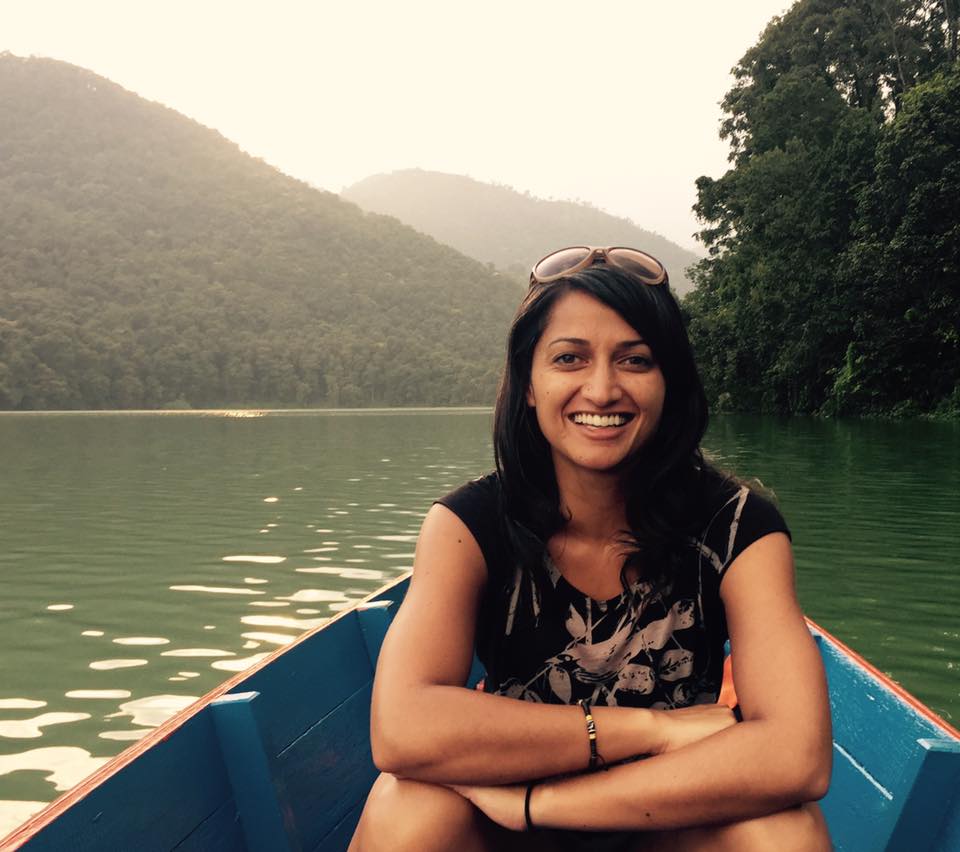 I’m proud to work with MSF in providing access to safe abortion, treatment of unsafe abortion, and contraception. It’s a privilege for me to be able to fight every day for women and girls, to help them get the high-quality medical care they need. I know that we’re preventing maternal deaths and suffering.

People often associate MSF with life-saving medical activities in times of war — the trauma surgery and treatment of war-wounded that we do — and I think that work is really important. But I also think that the work our field teams are doing to provide safe abortion care — even when it is risky or difficult — is equally heroic, equally life-saving, and just as much a part of MSF’s mission.

Having seen what happens when women don’t have access to safe abortion care, I’m worried about the political situation here in the U.S. We are at a historical crossroads. Abortion clinics are closing across the country, the current administration wants to defund Planned Parenthood, and there is an important open position on the Supreme Court, with confirmation hearings that could end any day. While the politicians and lawyers argue back and forth, let’s not forget what’s at stake: women’s lives are truly on the line.